Like yesterday I went to the grocery store in the morning and picked up something fresh for breakfast. In the later morning I followed the coastline from South Beach up to Financial District.

In the Ferryhouse there was much more to see than the ferry terminal itself. Dozens of shops catered seafood, Italian cuisine, ice cream and coffee. There was also a completely gluten-free restaurant. While everything looked daunting it was still to early to have lunch. 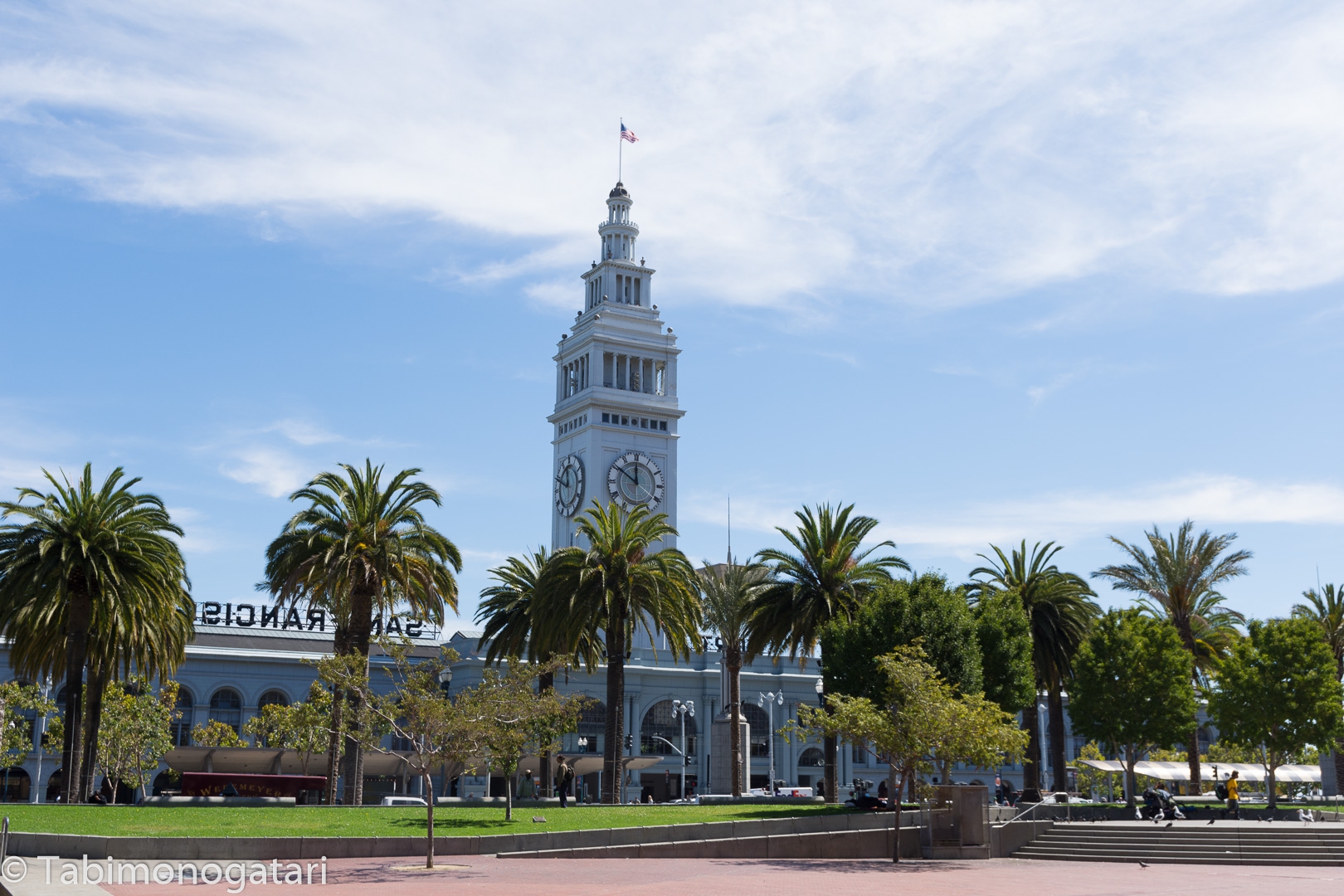 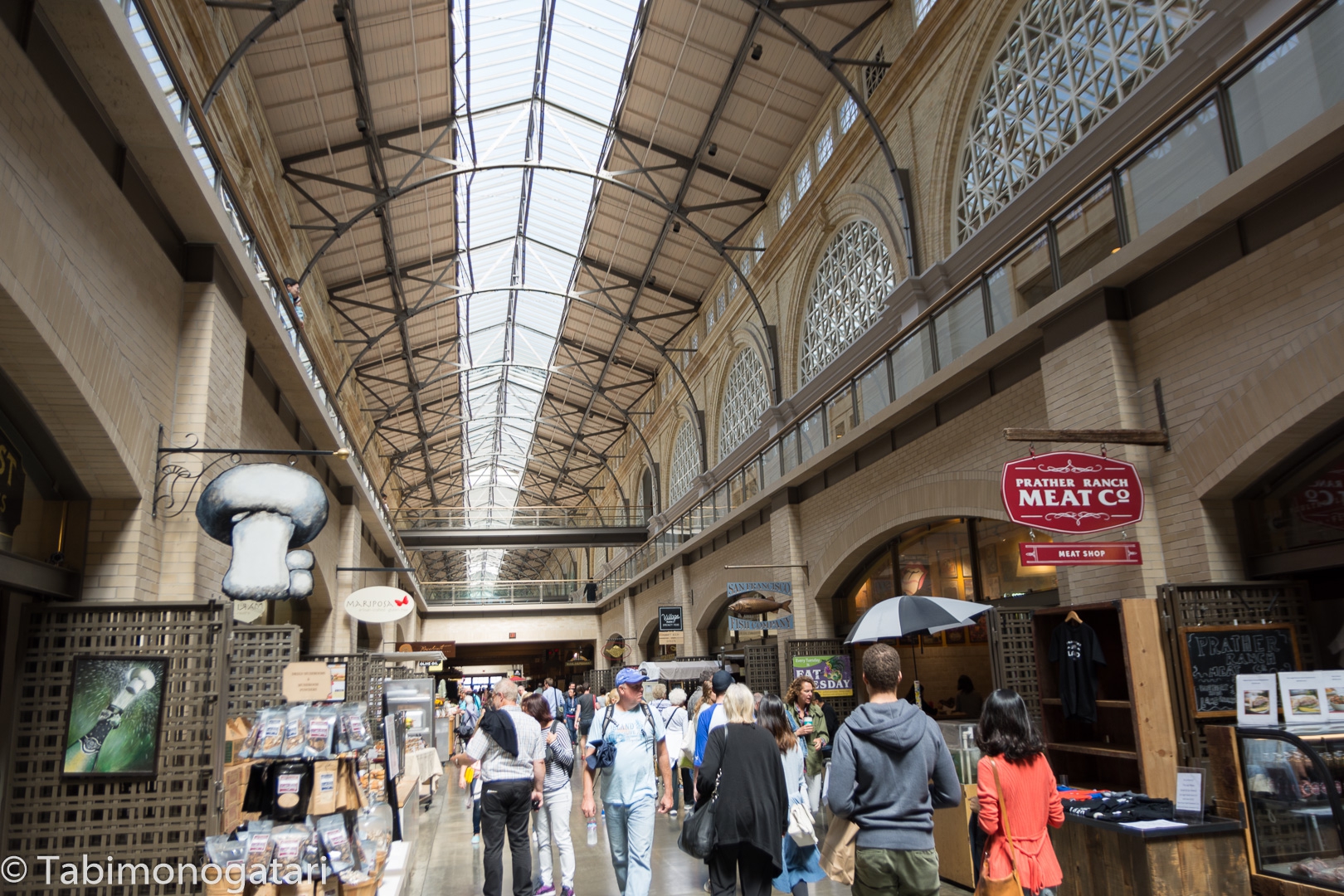 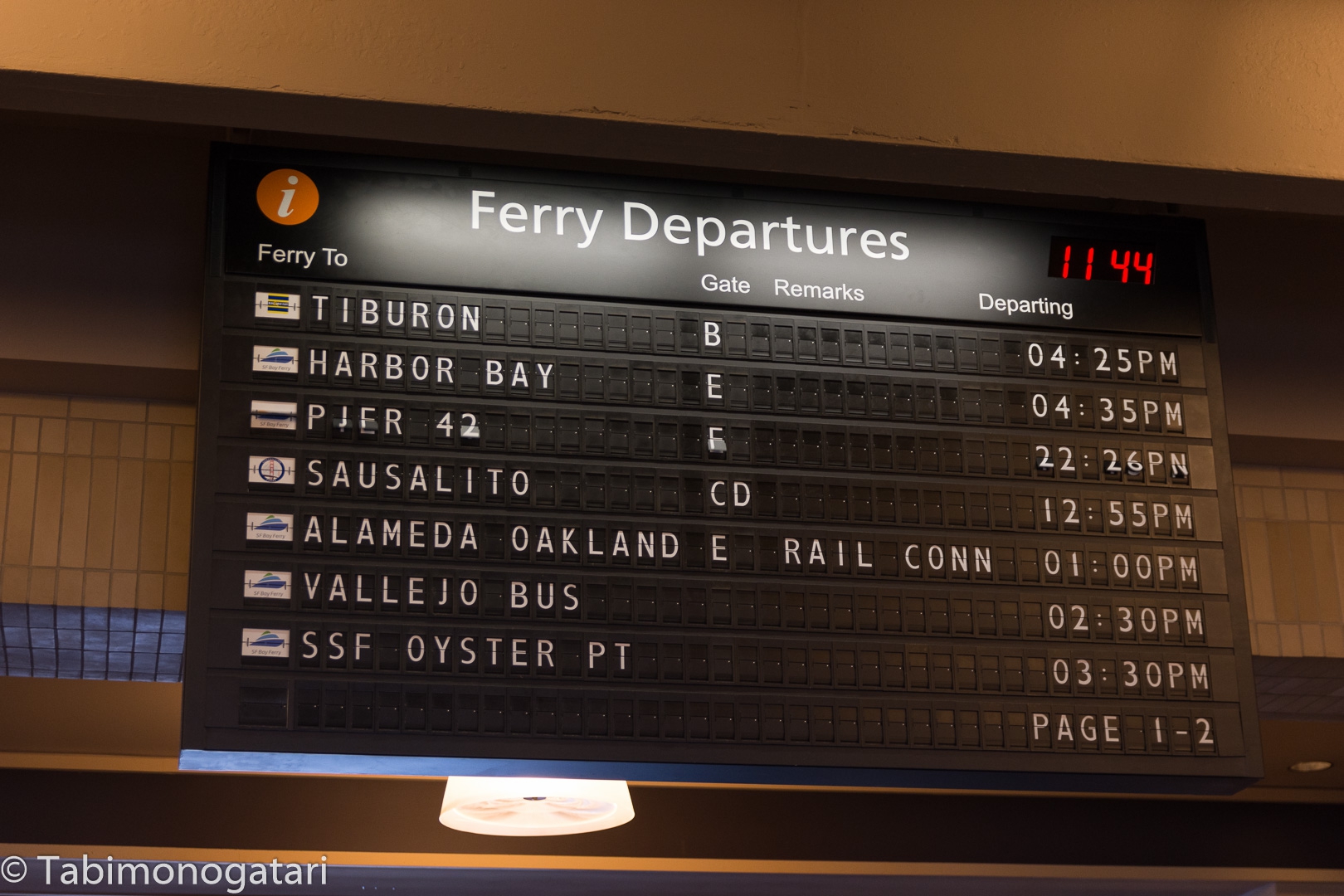 Next I strolled down Market Street in direction of Union Square, the heart of downtown. Everyone was busy, carried a salad to go, called someone, or went to a fast-food chain. In the meantime I found one of the cable car stations. 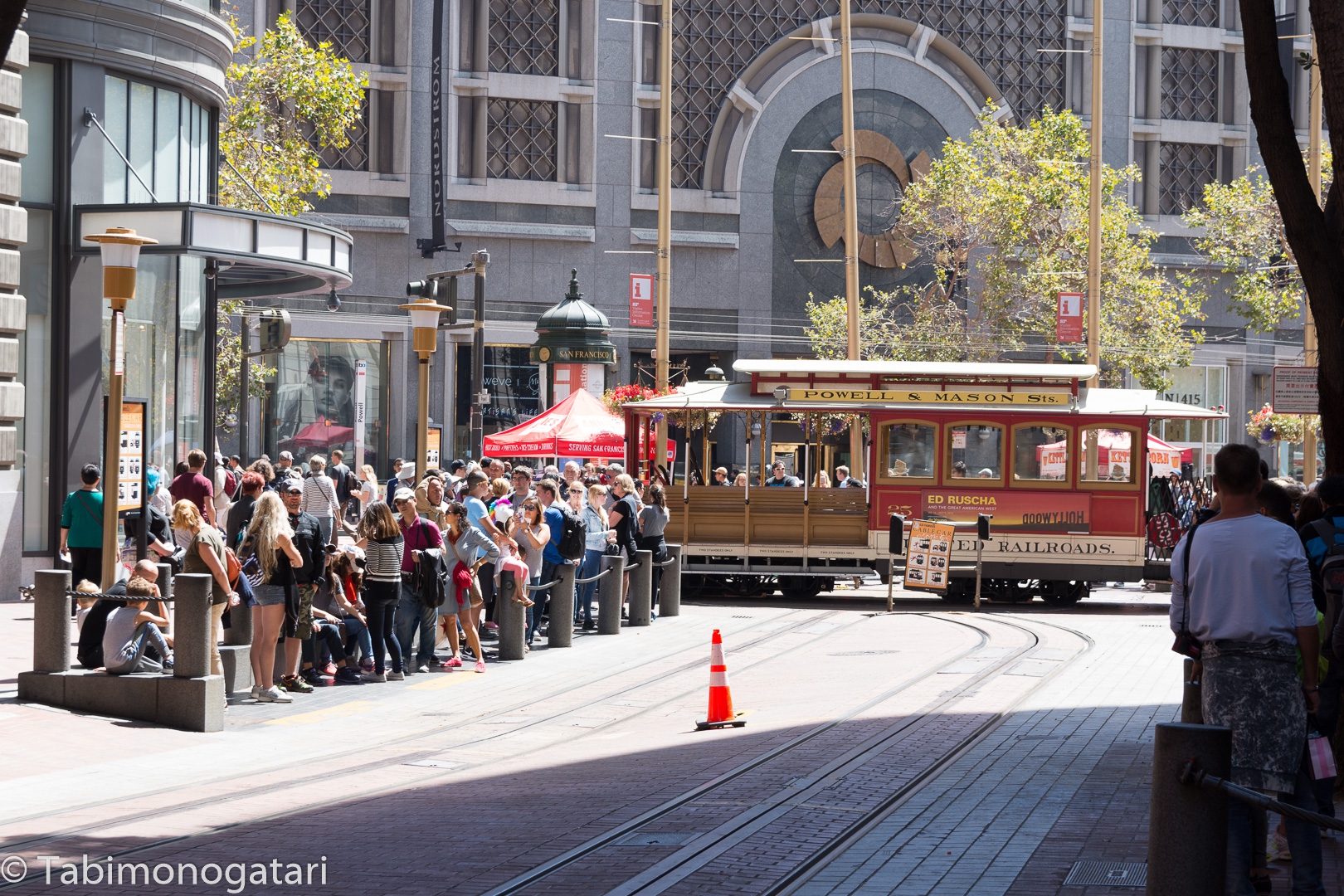 Linkedin was close by, so I paid a short visit. After that I went to a burger chain and ordered a mouth-watering fat-dripping meal. Seeing these kind of dishes I begin to understand why many American citizens are overweight. The temptation is everywhere. I silenced the conscience by choosing water to drink. 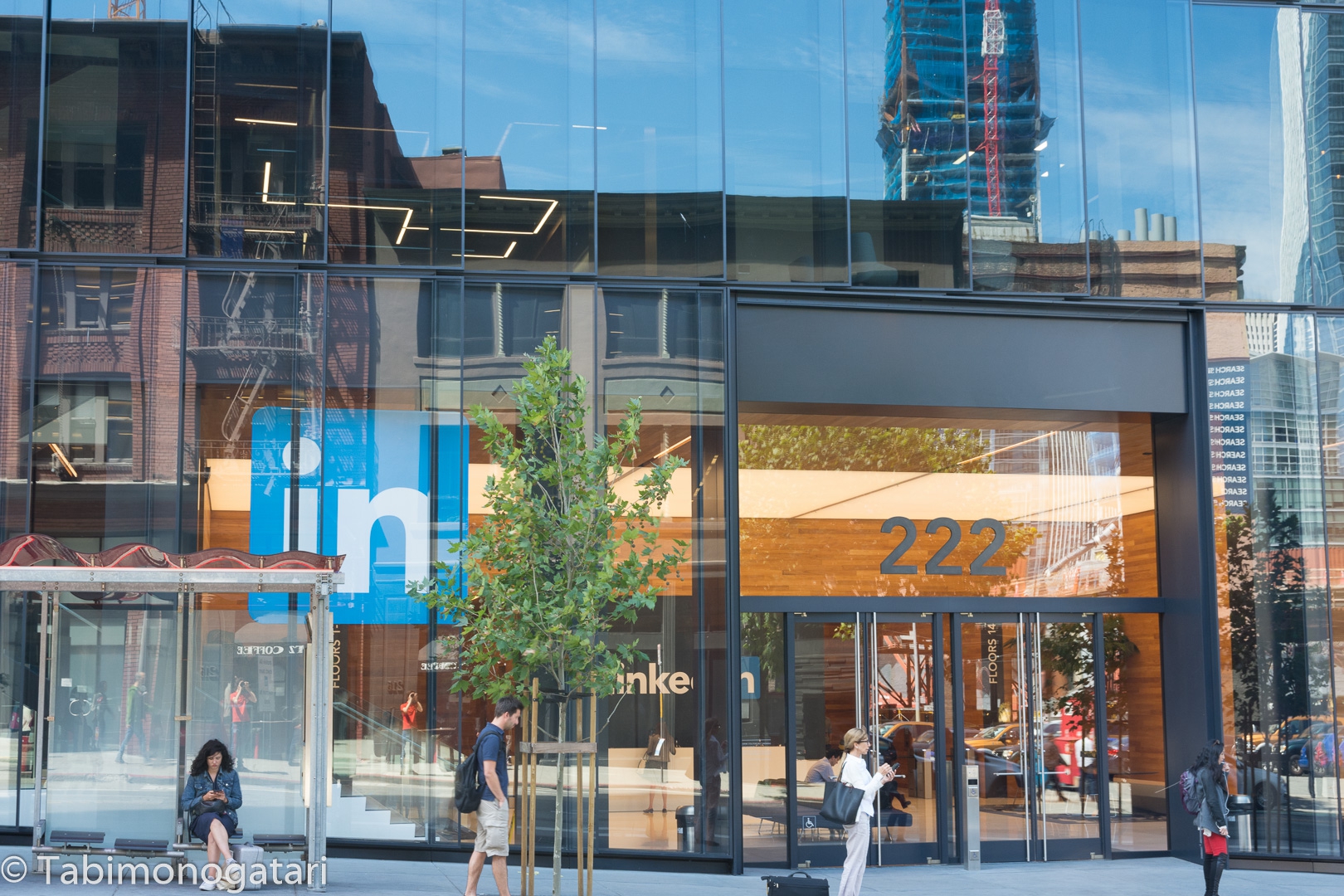 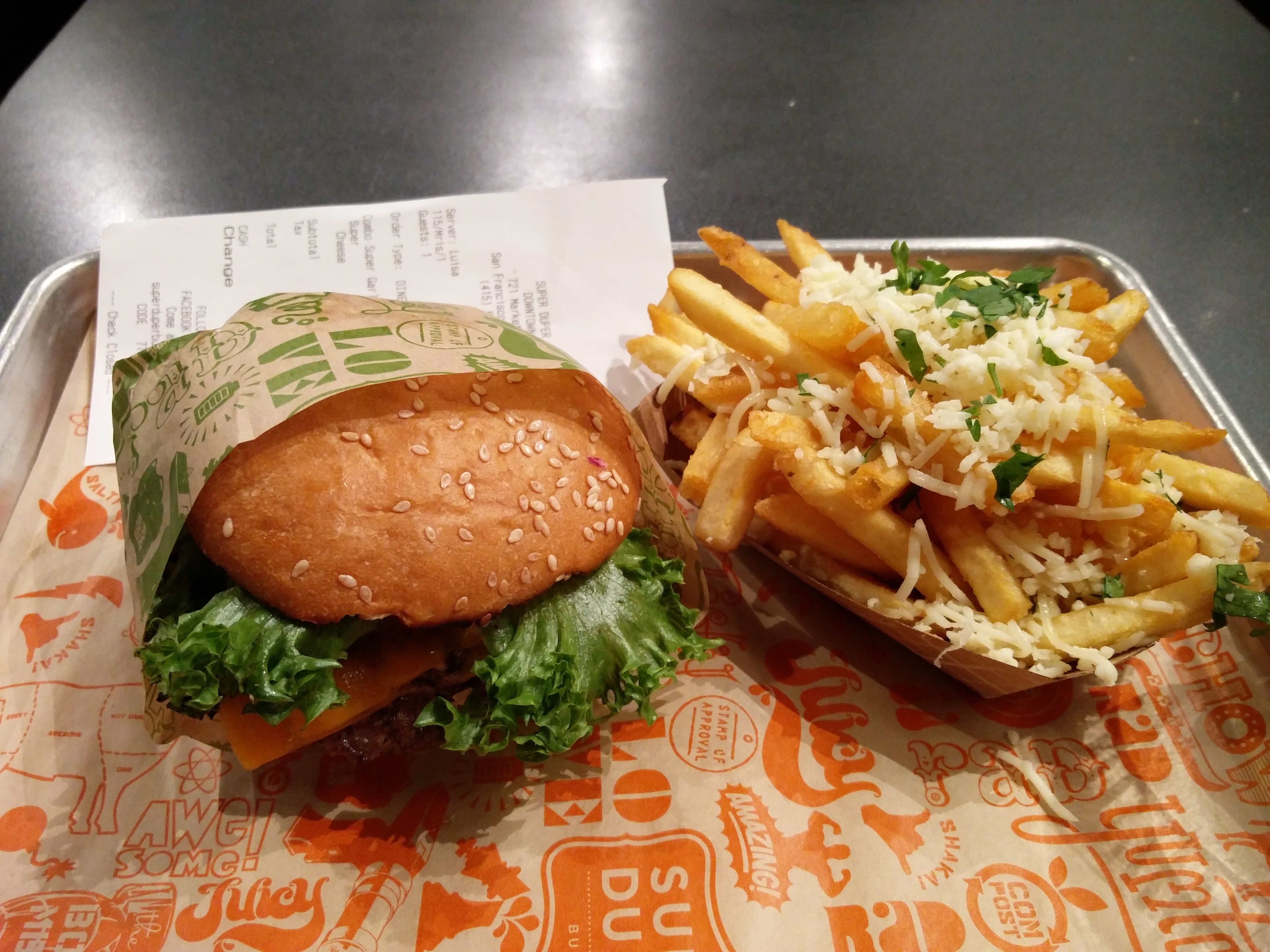 Heading northbound I arrived in the quarter of Fisherman’s wharf, where also the famous Pier 39 is located. It was a really touristy place and I want to return to try the local dish clam chowder, as even Perfume raved about it. 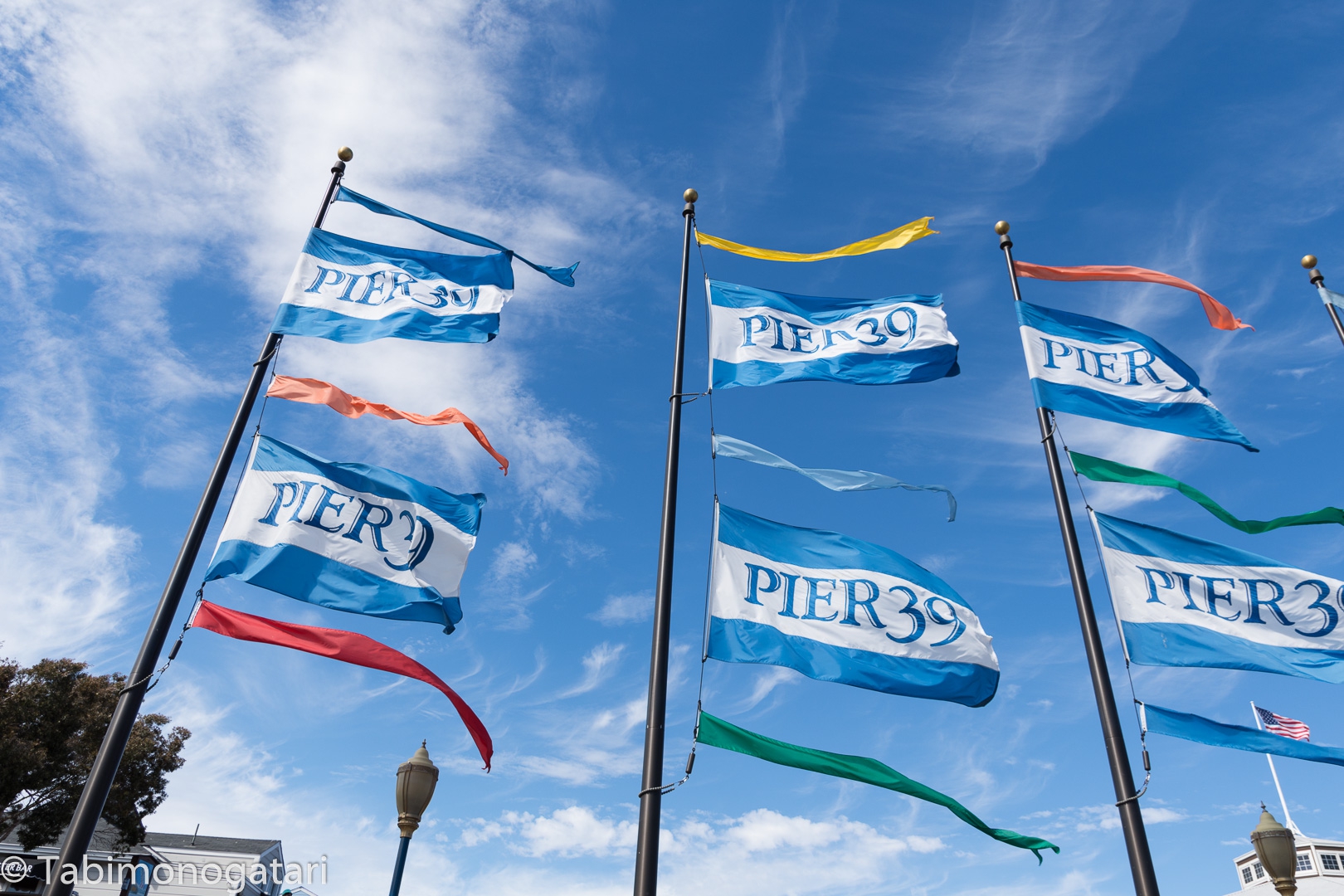 At the end of the pier you find dozens of sea lions who domesticated themselves in the past. Most of the time they just sun bath and move a fin from time to time. 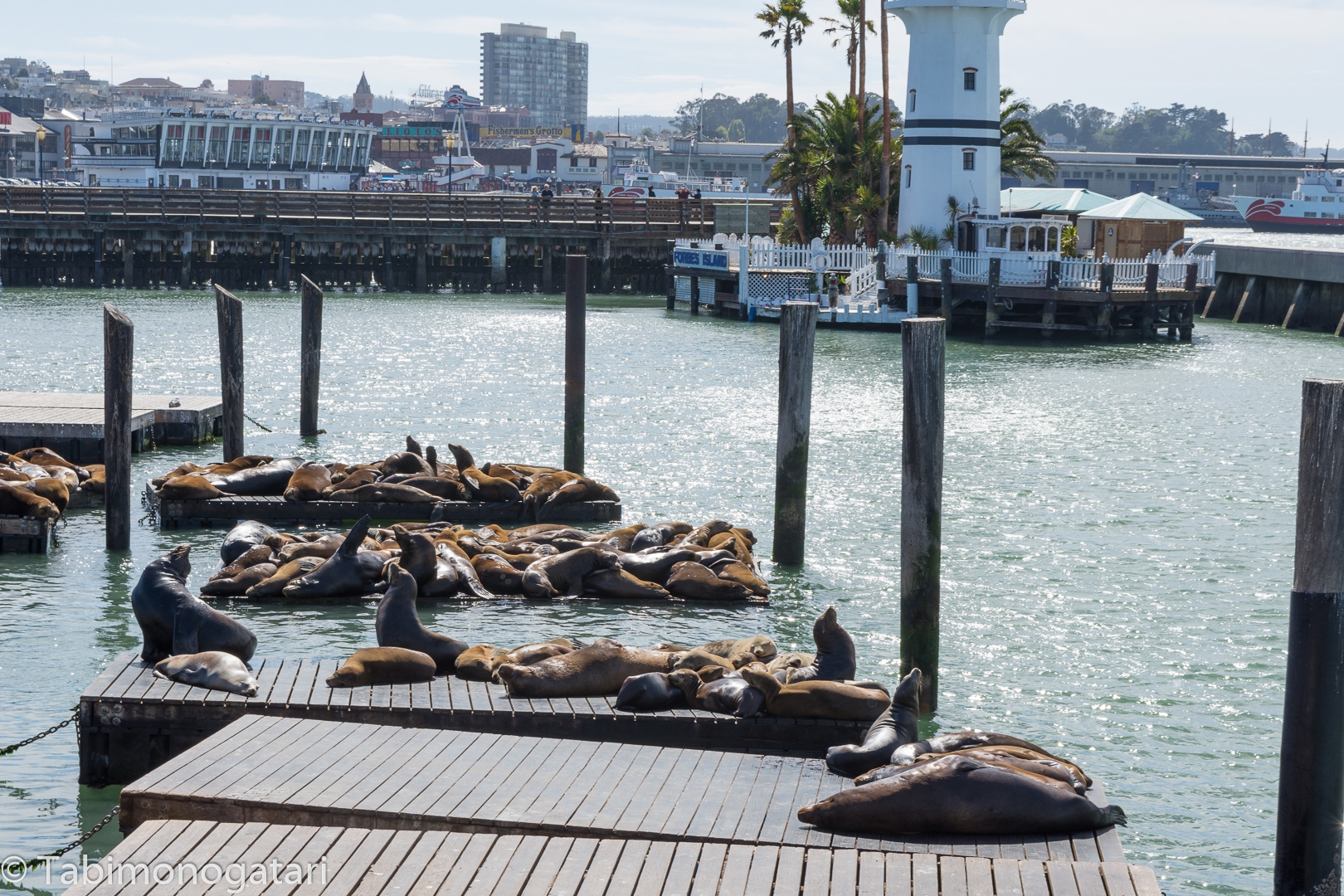 From there also the prison island Alcatraz could be seen. 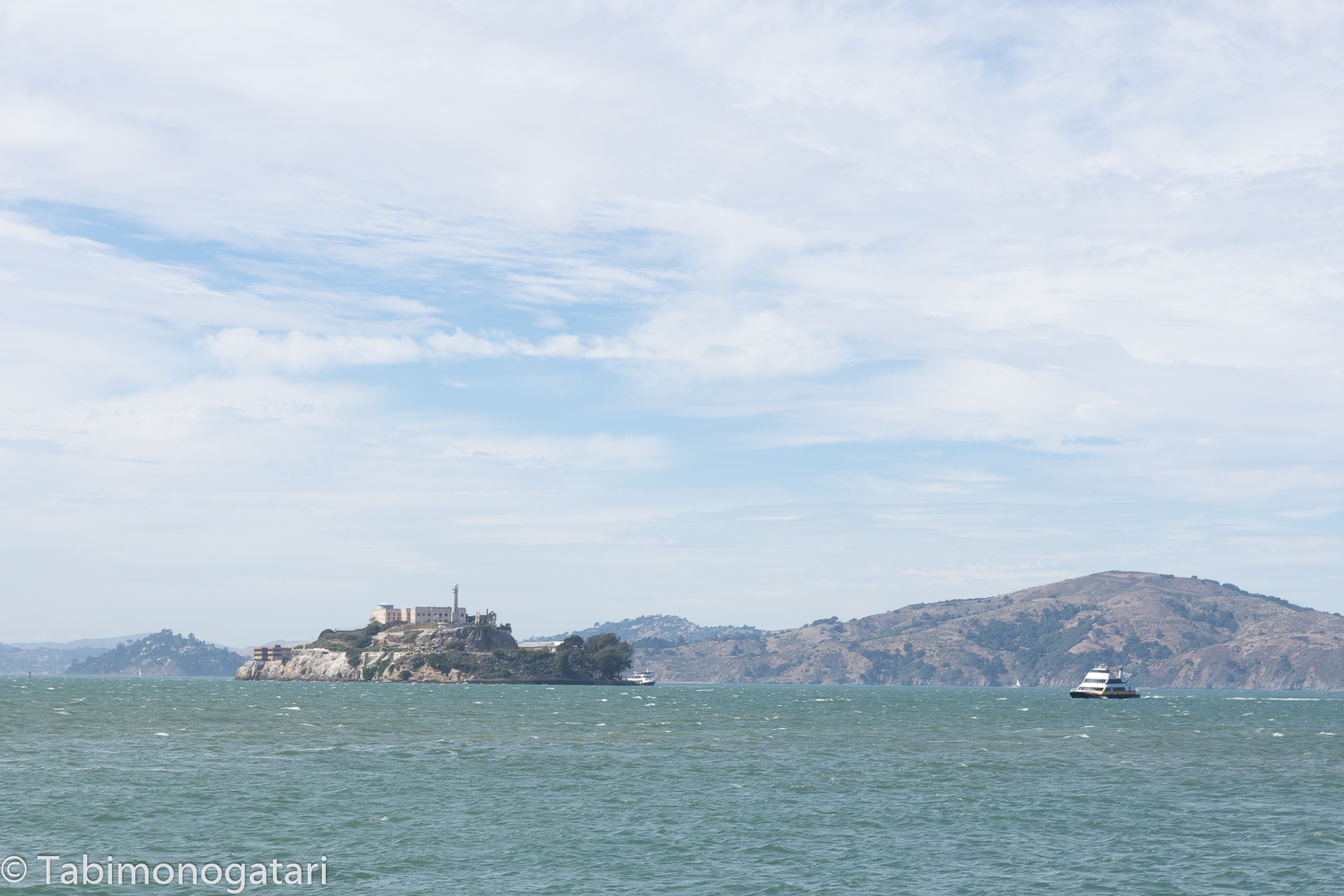 Turning around, I could already see Coit Tower, a landmark and an exceptional vantage point at the top of a hill. A bus took me up in 15 minutes and I queued for an hour until I reached the elevator to the top. Apparently the stairs cannot be used due to safety reasons. Once at the top the 360° view was stunning. The whole day the weather was sunny and a strong wind blew up there. 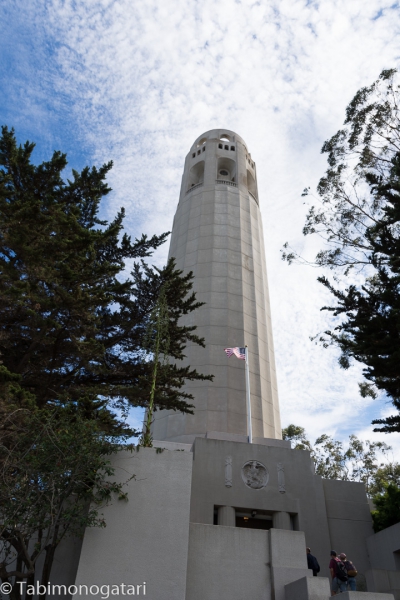 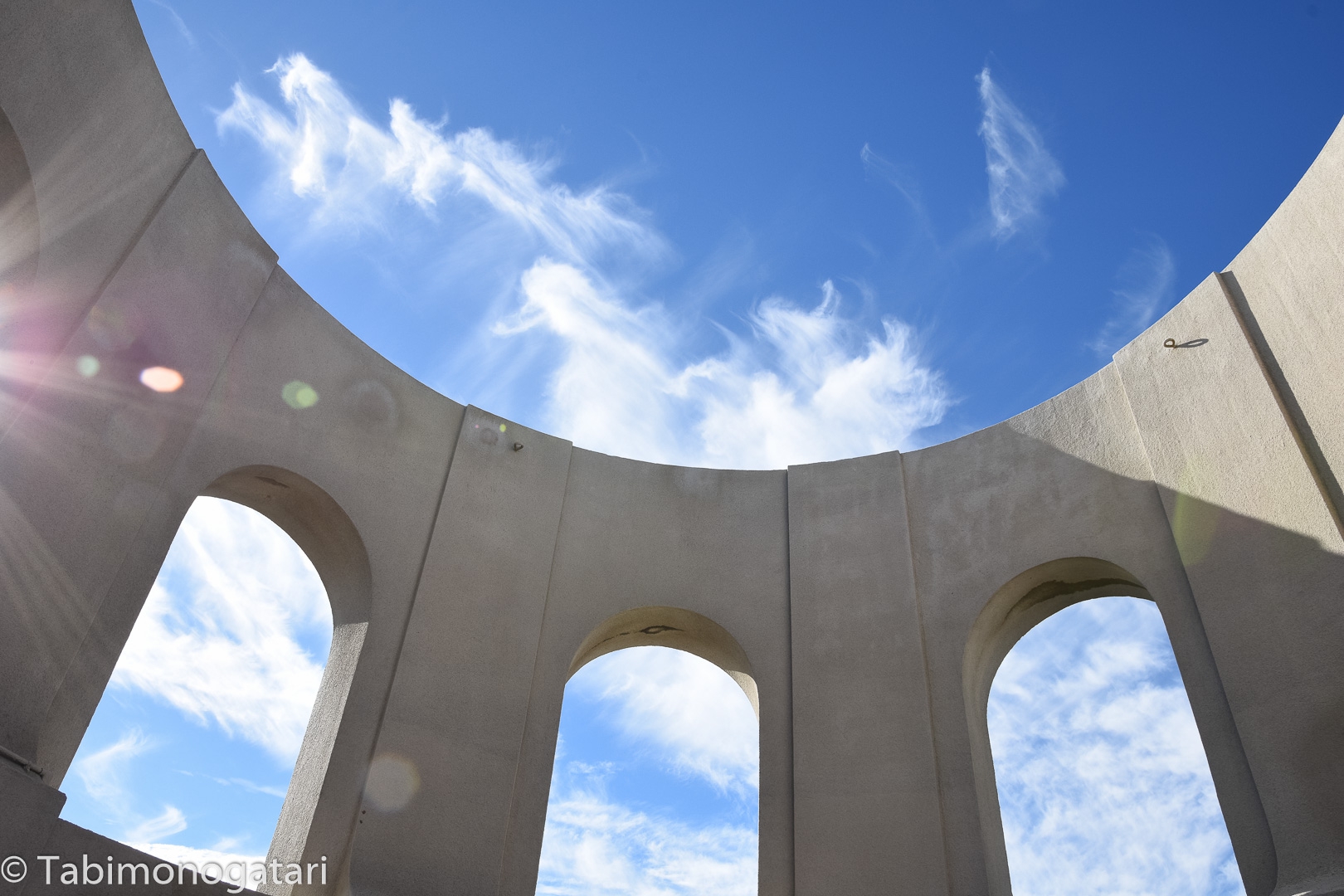 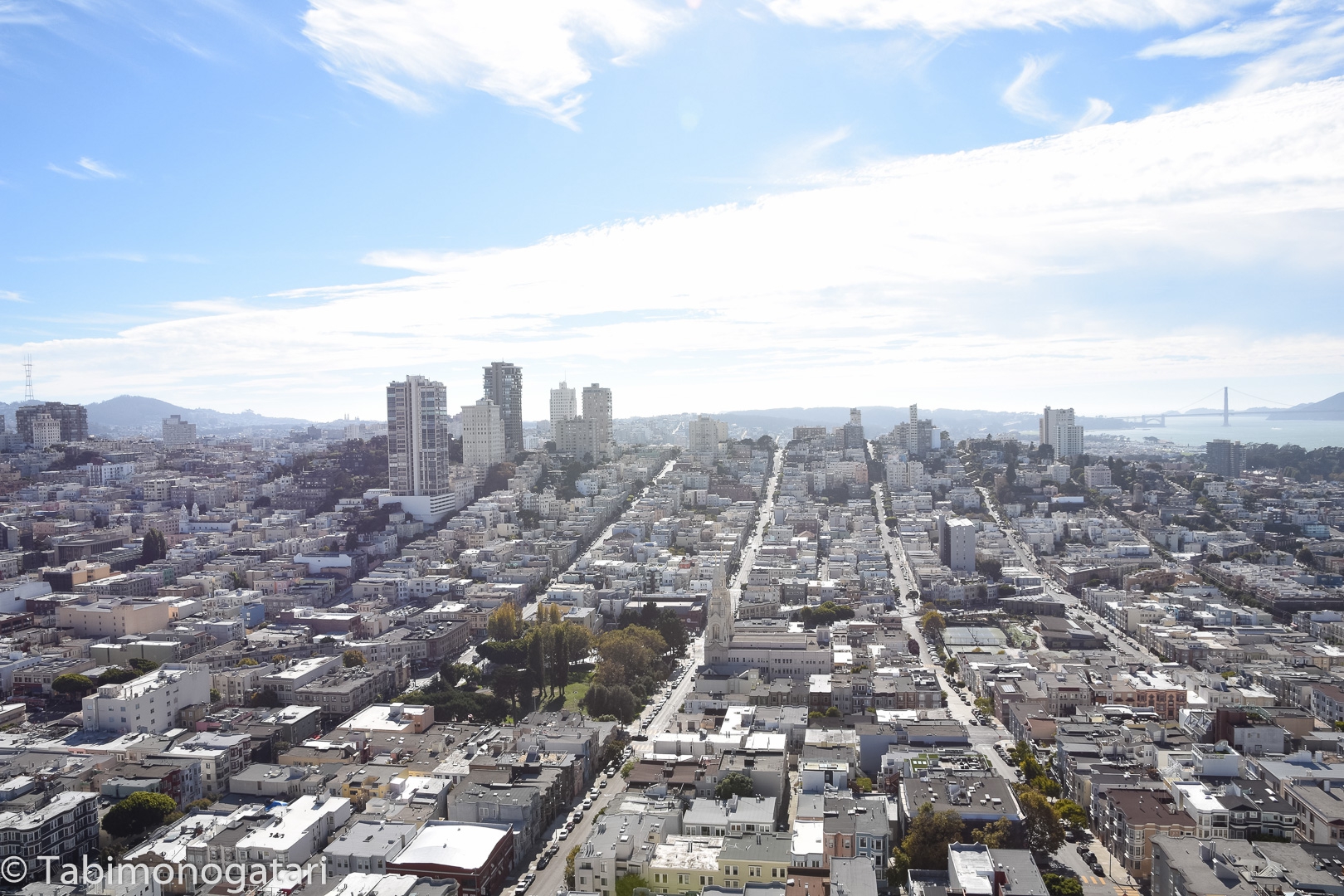 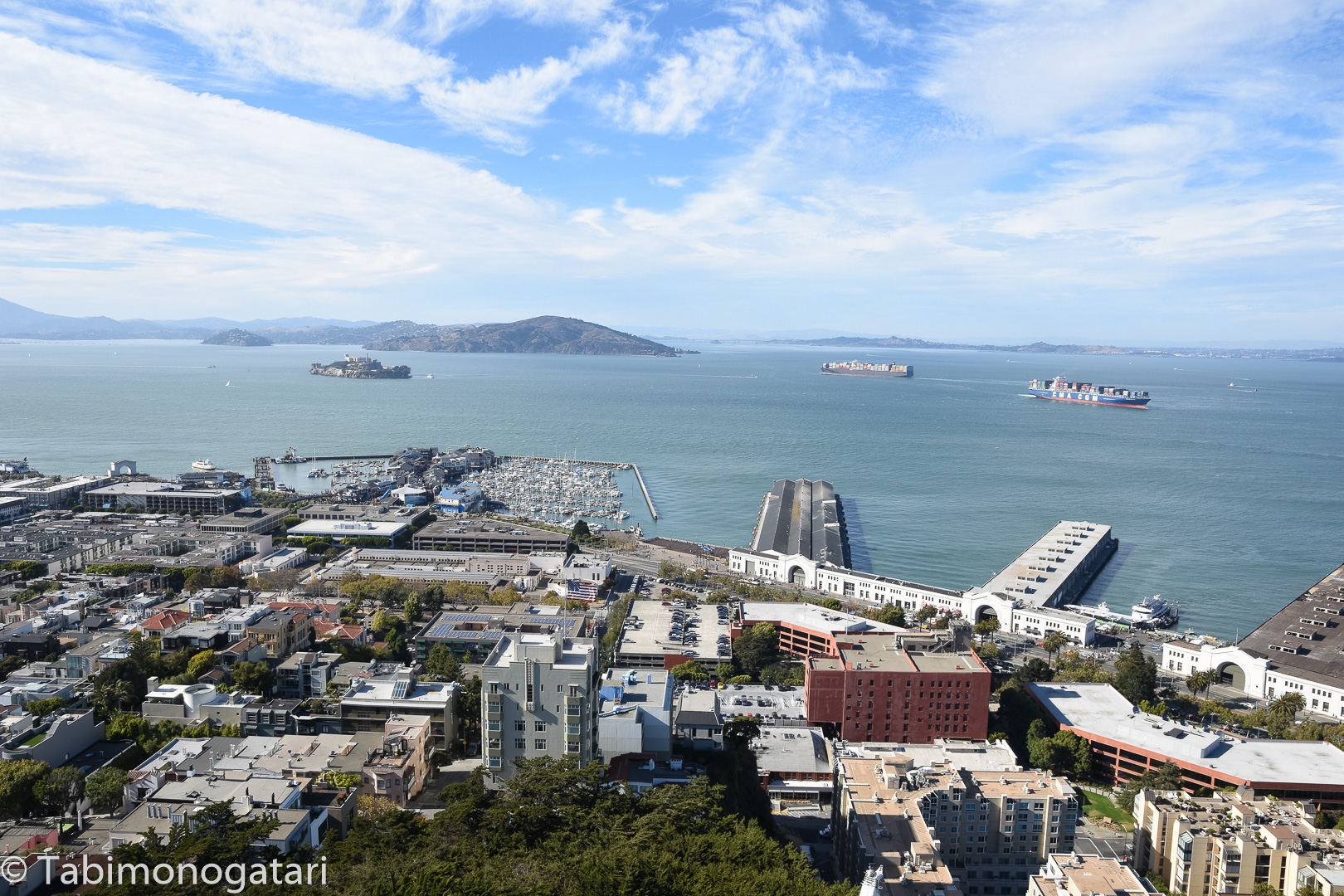 It lead me down a scenic path with lots of gardens and greenery on the way. Good for me I could descend all these stairs. 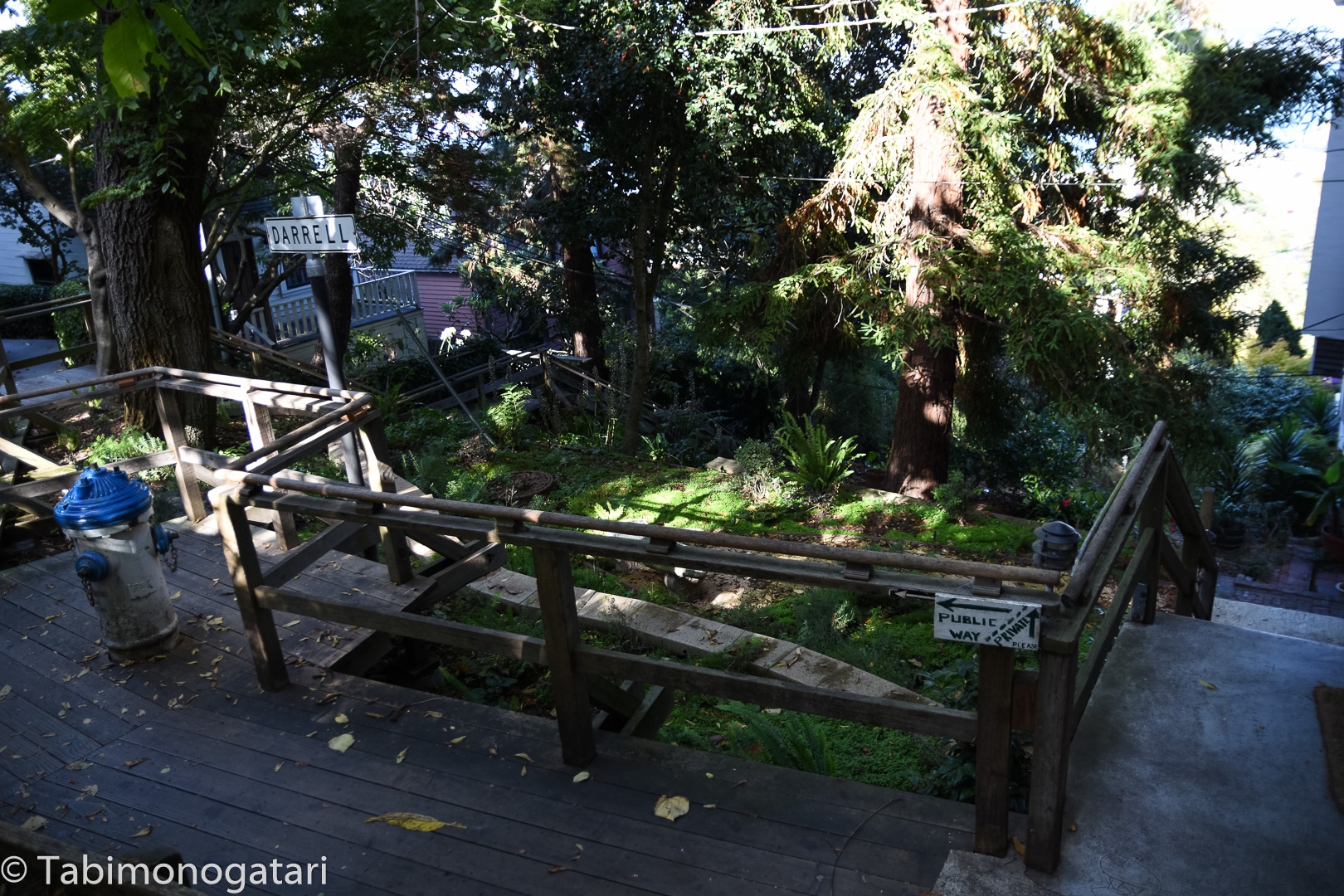 After waiting for a while a bus showed up at the stop Maps showed me. This particular bus seemed different from the other Muni buses. The interior was laid out as for a long-distance bus and it only stopped infrequently. I realized something was off when it was already too late. We crossed the Golden Gate Bridge and followed the highway for a while, with no stops in between. Neither did I know where the bus was heading, nor when it would stop. Eventually the bus made a stop in the town of San Rafael. I used the opportunity to finally disembark and try to find out how to get back into the city. 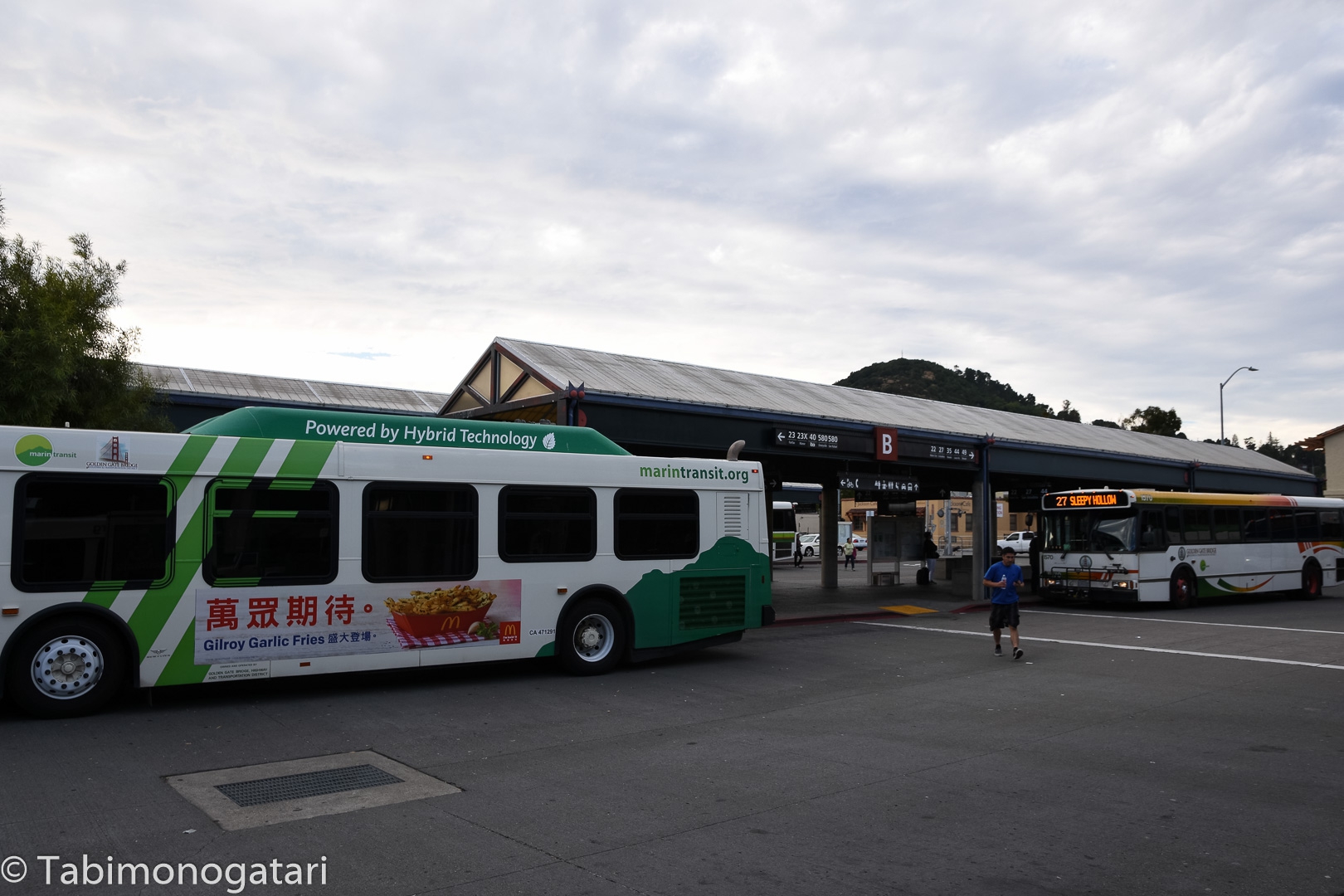 My battery was running empty but I managed to ask Google again for a route back. It recommended taking a different line back which would depart in 20 minutes. Finally the bus appeared and took be back to downtown SF.

Exhausted from the adventurous detour I picked some sushi to go and went home. 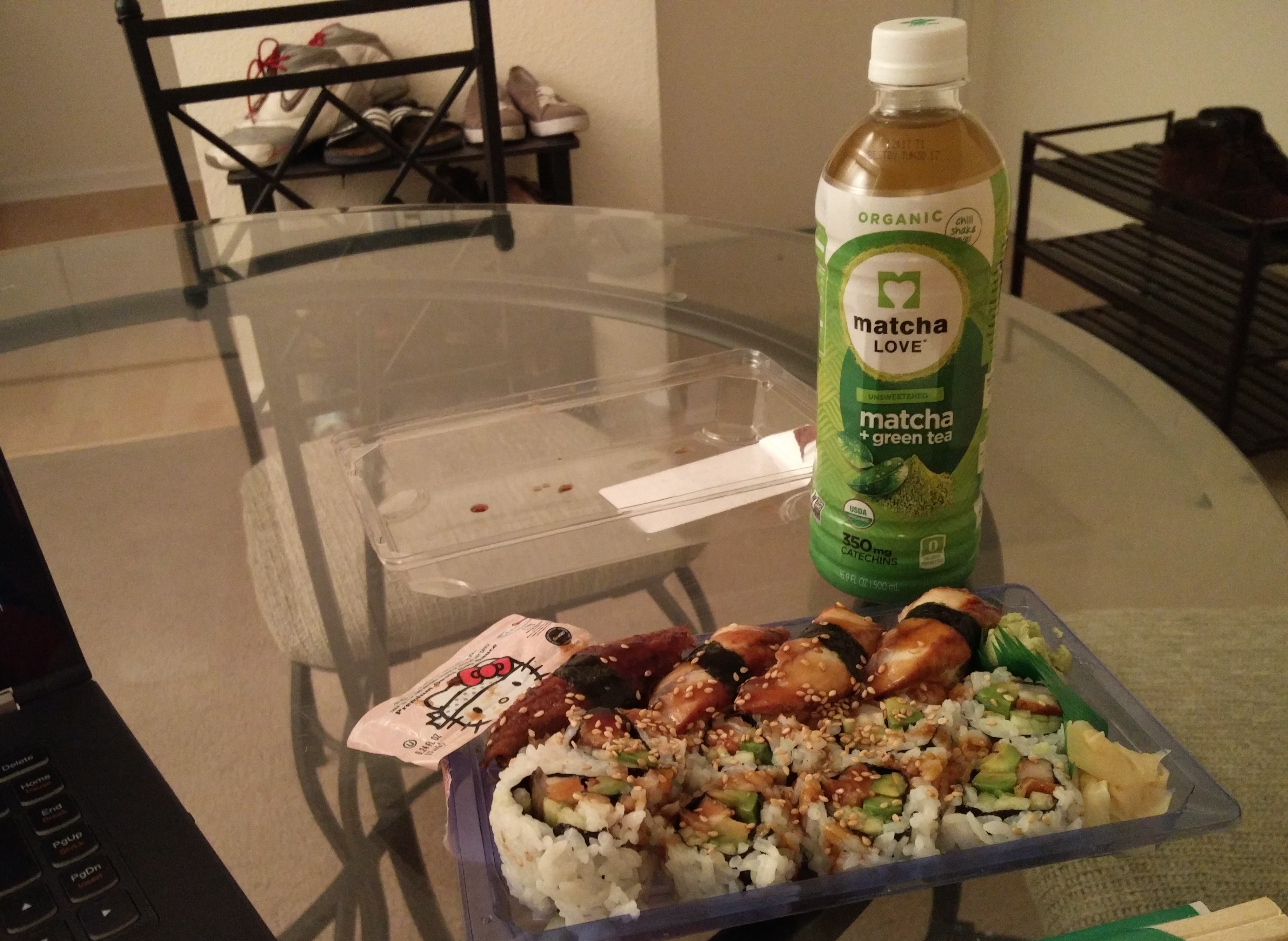 The coastline and a detour

Ein Kommentar zu „The coastline and a detour“