You must have heard that SF and the Bay Area are the spots to be for start-ups and internet based companies. When I checked the map of the area today I found a pin saying Niantic just a few minutes from my apartment. Of course I went to check out the offices of the developers of Pokemon Go and Ingress, but couldn’t find any signs of their presence there. What I found instead were the offices of Mozilla. 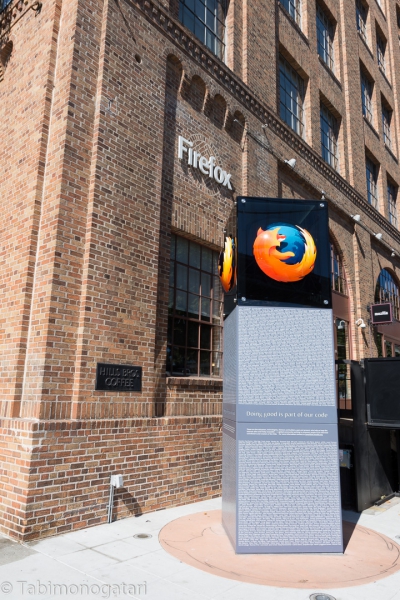 With Muni it was a short trip to Union Square where luxury brands and boutiques stand side by side. The front face of the Apple store was completely open to the sidewalk, no windows or doors and the store had more staff than customers.

The Dragon’s Gate marks the entrance to Chinatown, but even without it it is easy to notice you have entered the district. Suddenly the signs are all Chinese, the language and sounds change, and shop windows showcase different goods. 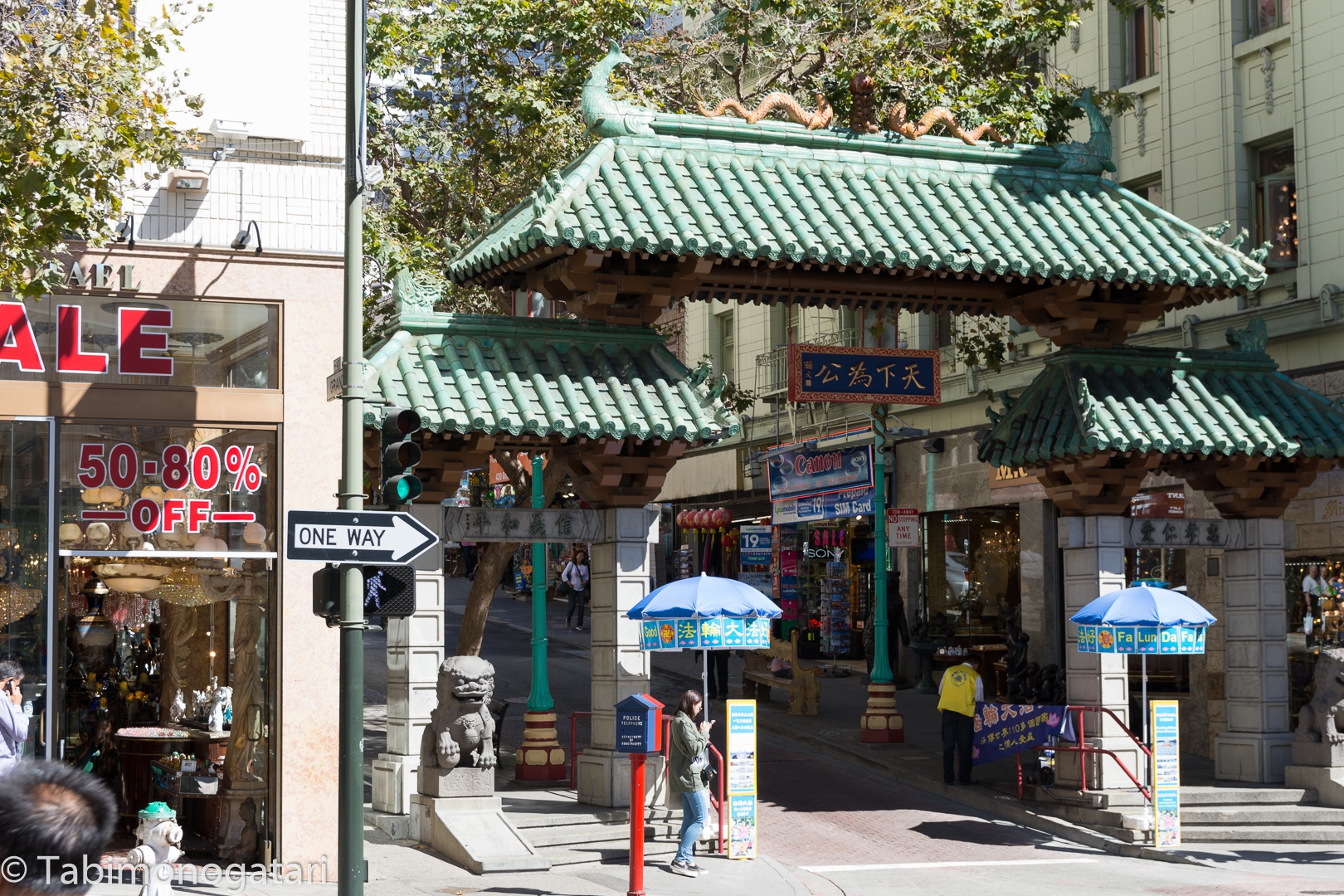 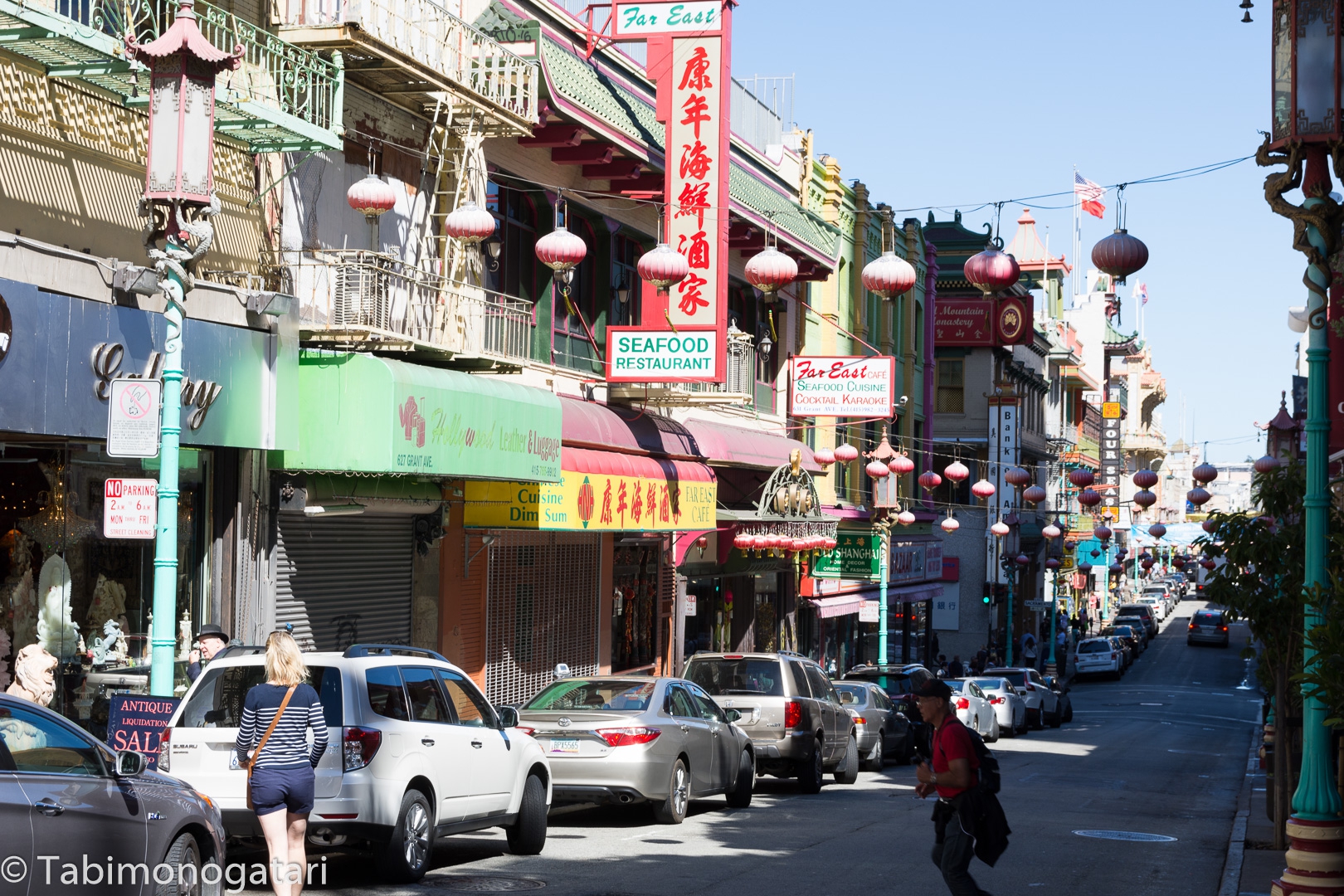 As noon approached I went to a little store selling steamed Chinese food, also known as Dim Sum. To keep some room for a later lunch I settled with one Nikuman (don’t know how they are called in Chinese, sorry) and went on to the north. The streets were filled with people of Chinese descent and there were surprisingly little tourists.

You might have seen pictures of Lombard Street at some point. The steep street with eight hairpin turns is commonly showcased when talking about San Francisco. Judging from the licence plates the street is popular with tourists from all states. 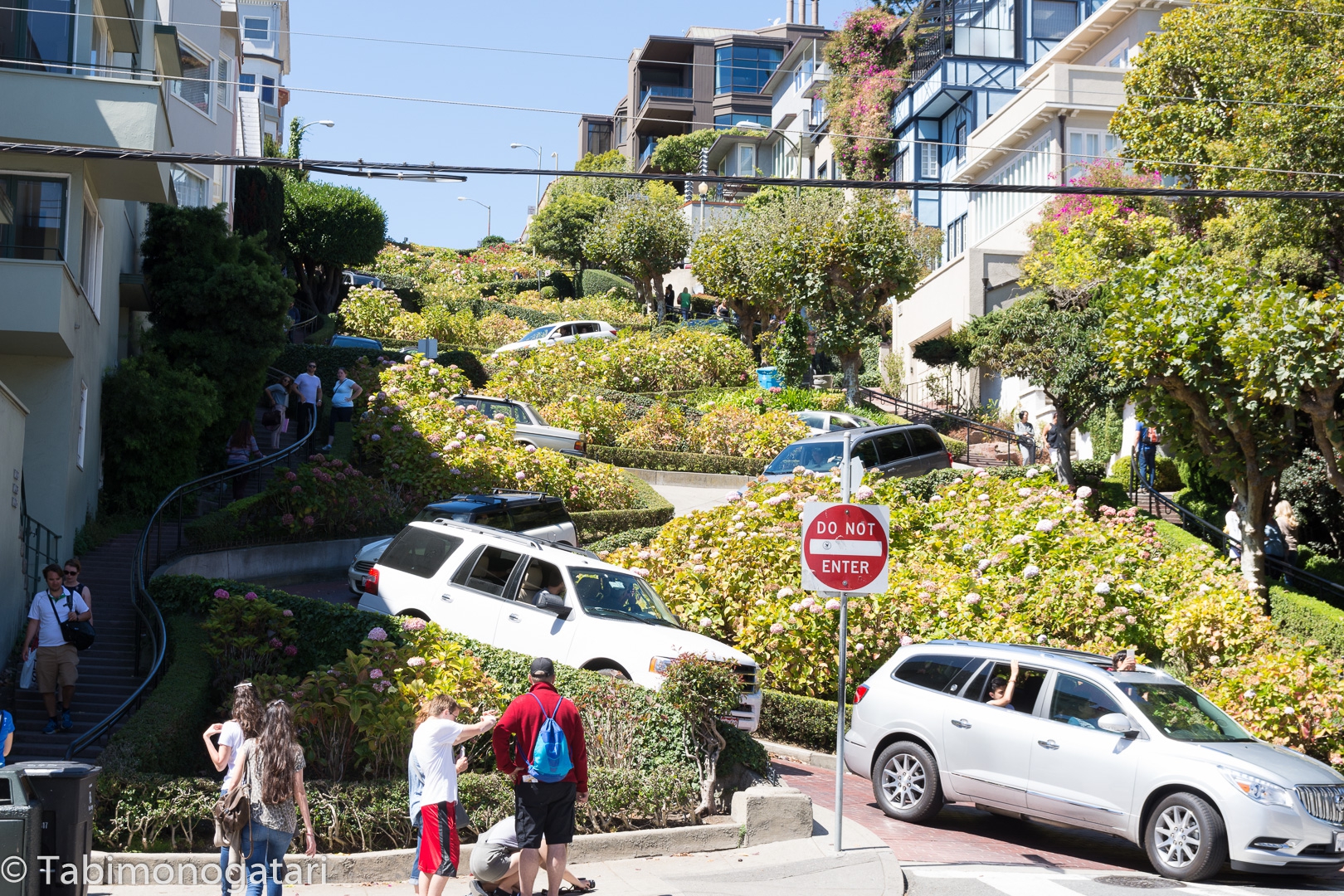 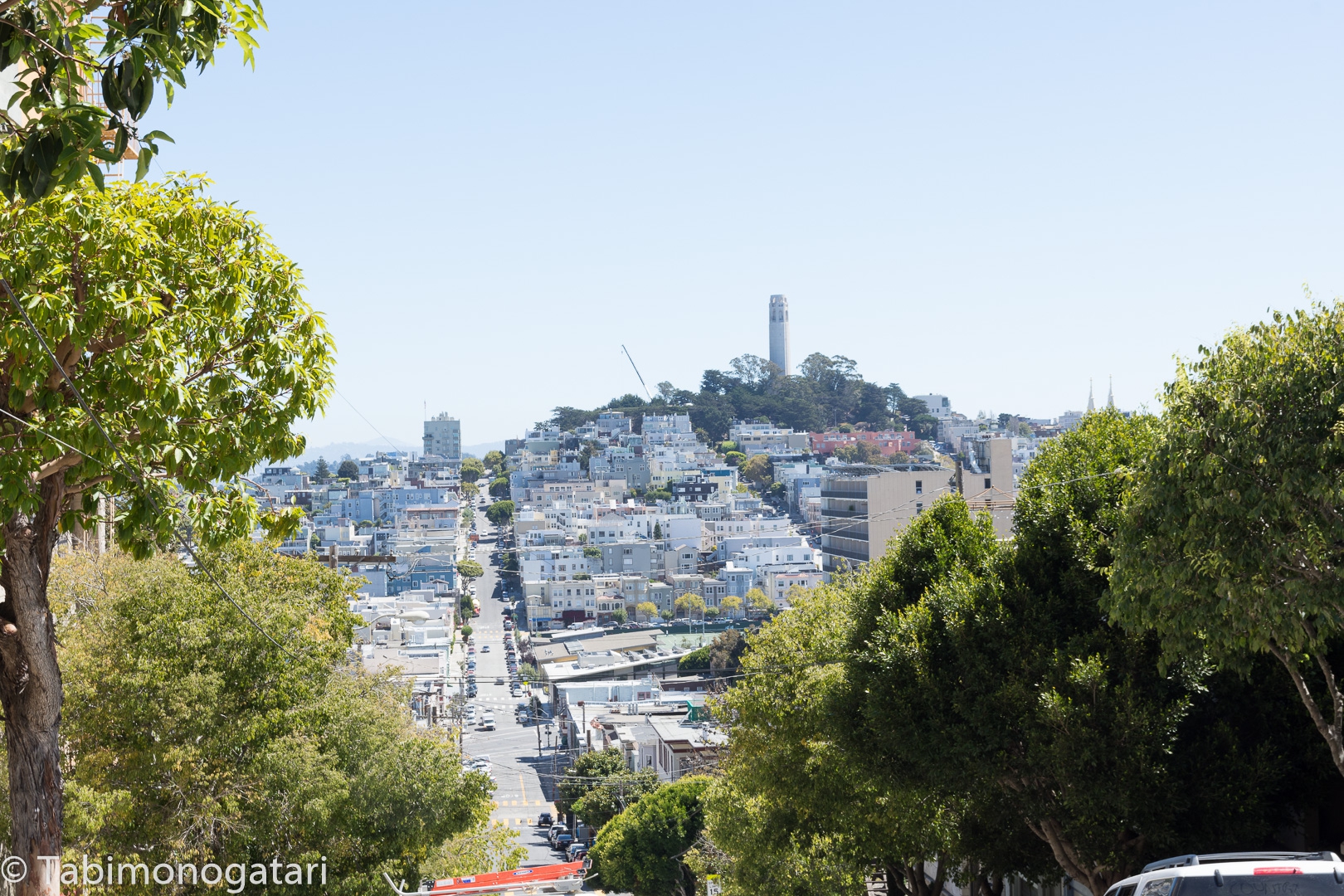 From there it went downhill only until I reached the waterfront and Fisherman’s Wharf. I tried clam chowder at an eatery, a seemingly iconic local dish. The thick soup is served in a sourdough bowl that reminded me of the Fondue experiment I did last year. 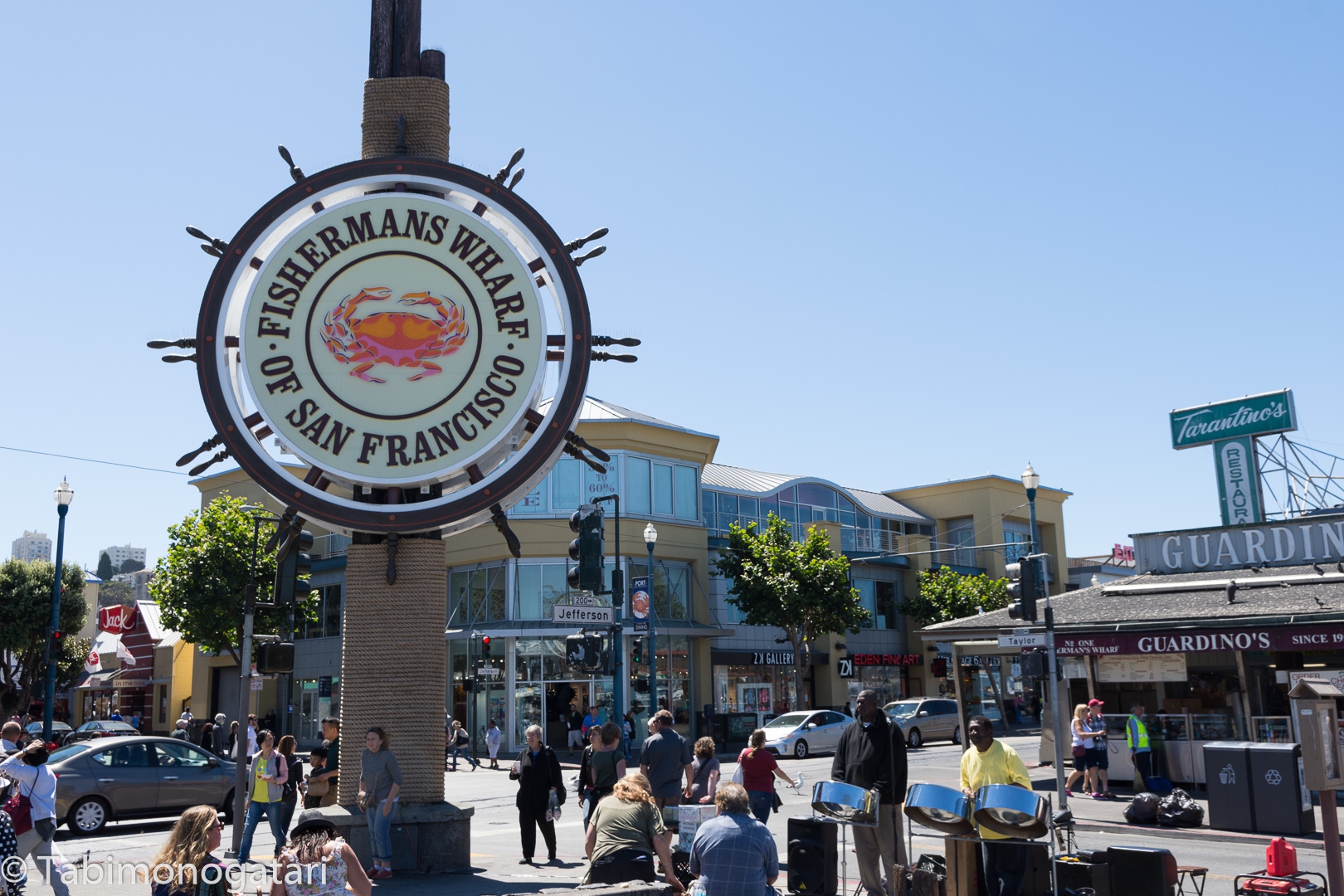 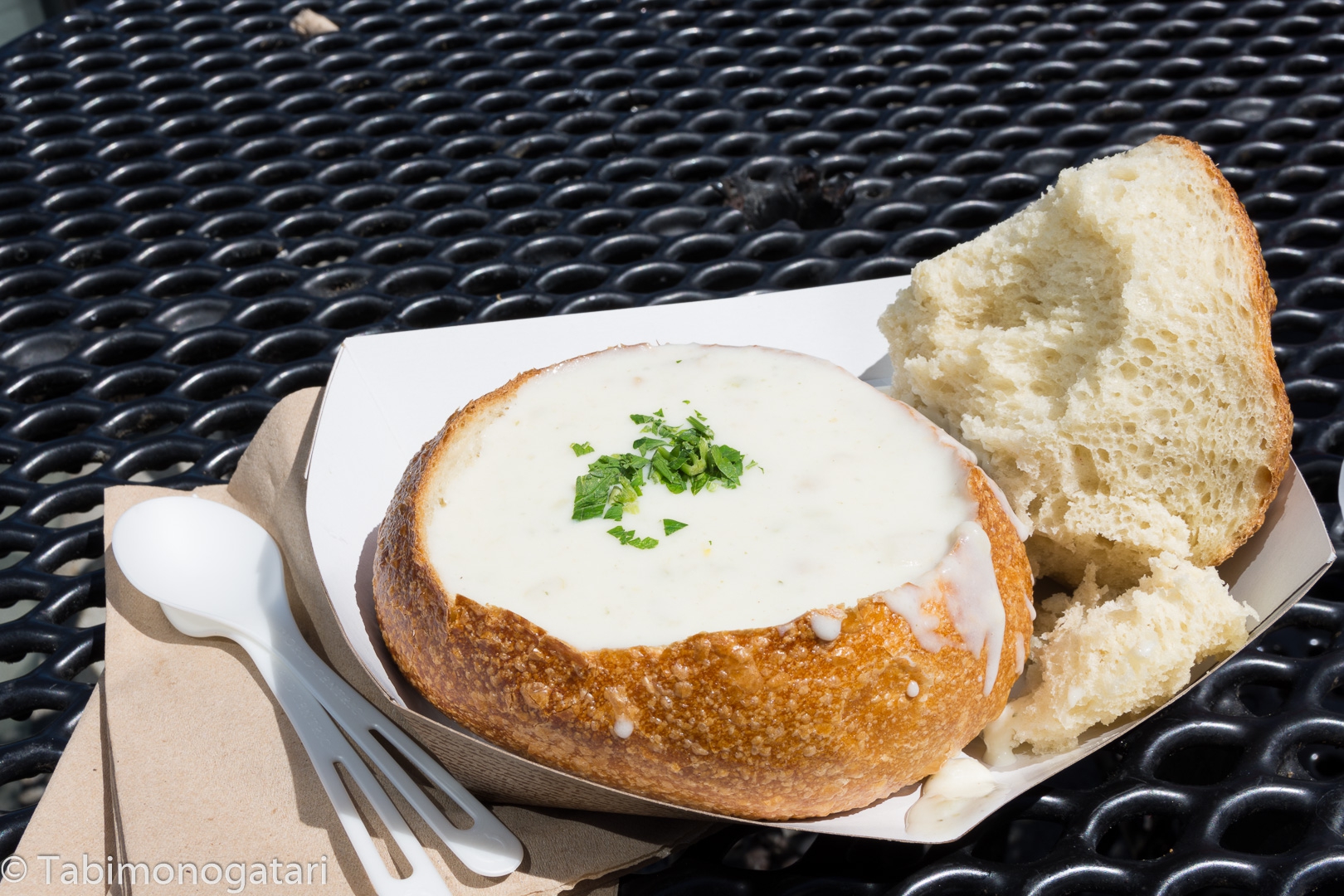 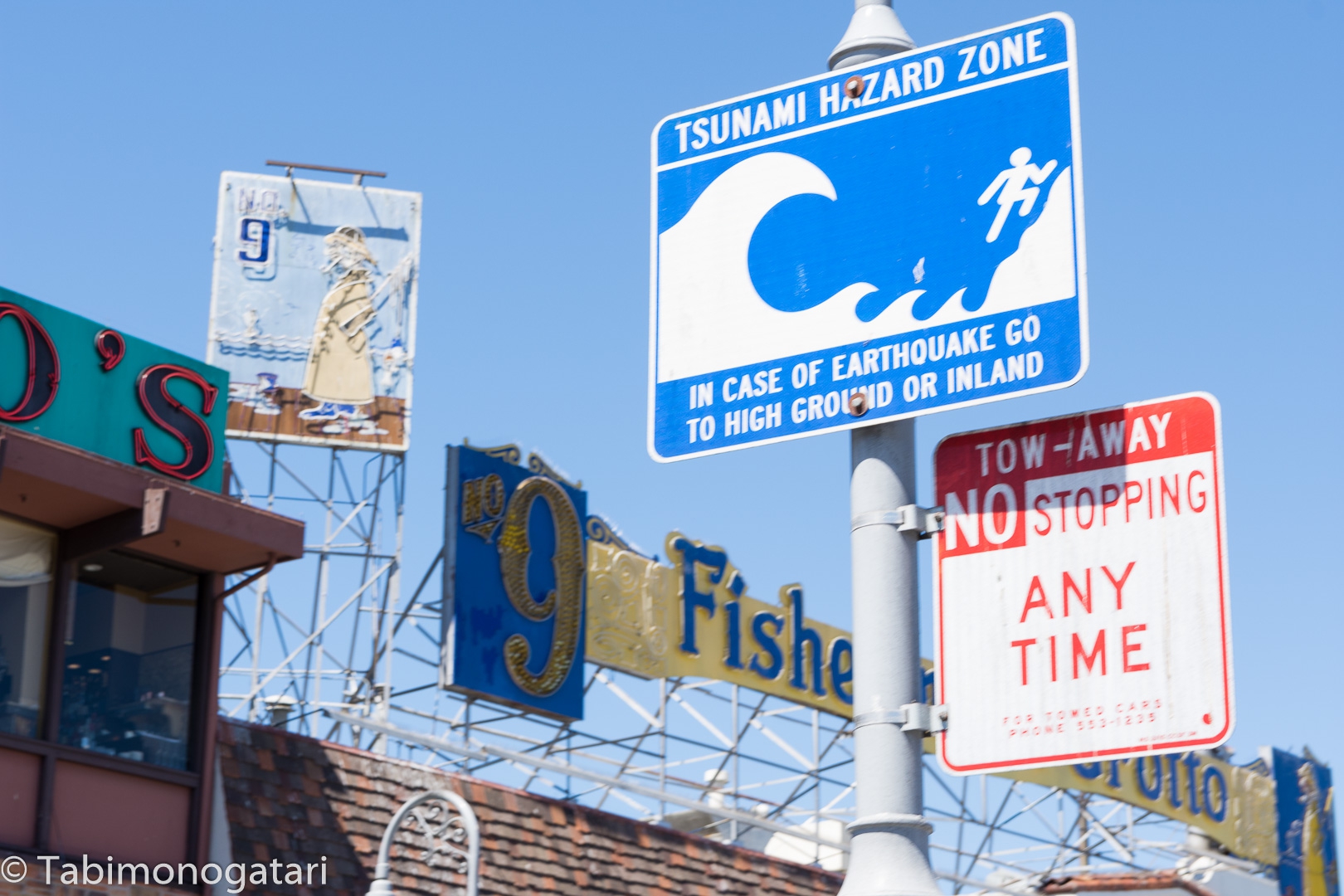 On the opposite side Musée Mécanique invites for a ride back to the good old times. The museum hosts all kinds of vintage arcade games, from dexterity games to fortune-telling and strength measuring machines. You are in for a quarter. 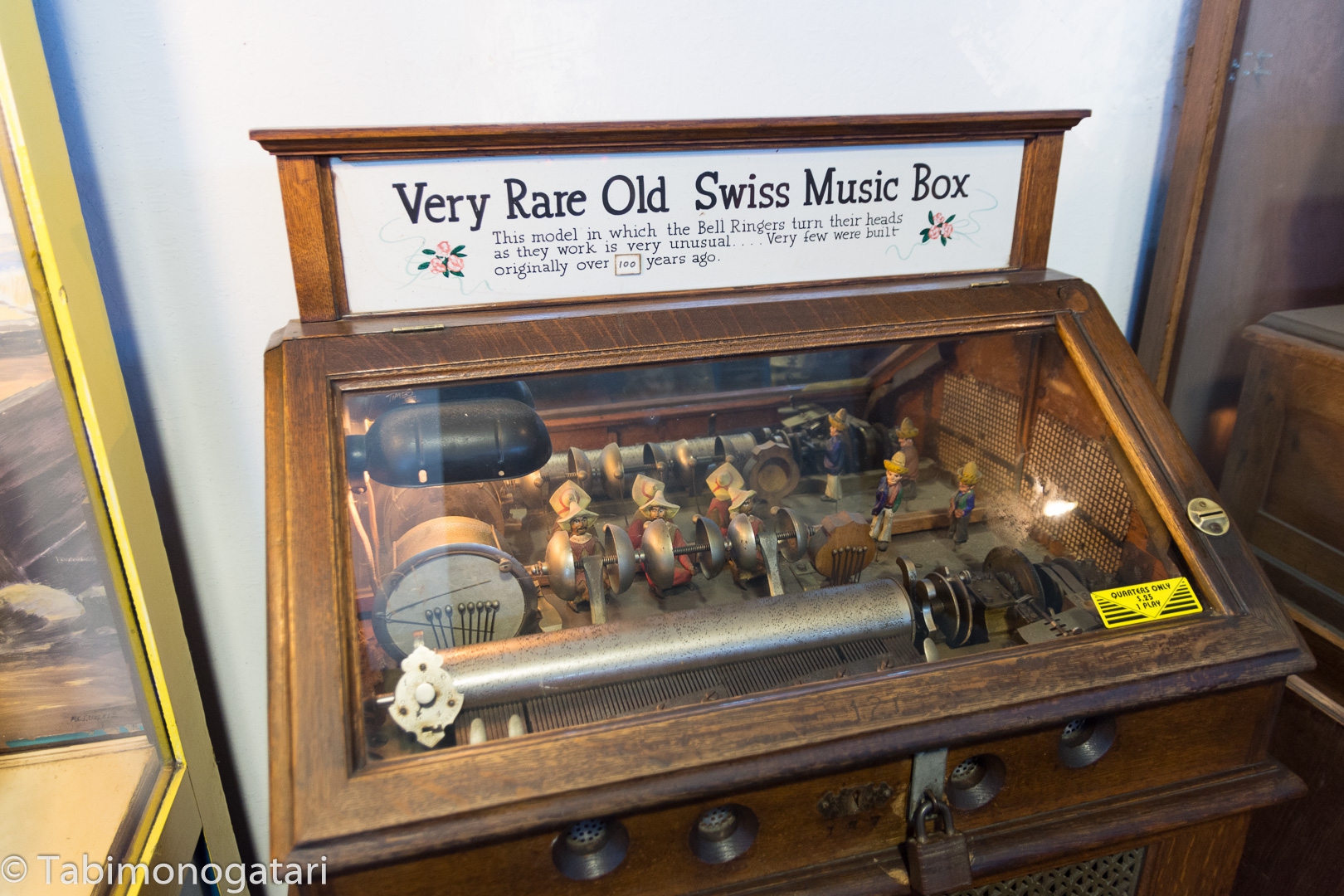 Right outside are two historic WW2 vessels, a ship and a submarine. I passed on exploring them though. 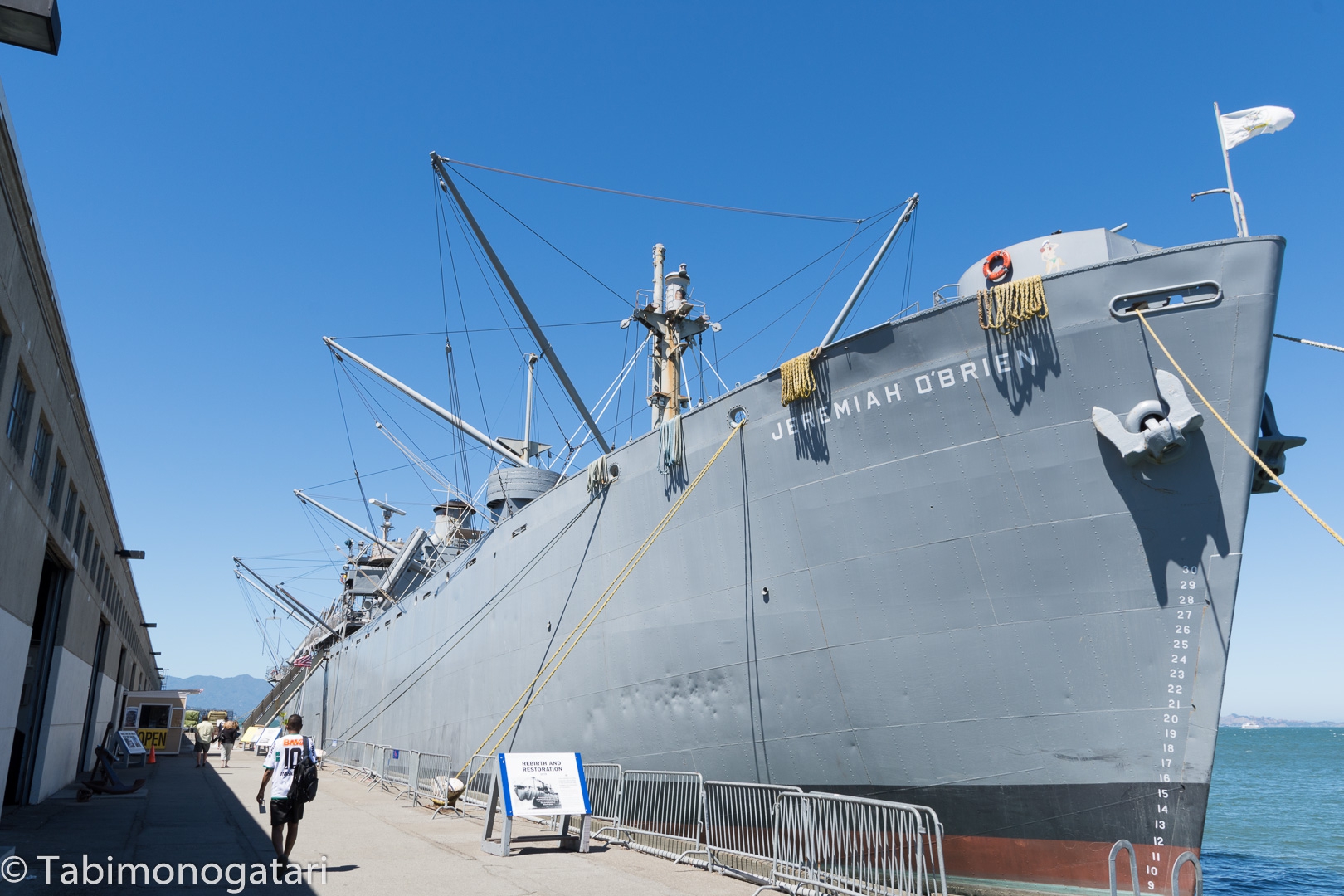 Heading back I finally took the chance to ride one of the iconic cable cars. The queue was quite long but I managed to secured a good seat facing out. I enjoyed the full ride up until Market street. What excited me about the cable cars is not only the still maintained historic vehicle itself but also the drive experience itself. The operator moves the car with three levers and frequently stops in the middle of a crossing to let people off. It is a fun experience moving down the hill, too. 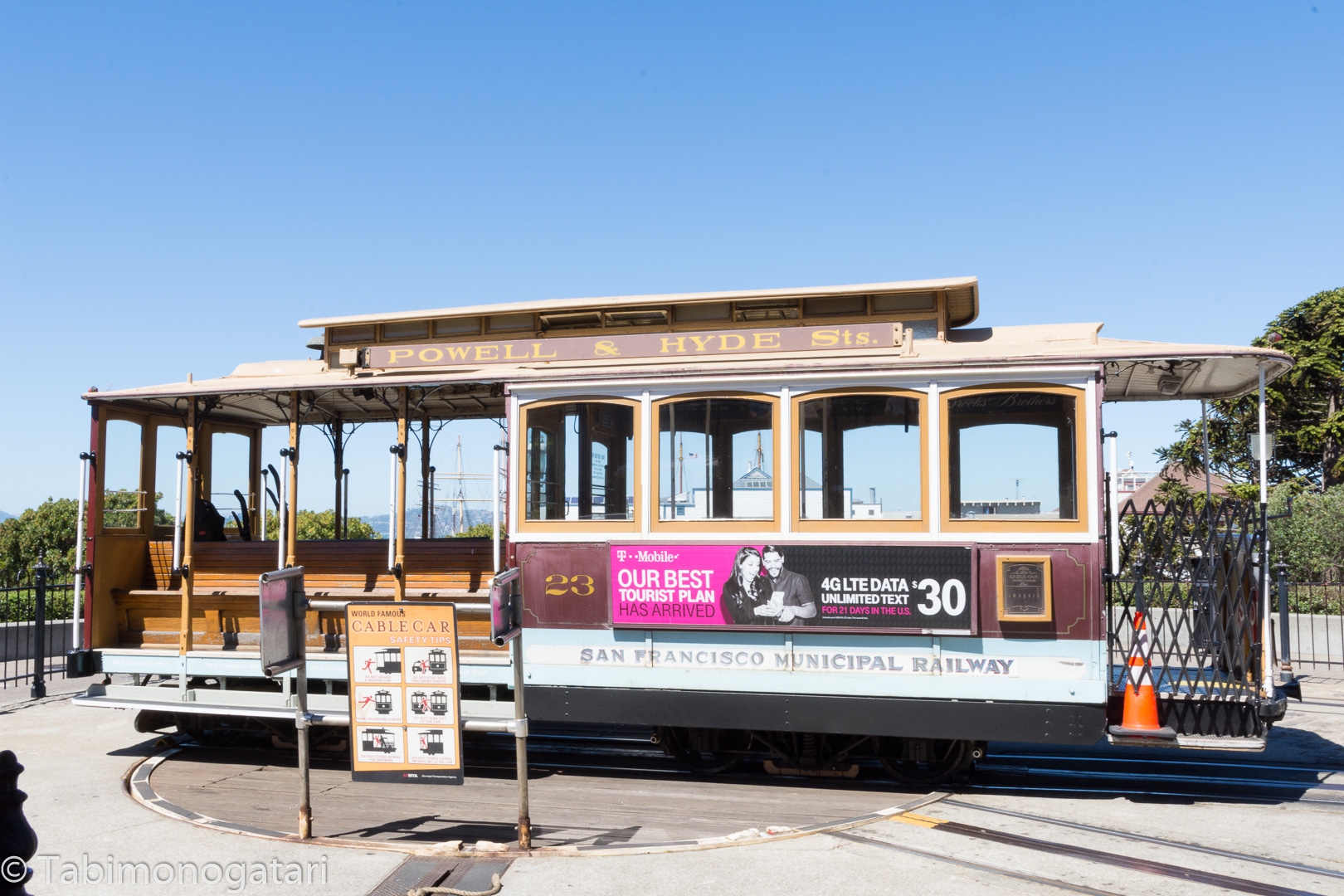 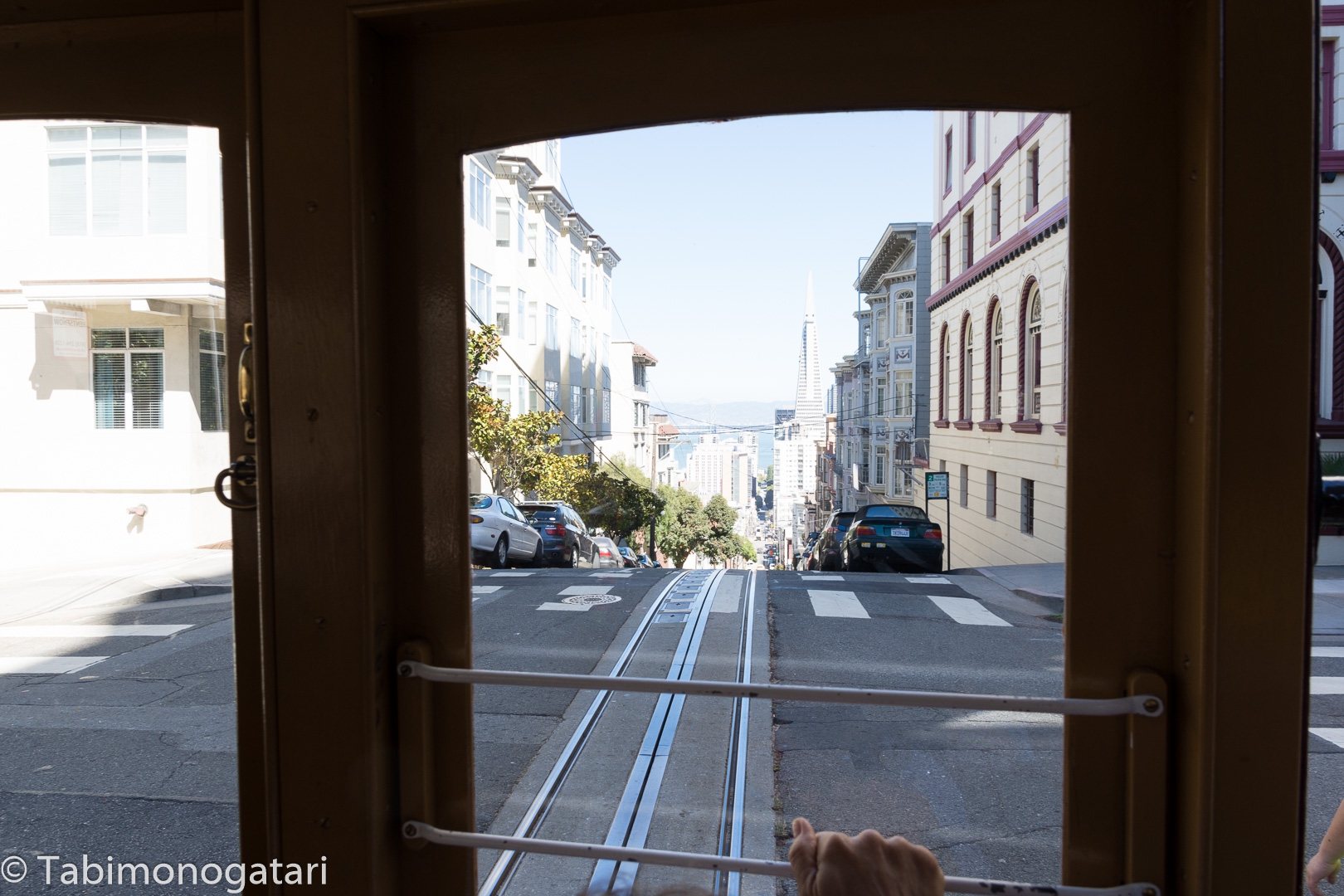 My next destination was Golden Gate Park, or a part thereof. The park stretches 5 km on the long axis, so walking across was no option for me. Amongst many other sites and museums it houses a Japanese garden which is paid but also the biggest I have seen outside Japan so far. The scenery was breath-taking and pictures cannot measure up to it. 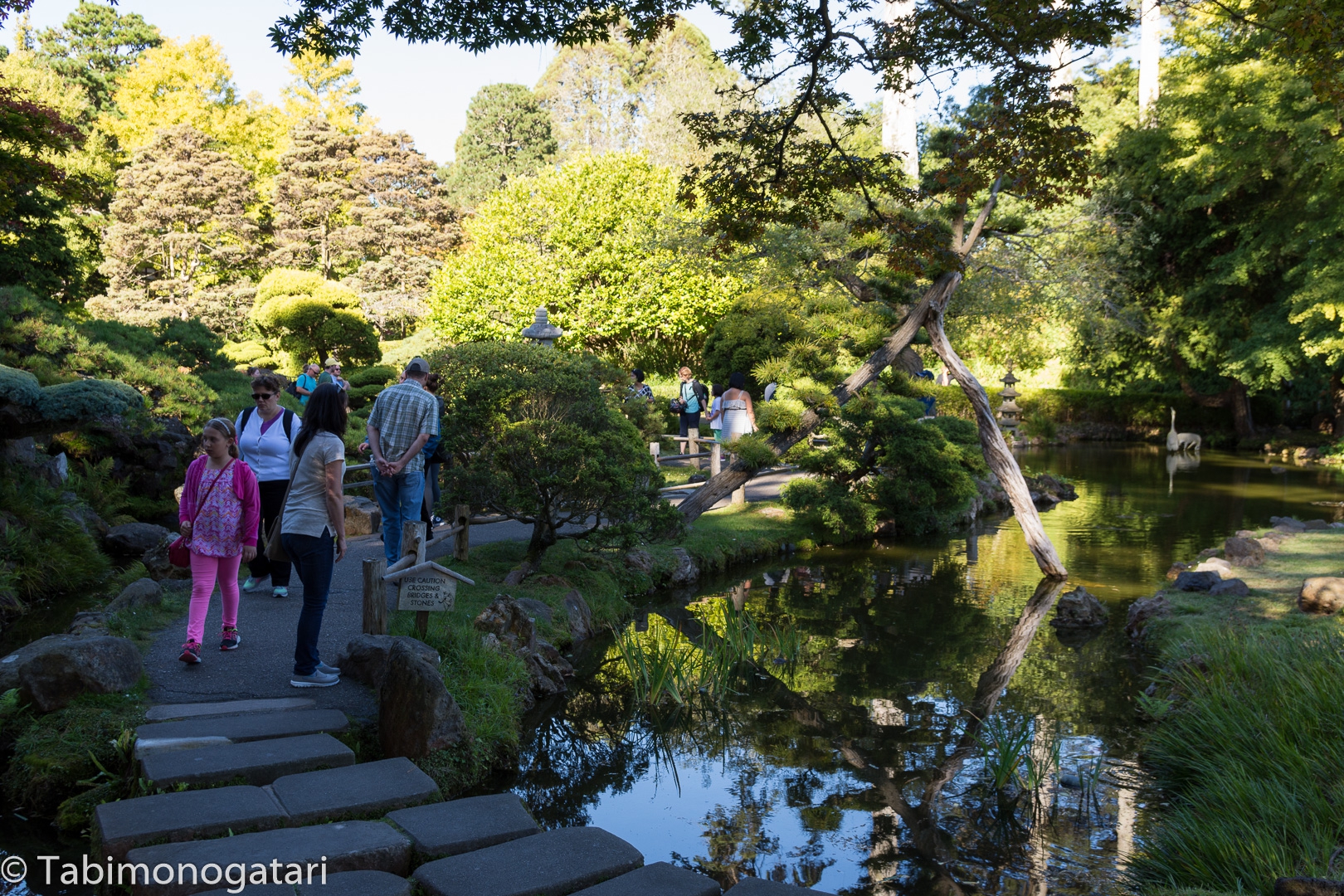 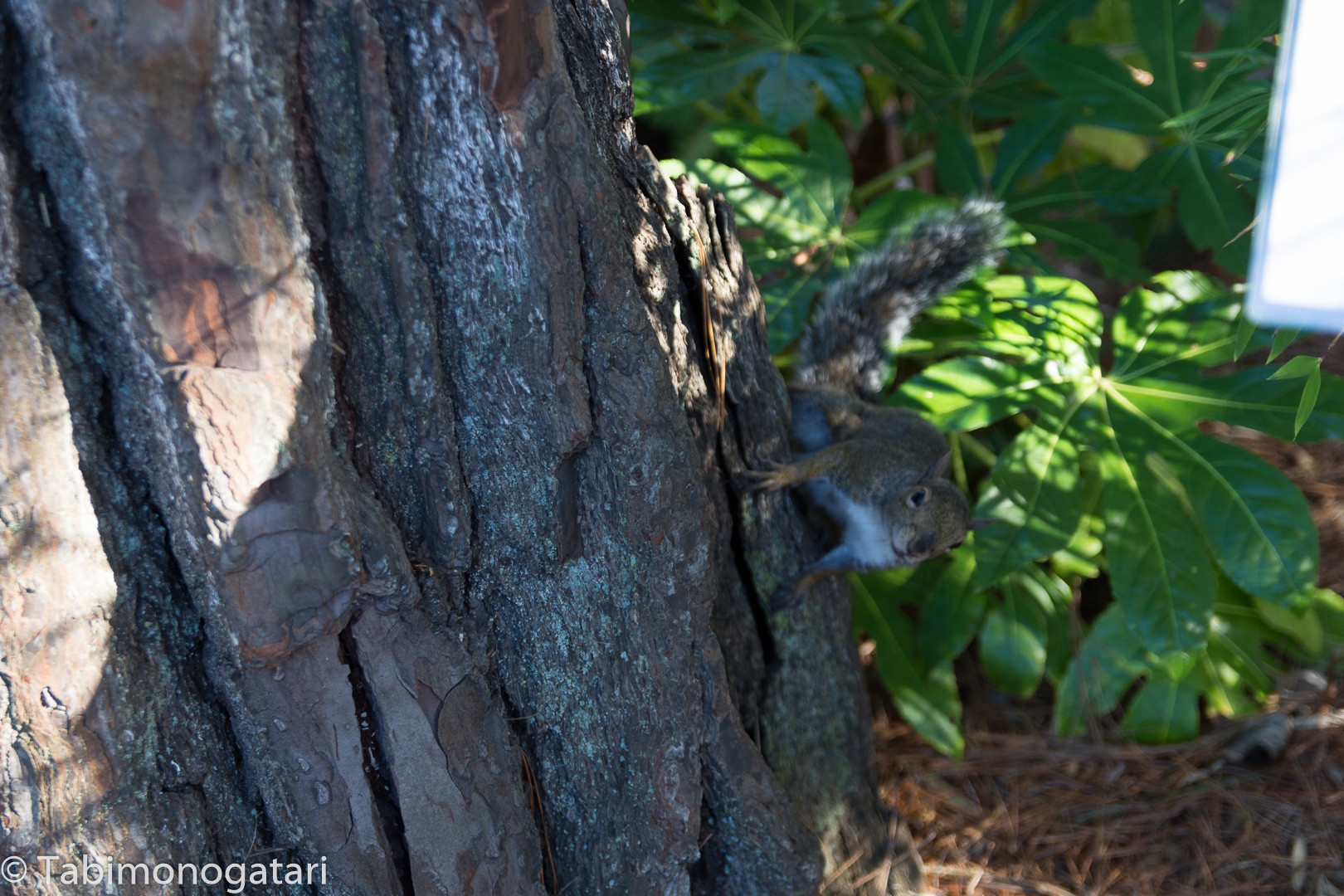 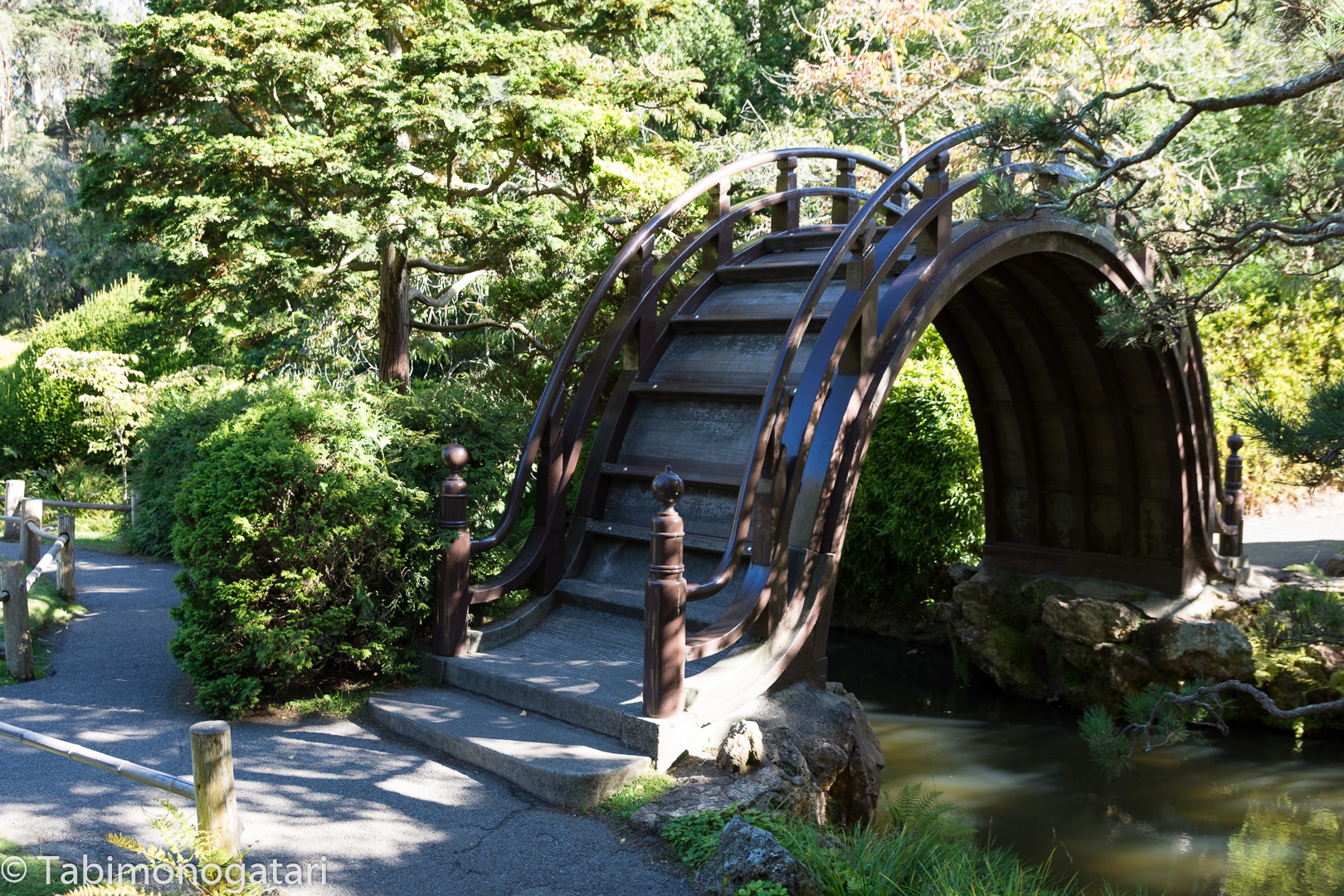 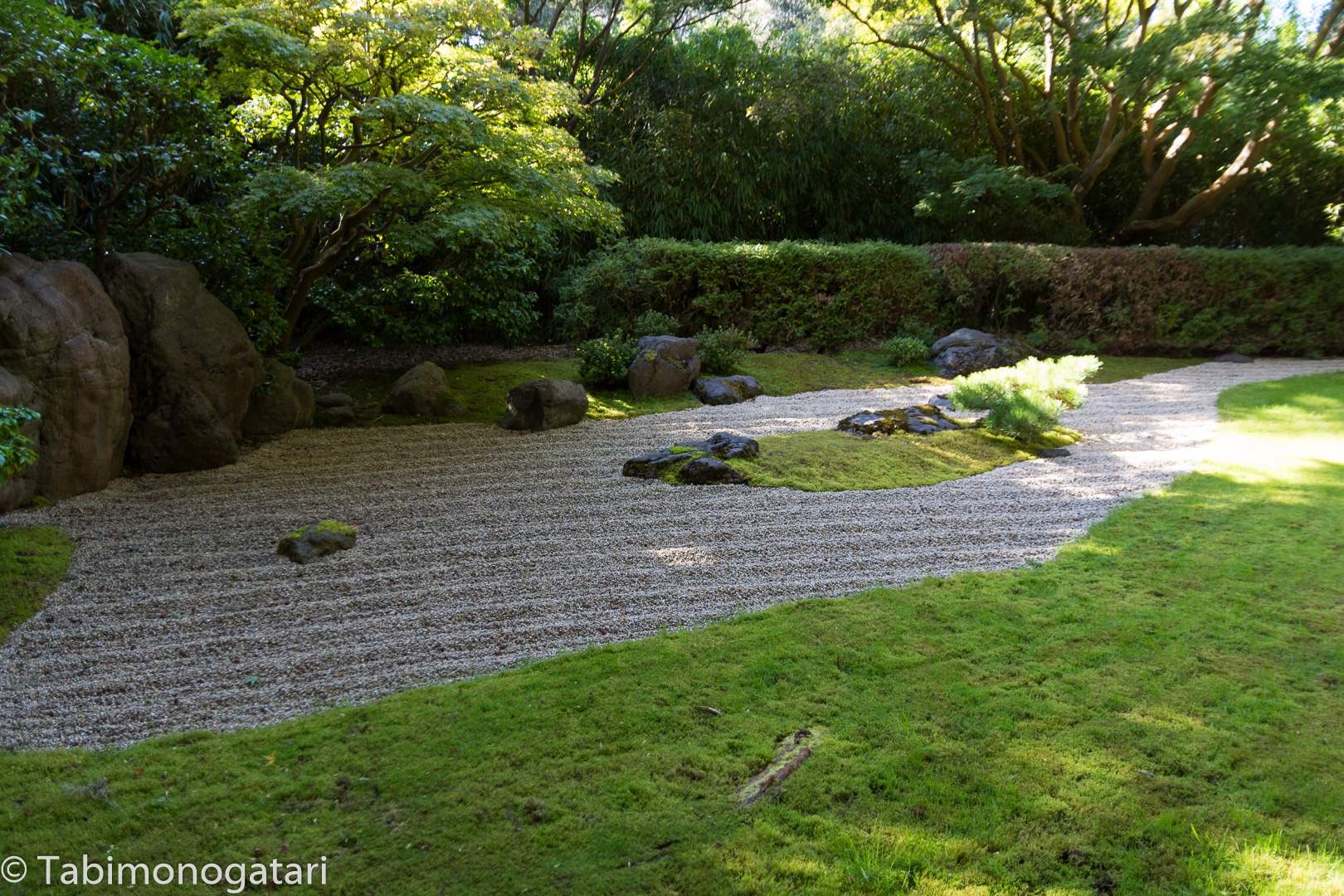 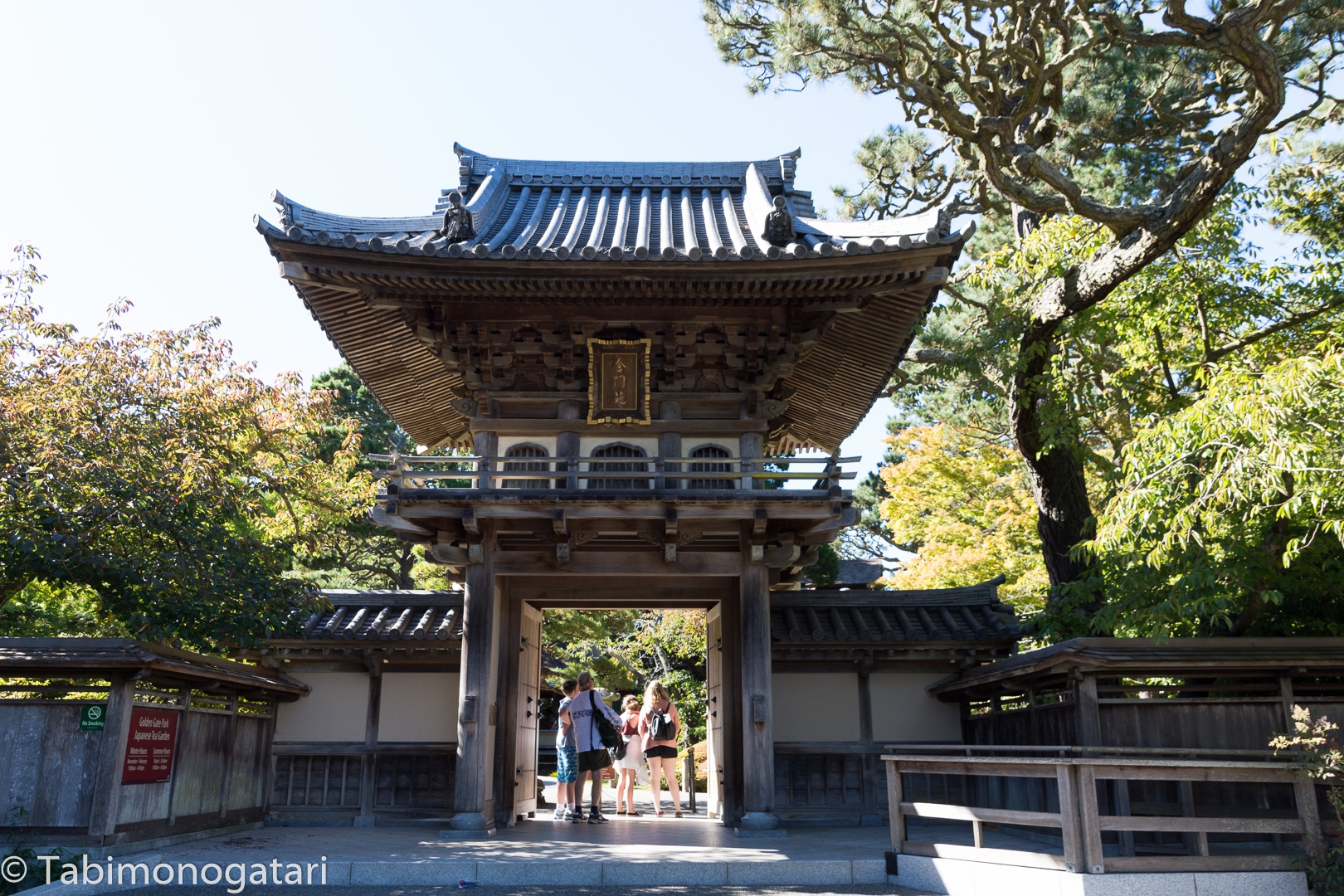 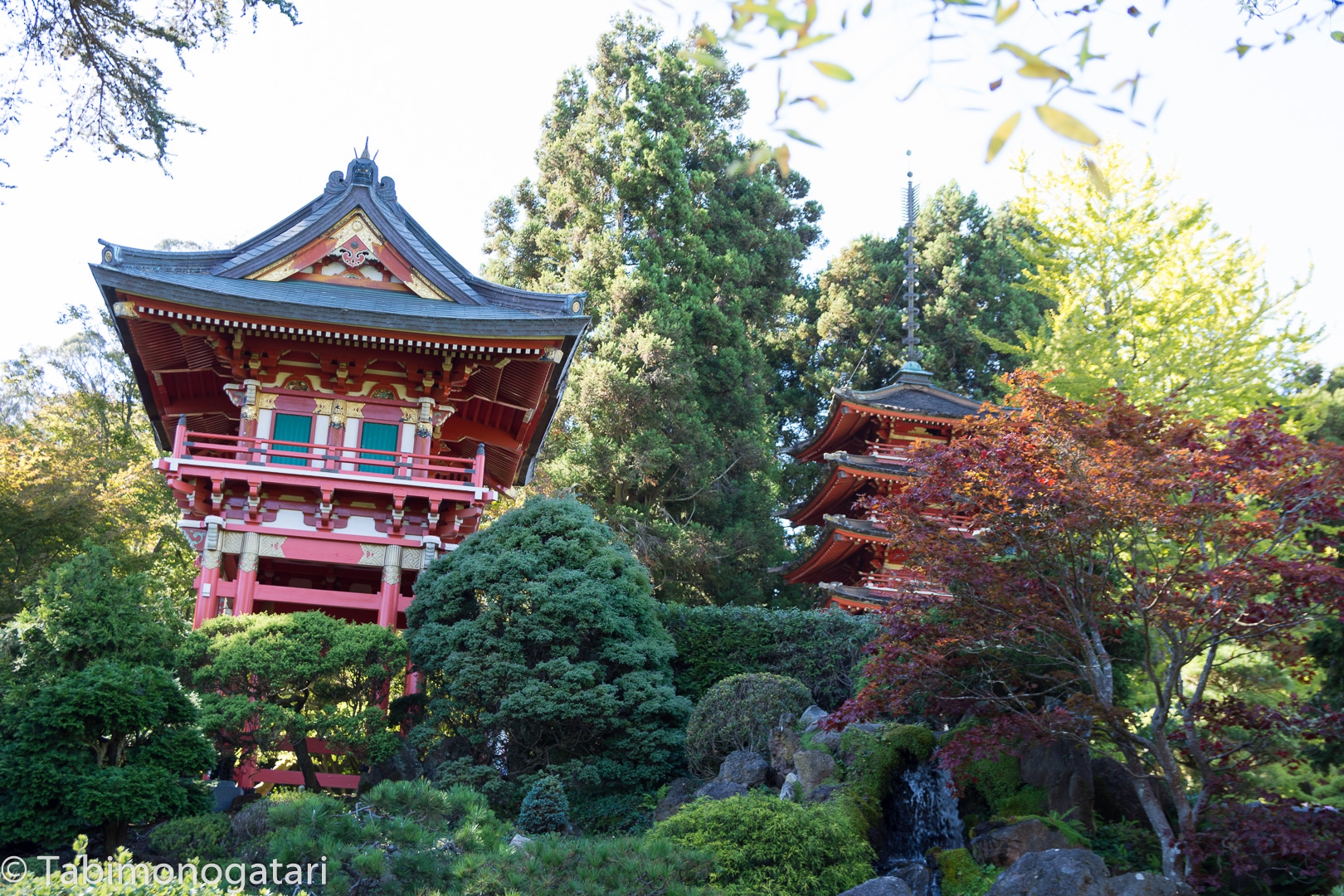 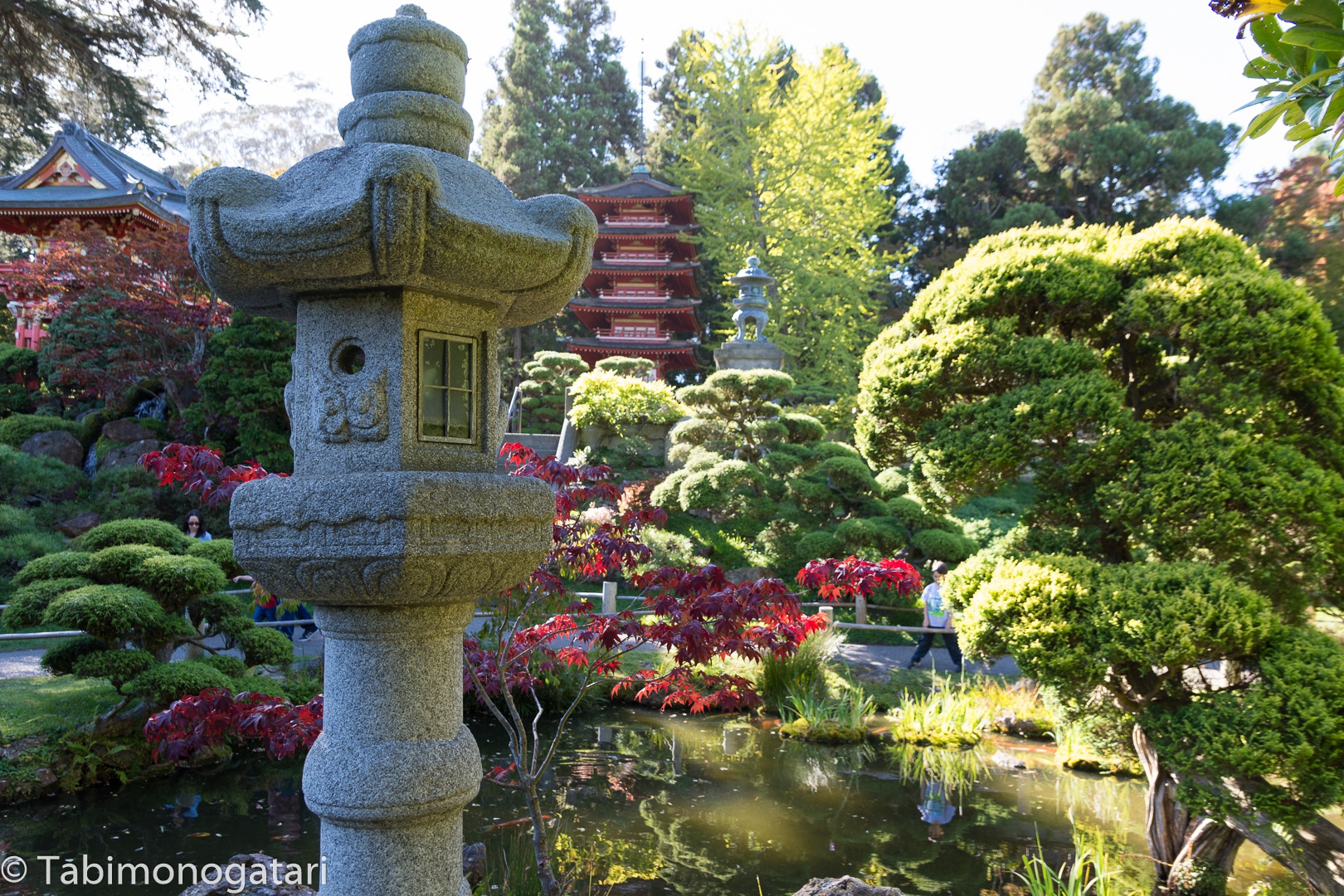 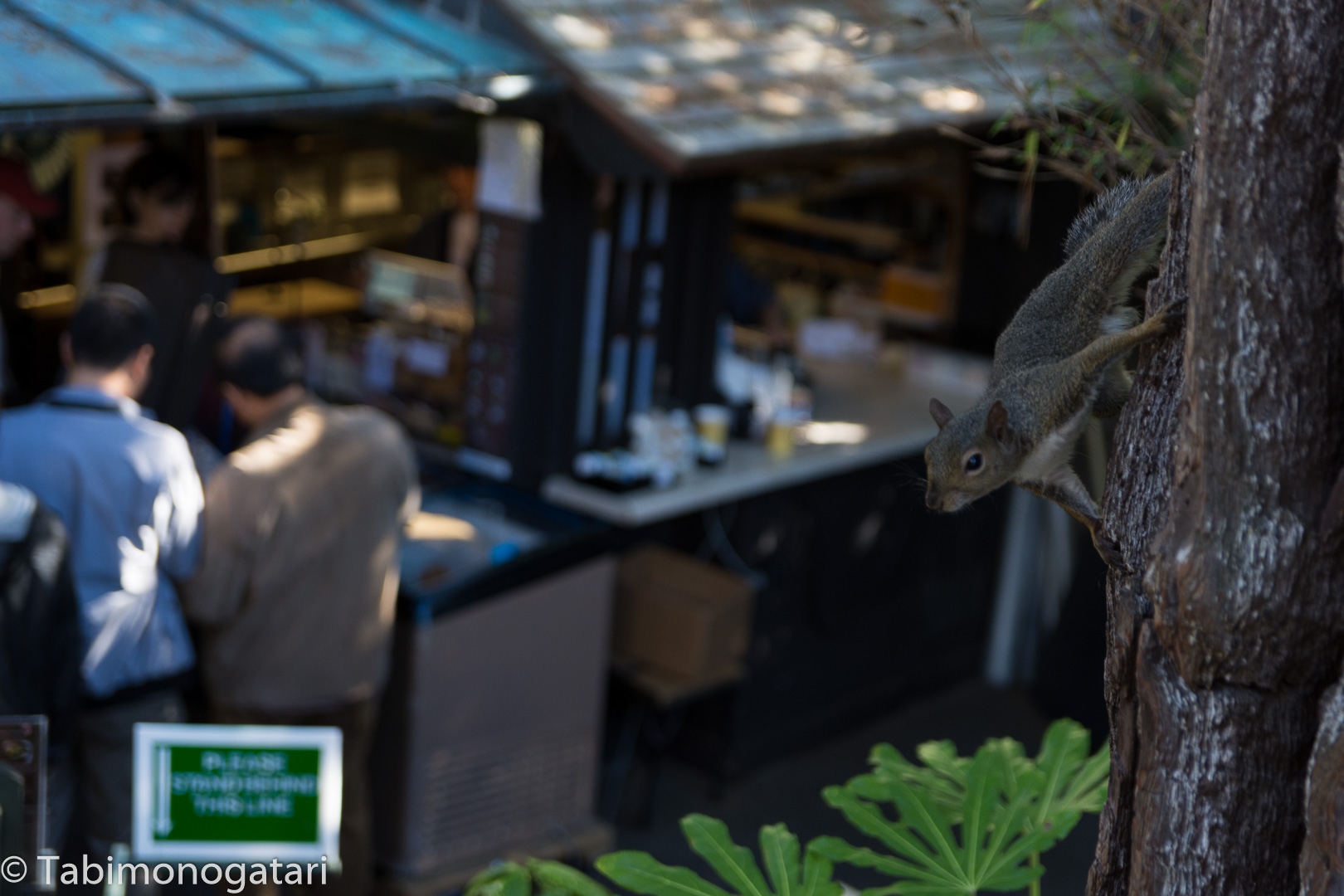 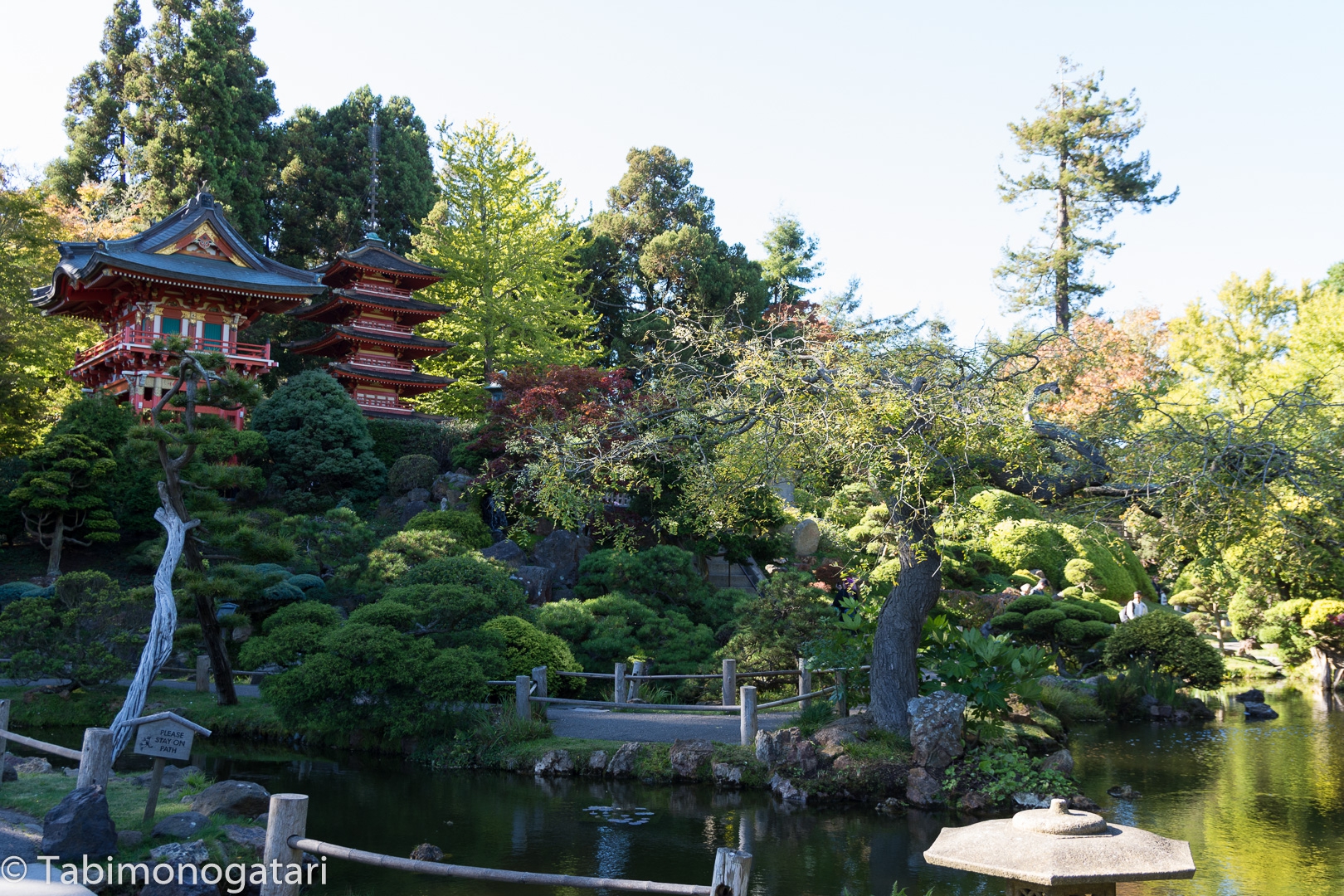 Before dinner I headed home. My apartment is close to the AT&T stadium, where the local baseball team – The Giants – plays on a regular basis. Tonight was a game day so many fan were on their way to the stadium.

After the so-so Ramen experience from last time I tried a different restaurant, called Iza Ramen. The Ramen menu was simple but effective: Choose Ramen or Tsukemen (dipping noodle style), regular or spicy. The menu also offered a wide range of appetizers and a selection of Japanese craft beers. I chose a bowl of regular Ramen and an amber from a brewery from Gunma. The broth was savory, the noodles firm and the chashu was so soft it melted on your tongue. Great recommendation!