The journey began on the afternoon of February 1 2020 in Zurich. A direct flight from Zurich to Tokyo brought me to Japan where I had to transit from Narita to Haneda airport to continue to Osaka. While inconvenient on first glance, I preferred this connection because it saved me a stop-over somewhere else at a good rate. This way I could land in the more central airport of Osaka which easily made up the time I lost. The 12 hour flight passed by without incidence and thanks to having a window seat I saw fascinating landscapes when we crossed Russia. 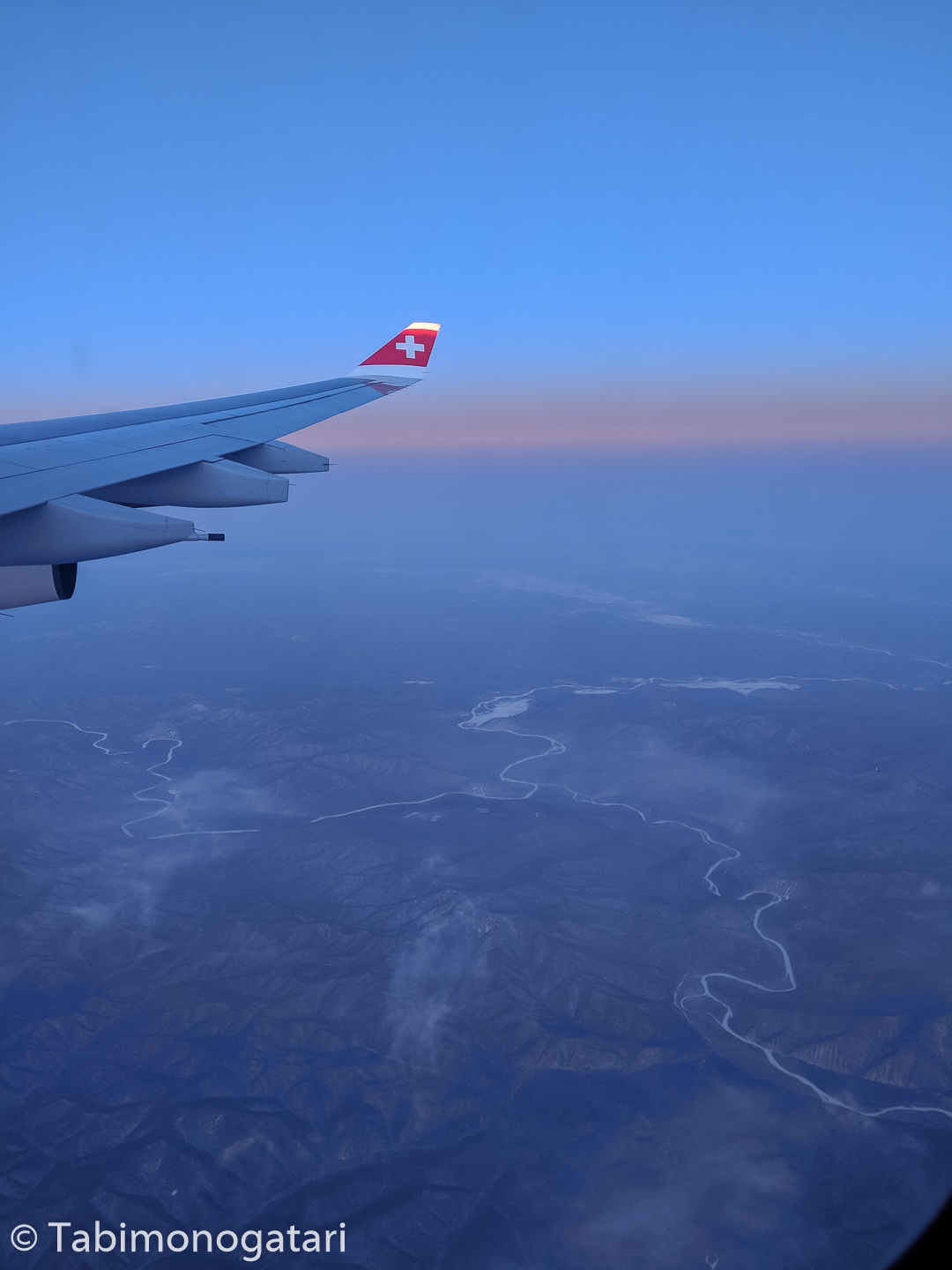 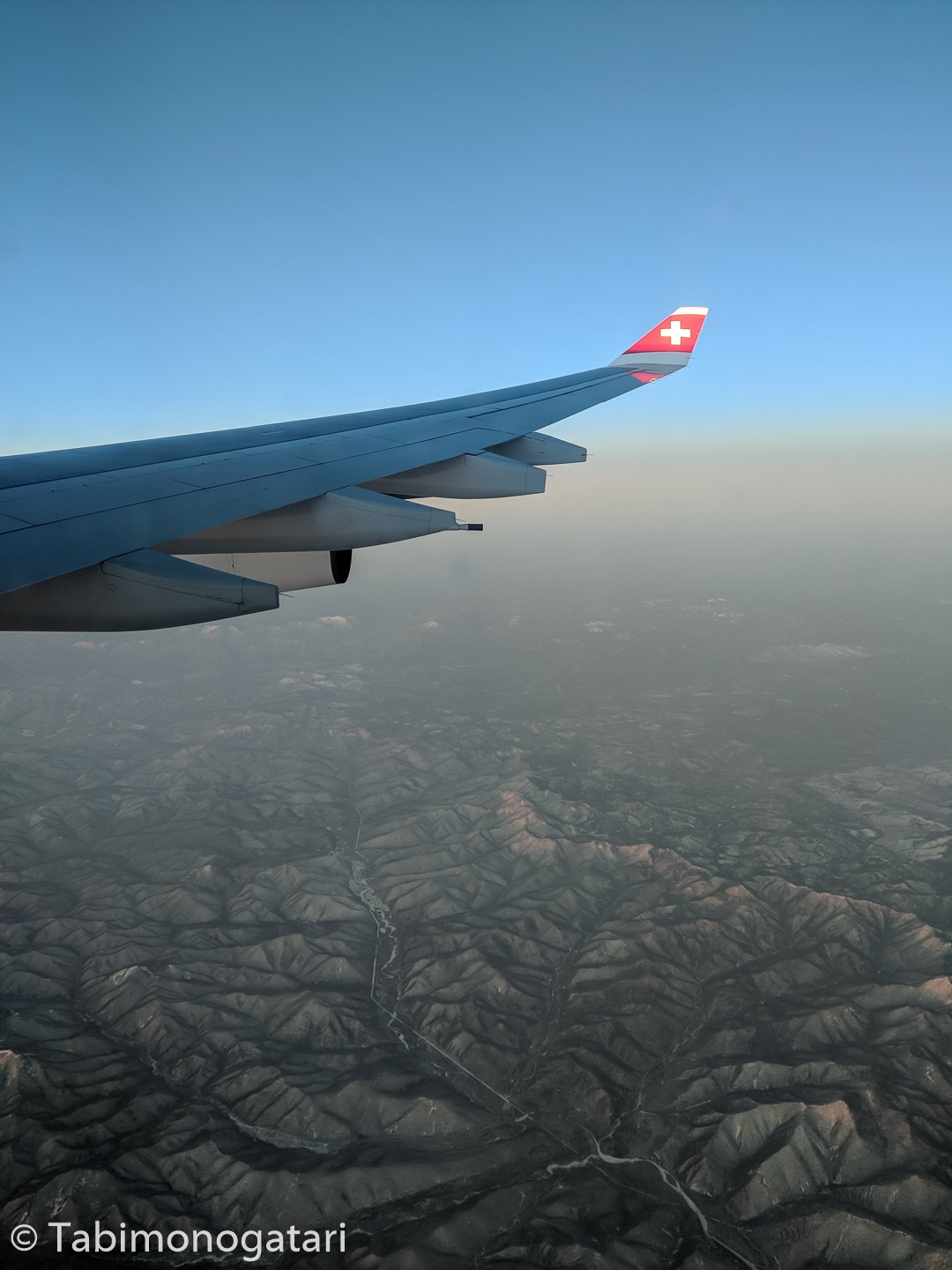 At 9 in the morning we approached Tokyo Narita from the north. From the window one could see Mount Fuji clearly thanks to the clear weather. 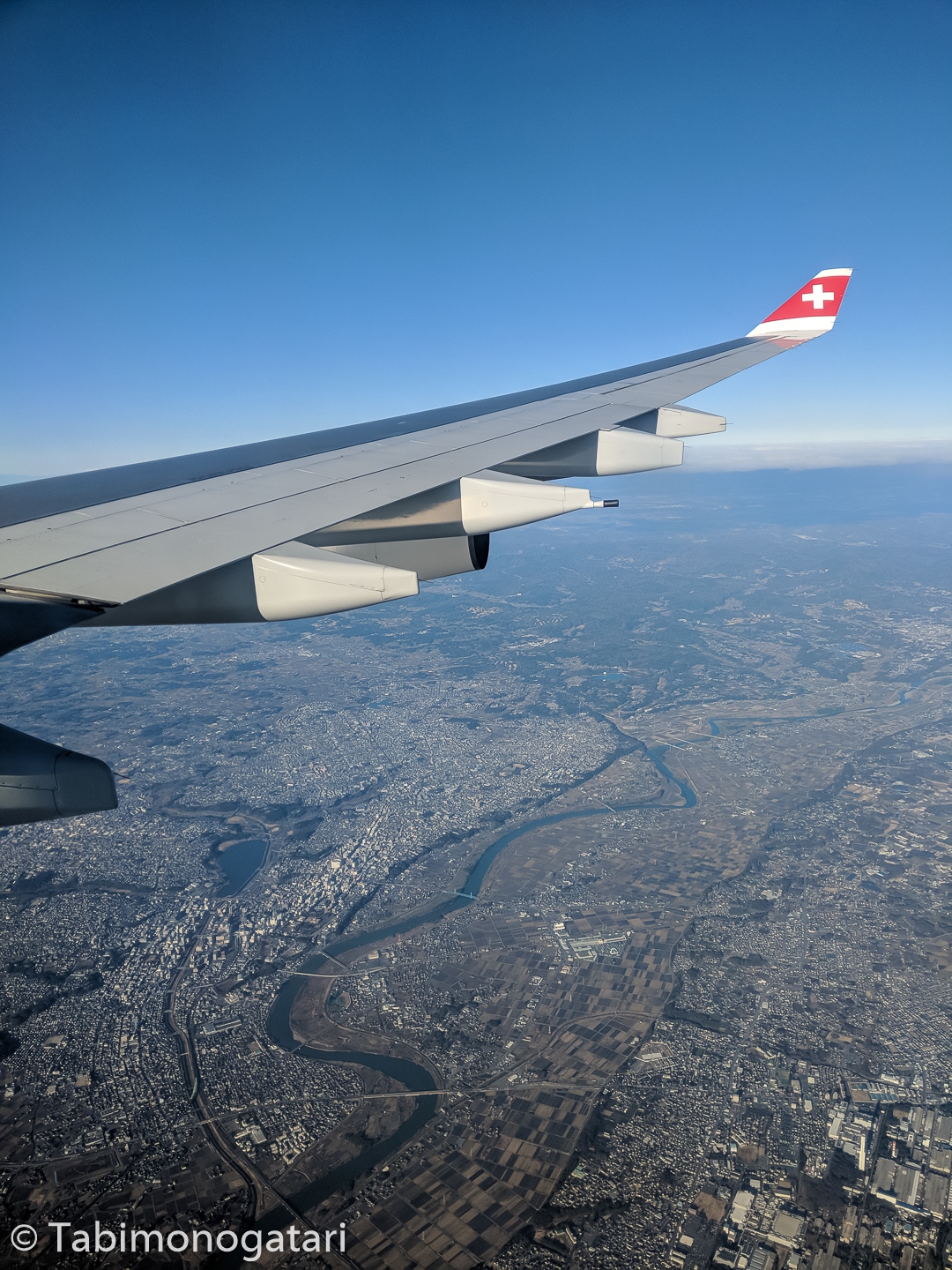 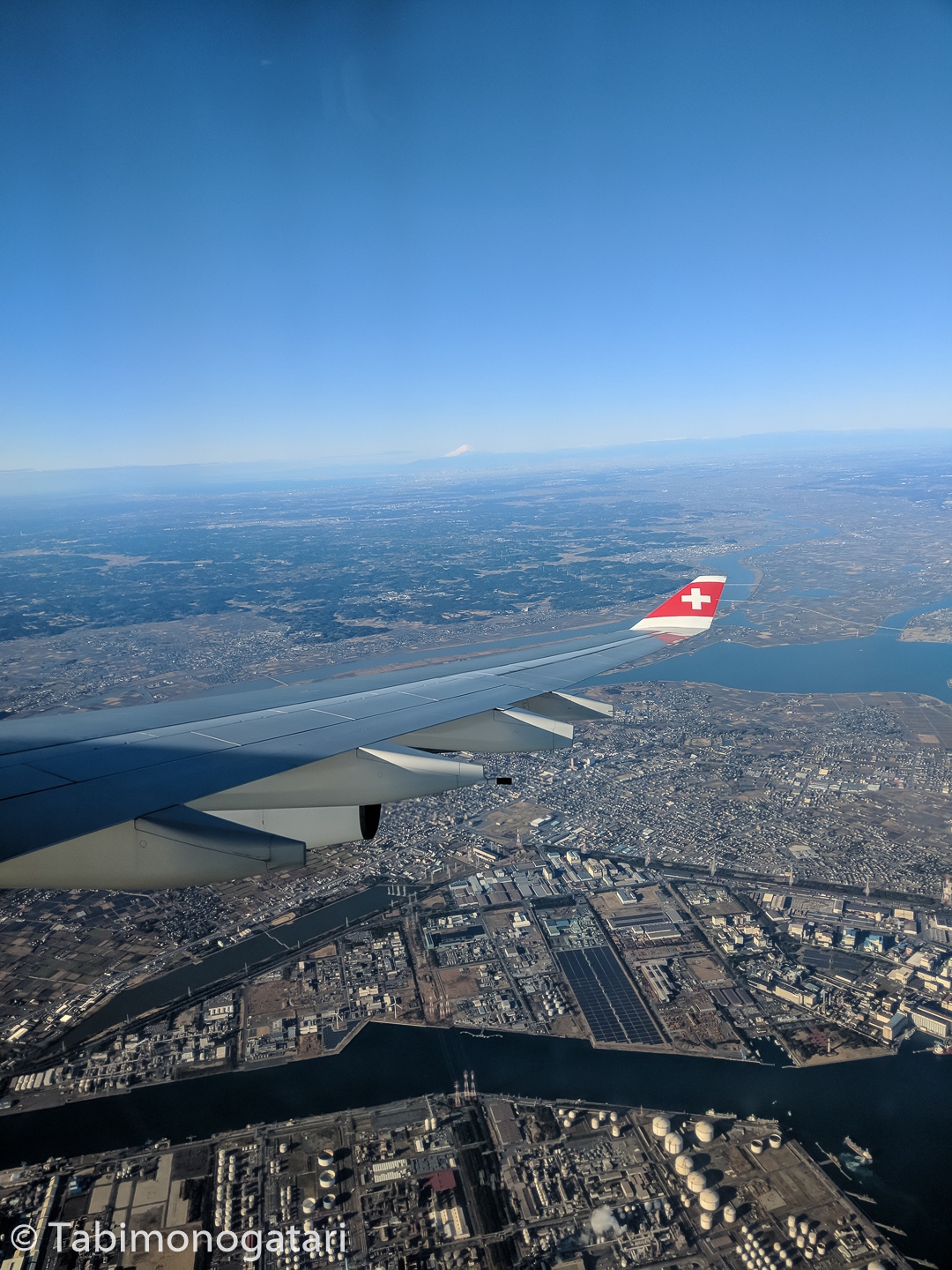 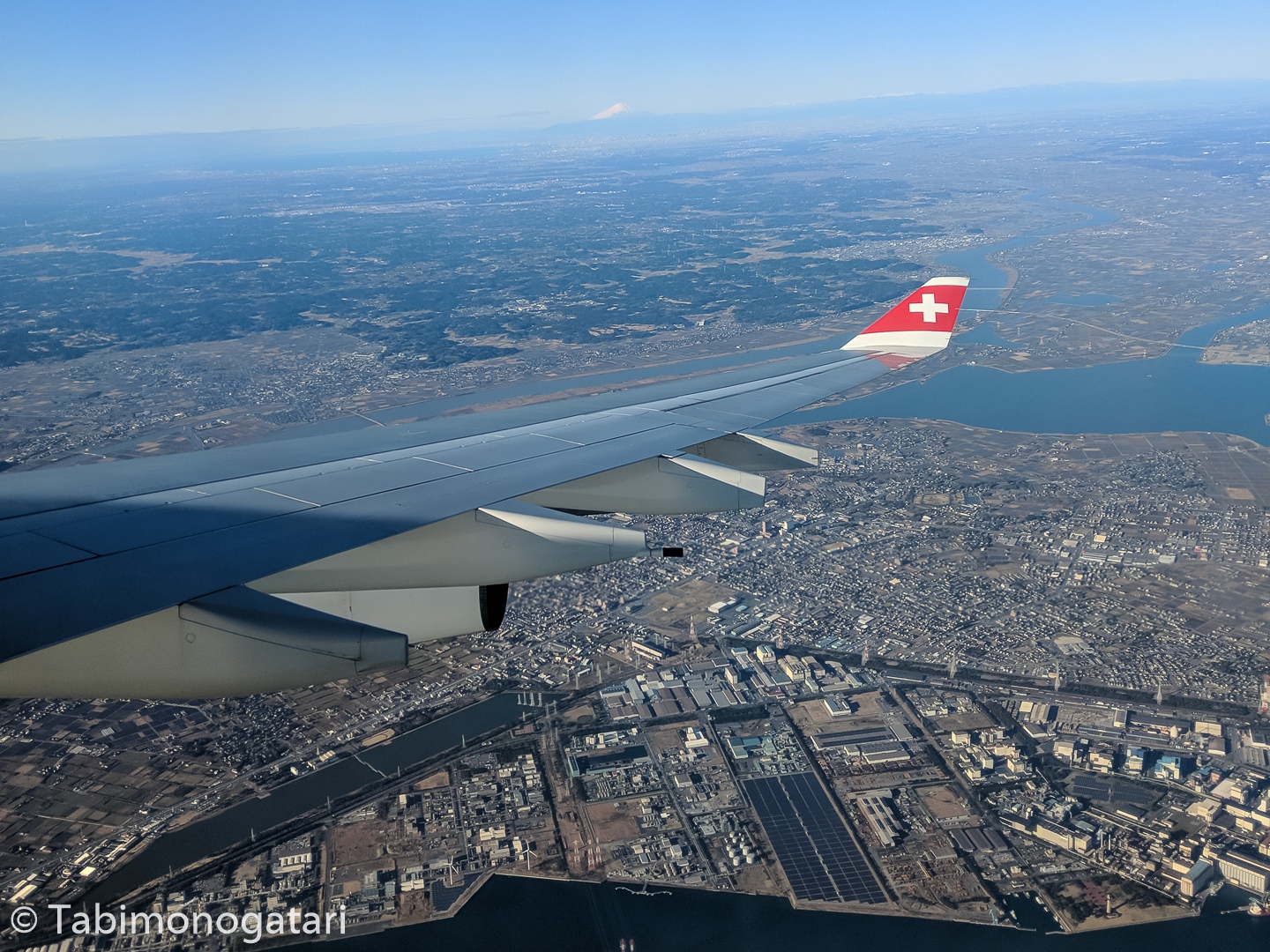 We spent a long time taxiing to the gate, passing by many other planes on the way. Immigration proceeded swiftly and the officer greeted me with a Guten Morgen after checking my passport. The luggage took a bit longer to arrive but arrived without fail so I could pass the customs and exit the airport.

First I went to get some cash from the ATM (I recommend Seven Bank from the combini chain 7-Eleven) and treated myself to a first chilled green tea. Since my journey continued to Osaka, I bought a bus ticket to Haneda Airport. The train would have been another option but with two suitcases I think it is more convenient to use the bus. In an hour we crossed the Tokyo bay during which I saw many landmarks, including the Skytree, Odaiba and again Fuji-san from different angles. 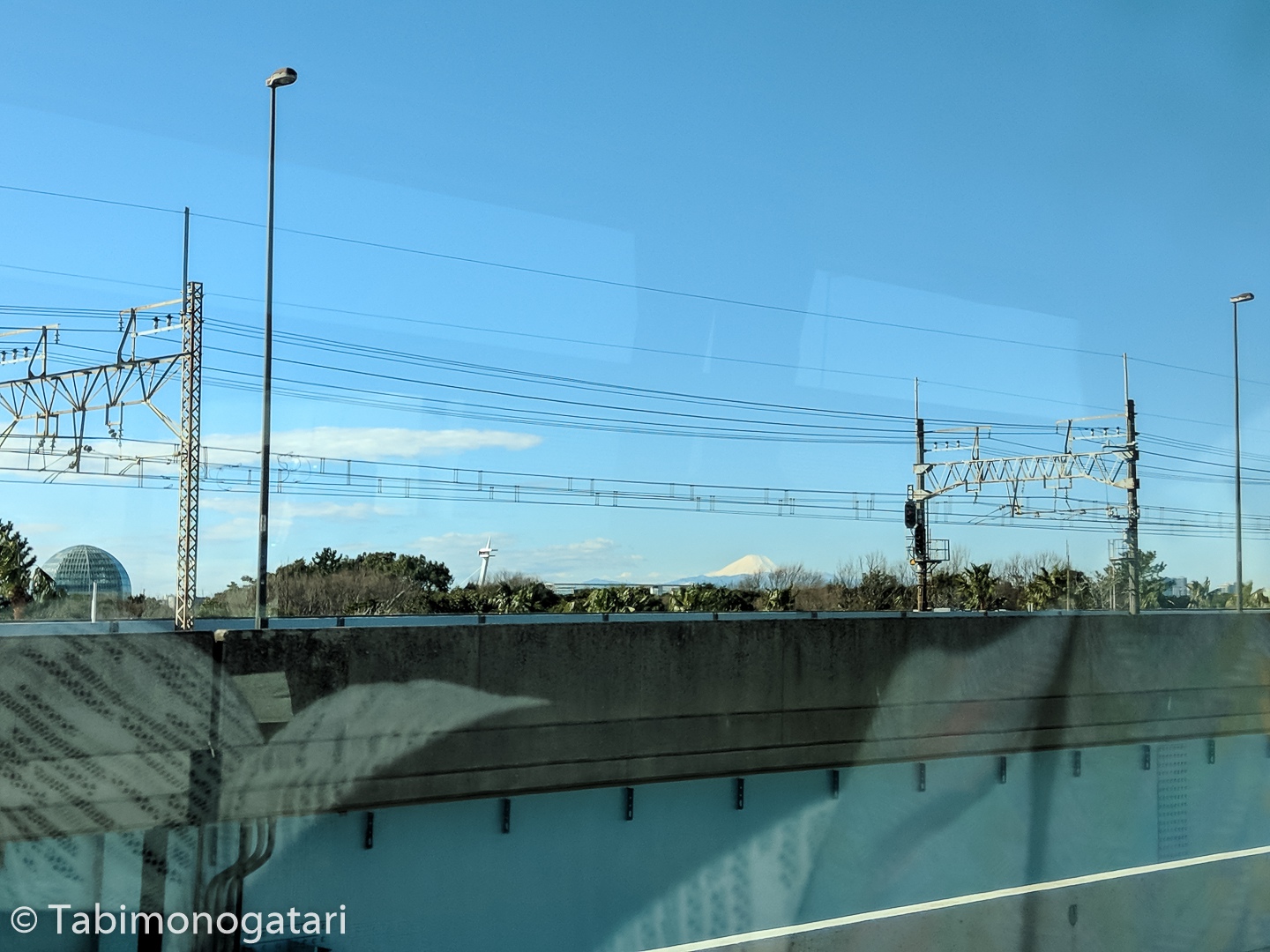 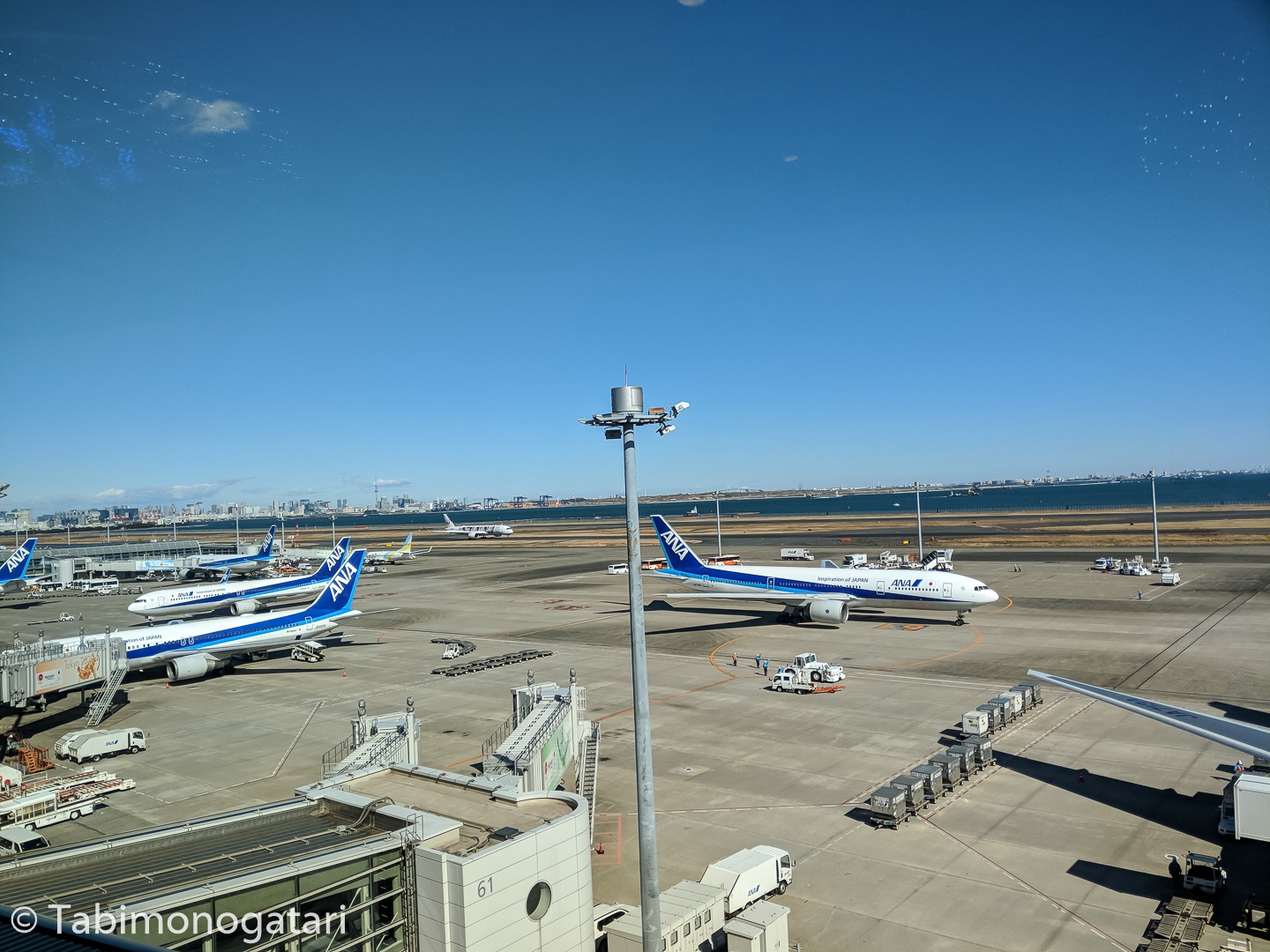 At the airport I dropped off my luggage again. There was a futuristic self-service machine which took care of my suitcases. There was still a lot of time before departure, so I took my time to look for the best lunch I could find. Eventually I settled for an unajuu (eel rice bowl) restaurant. That was an extravagant choice for the first meal but highly rewarding. 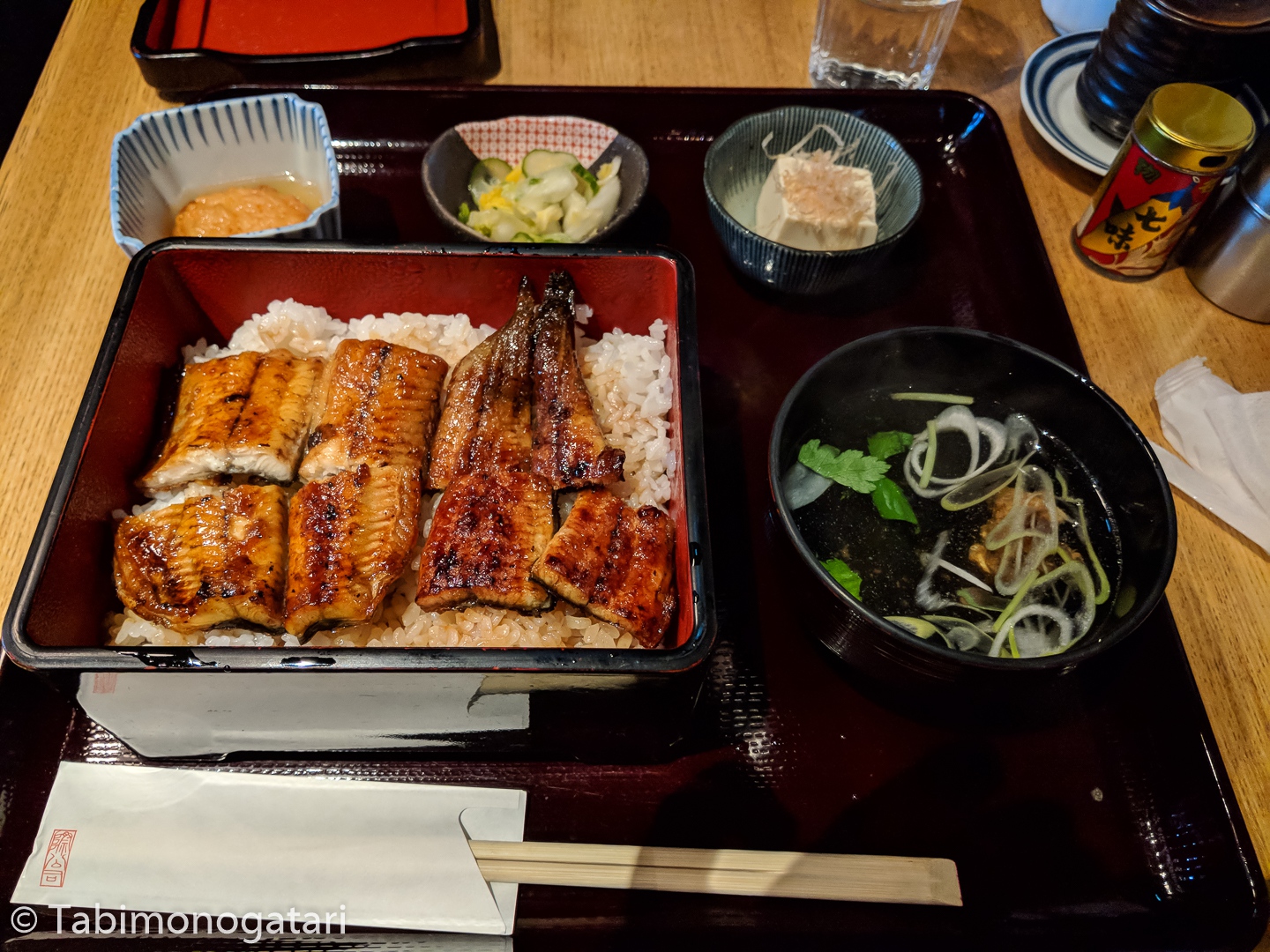 The next flight was with ANA and just took one hour. Domestic flights within Japan are a bit different from international ones in many small ways. To example, it is allowed to carry drink bottles through security as they are checked individually. I think they check the refractive index. Also, they give a you several paper slips every time you pass a station which is a bit cumbersome.

The plane was not small at all, even though it was such a short connection. The same is true for the Tokyo-Sapporo route which is serviced by B777 planes. During the flight one could see Mt. Fuji in good detail and during the approach to Osaka the city was very close to. Osaka also has two airports and I was lucky to arrive at Itami airport which is much closer to the city.

With the monorail and subway I made my way into the city. My hotel was located in the Shinsaibashi area which is slightly north of the southern center Namba. Between Shinsaibashi and Namba station a long shopping passage stretches with many side streets brimming with businesses and restaurants.

The hotel was opened last year and is located close to the main street. My room was on the 11th floor and was rather spacious. 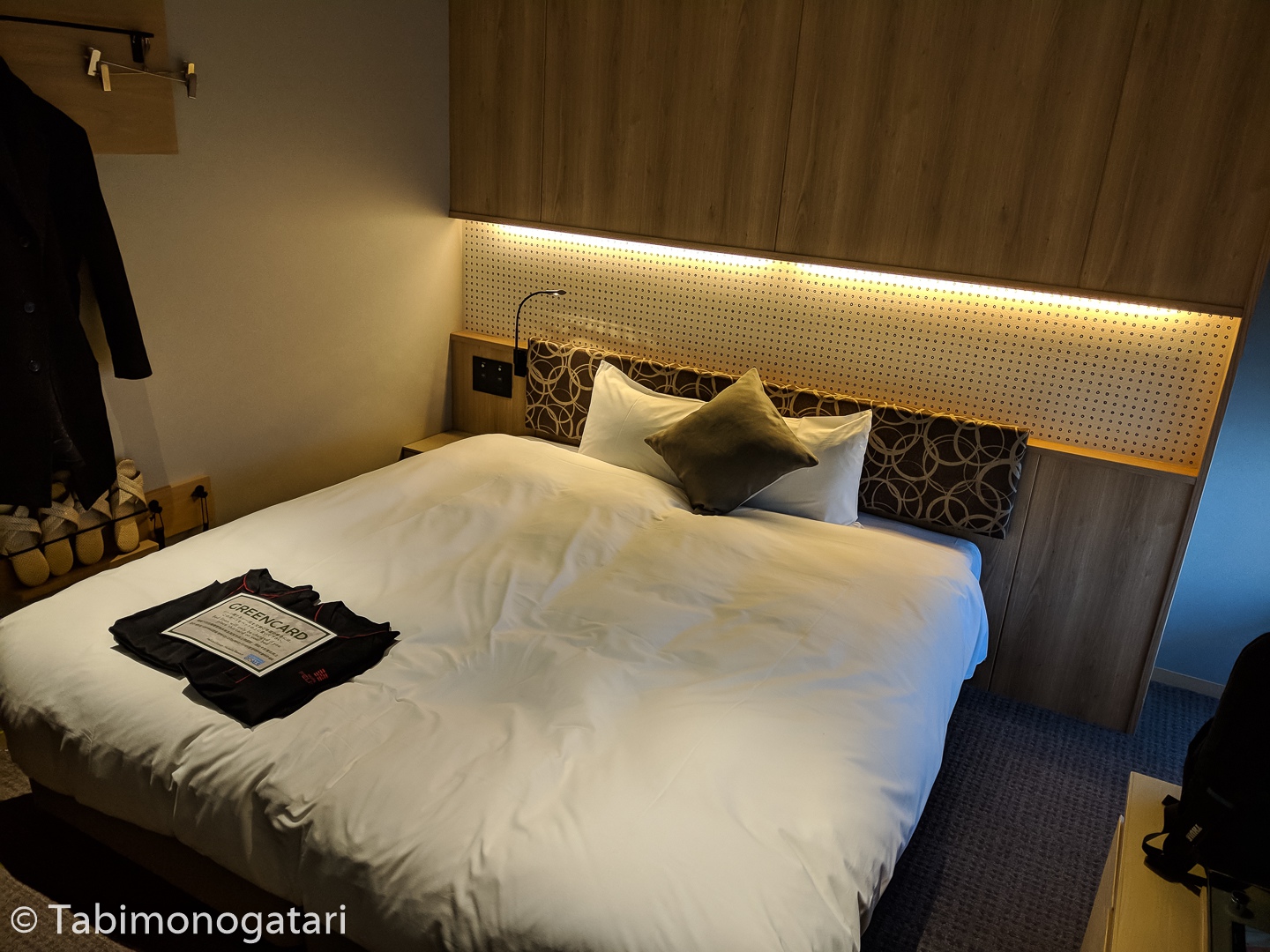 Next, I explored the area on foot and made my way to Namba. Dusk was setting in allowing for some great photos. On Dotonbori street I stopped for some iconic Takoyaki. 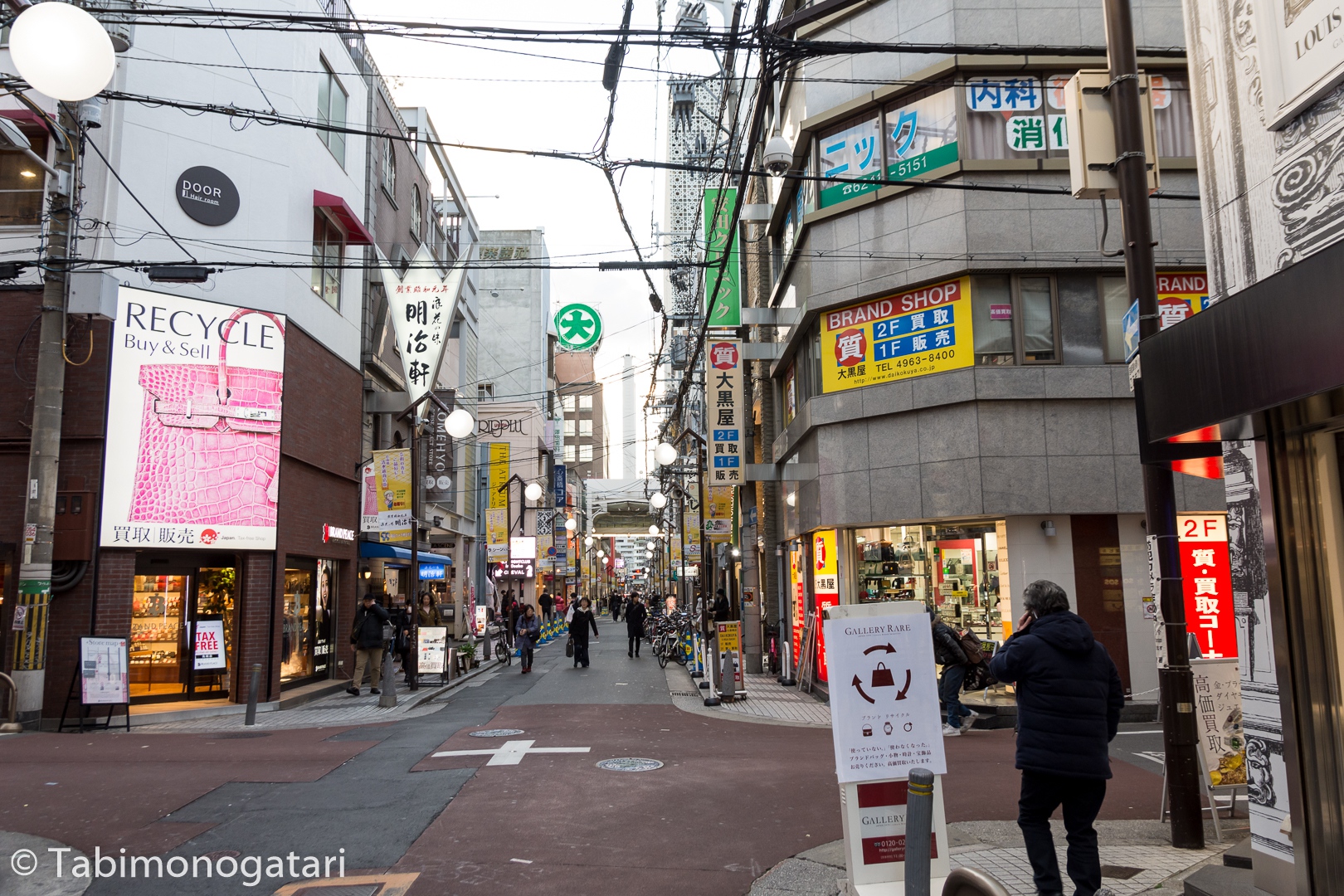 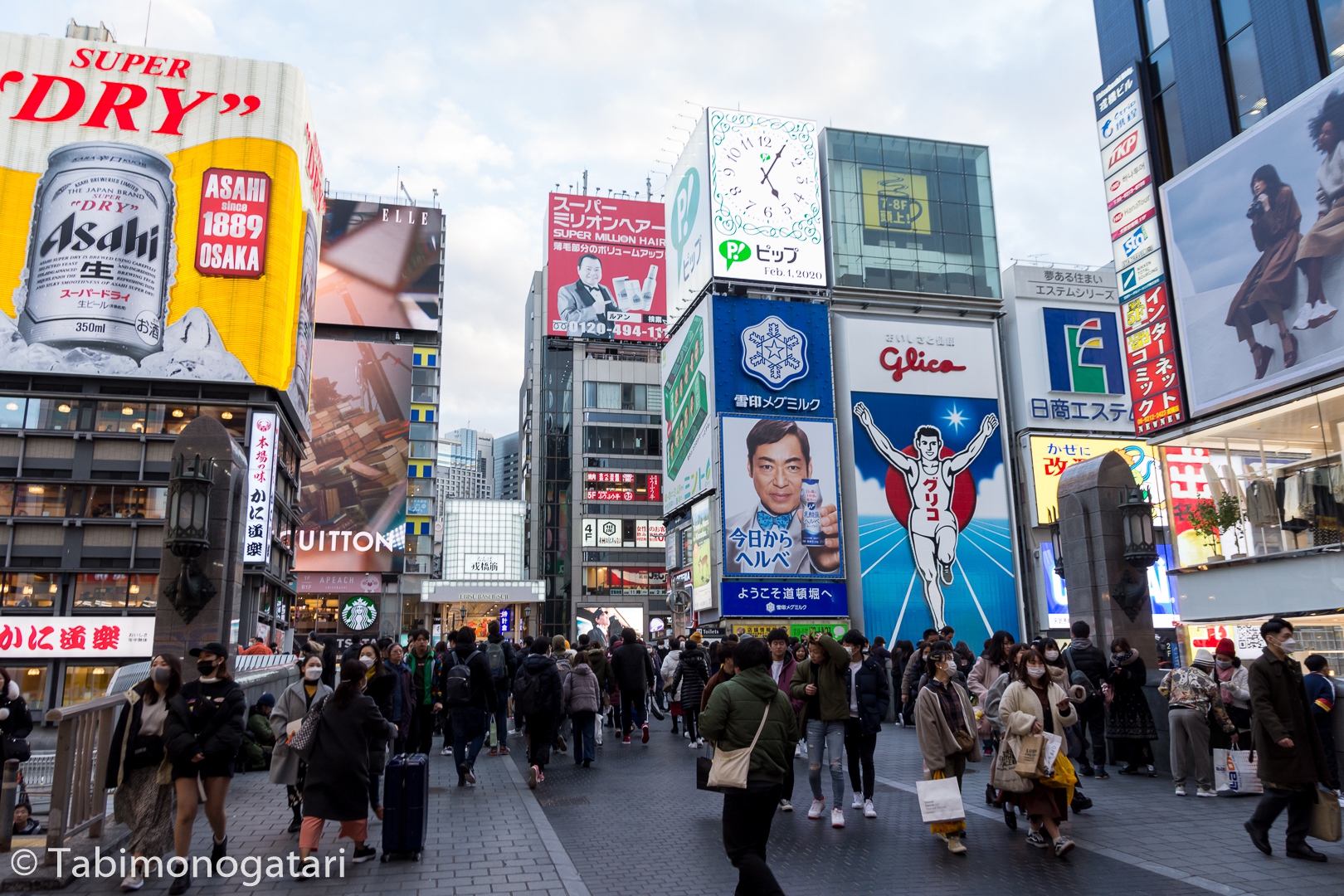 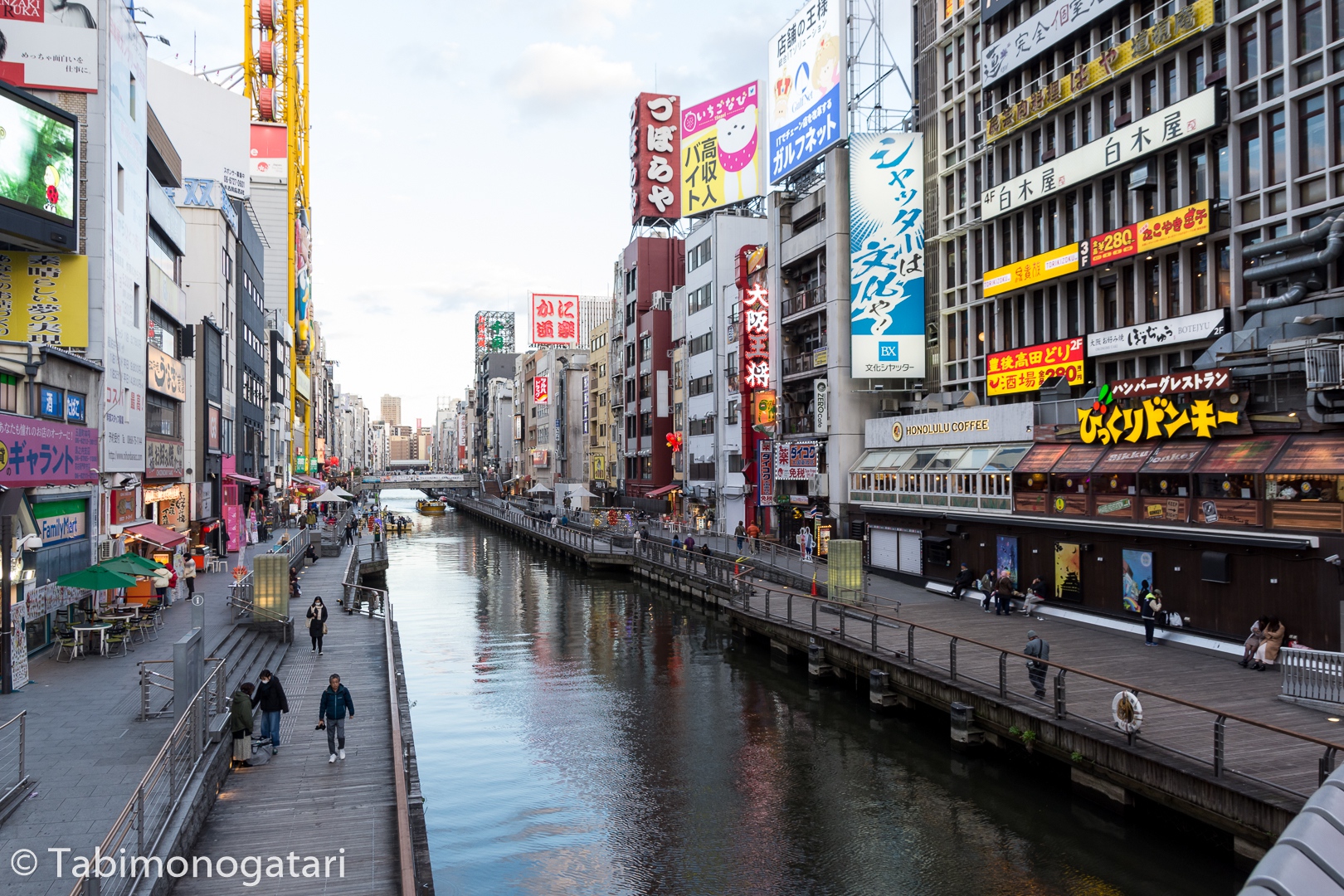 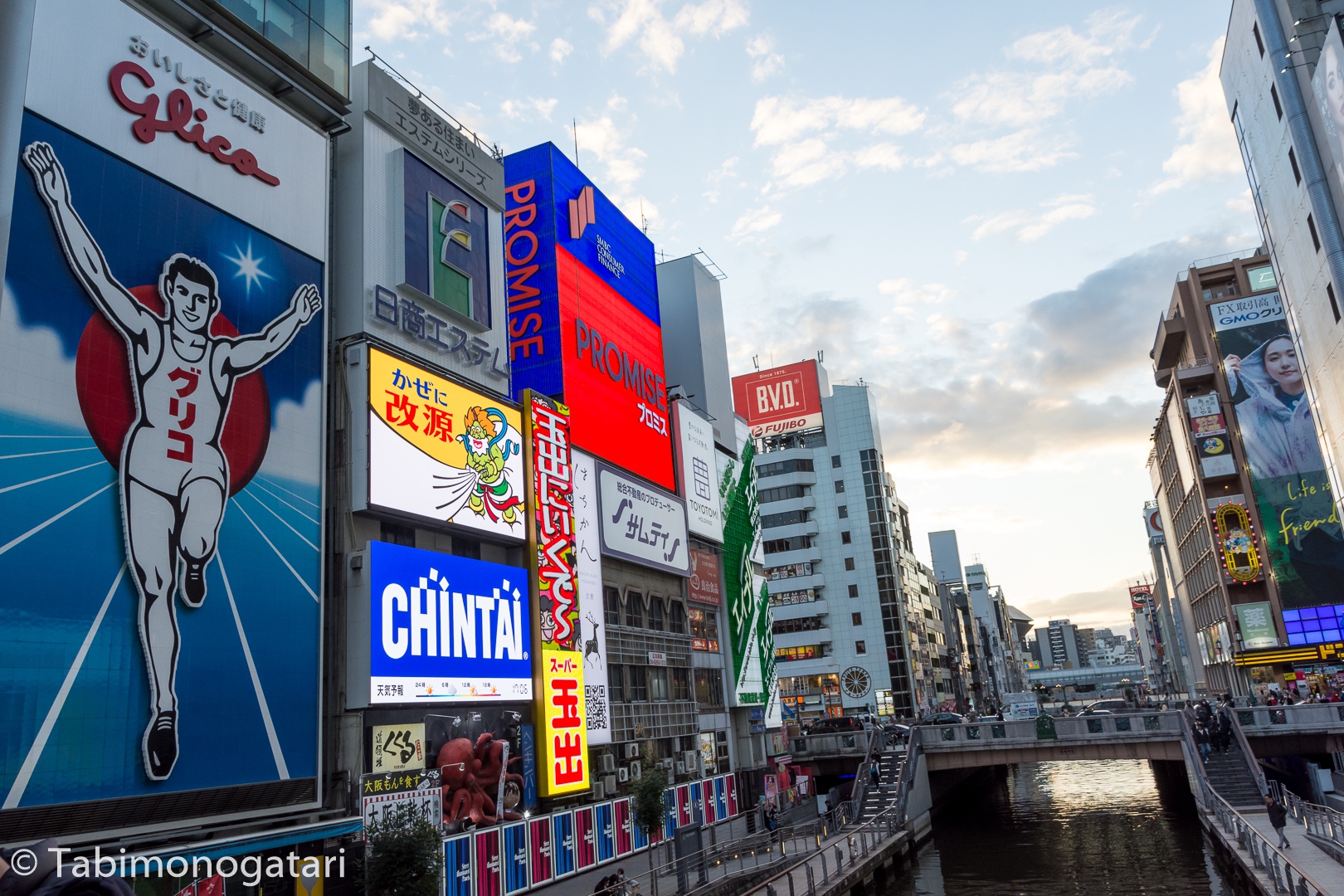 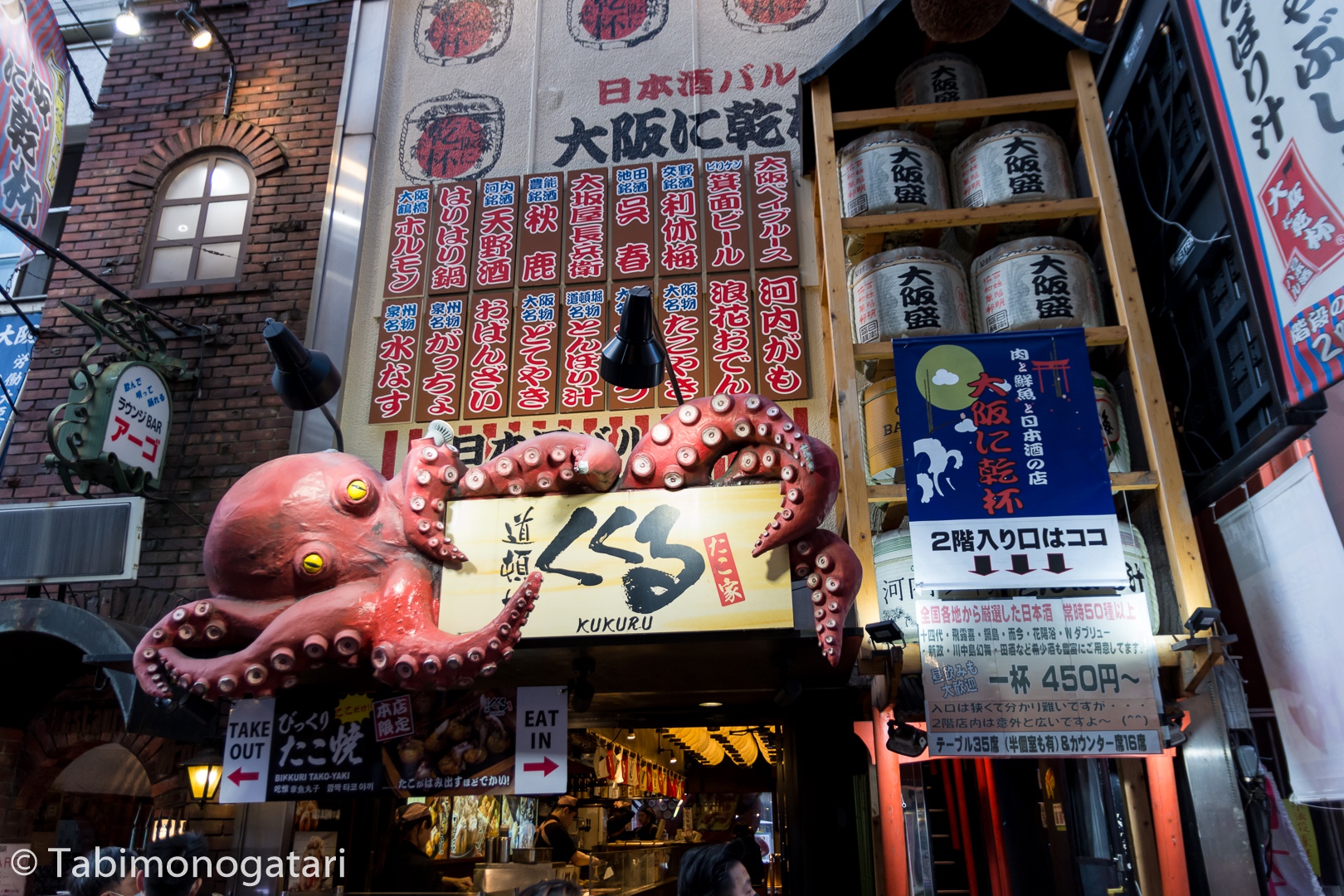 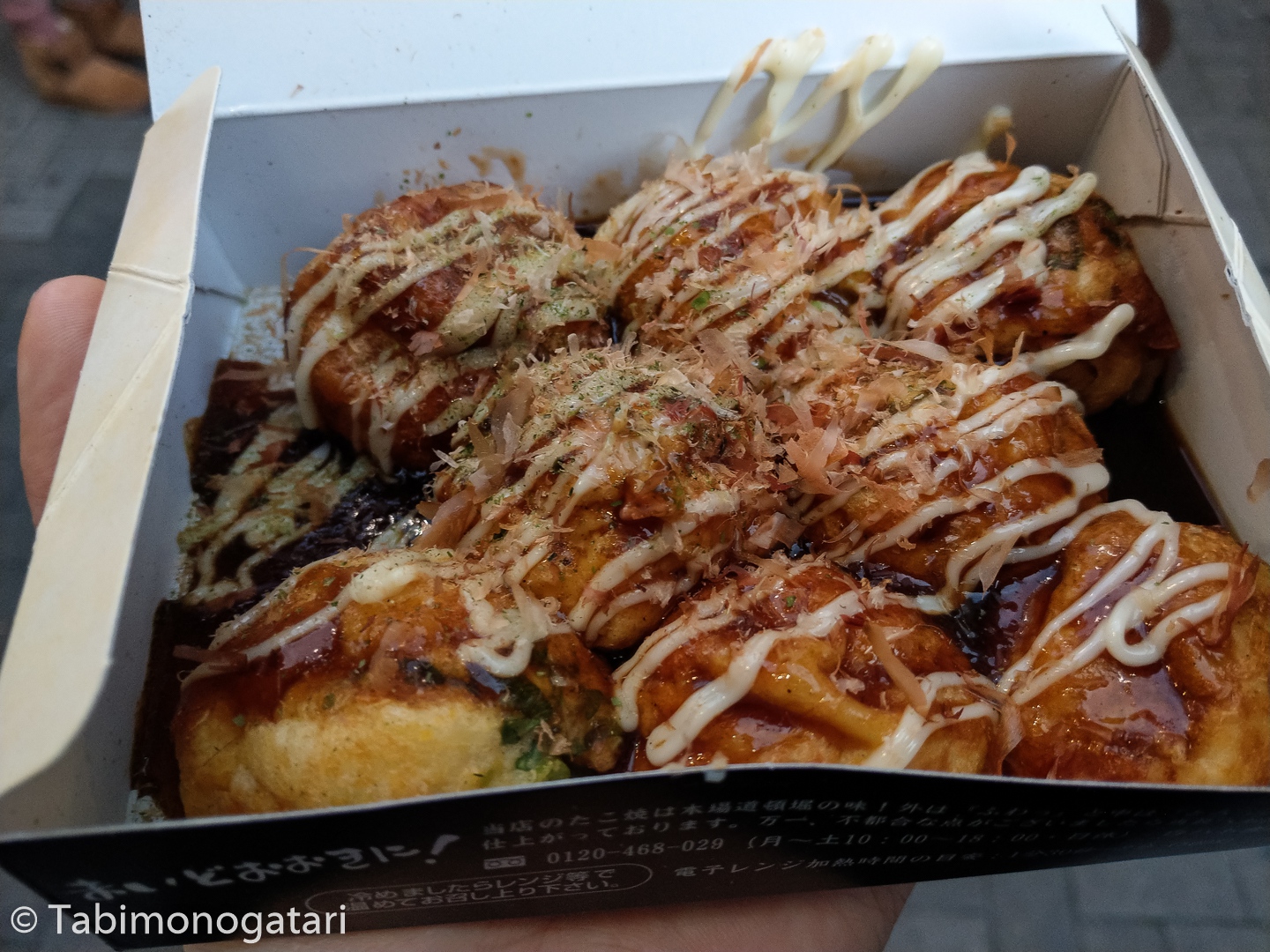 All the restaurants I passed looked interesting, especially the local kushikatsu chain Daruma. Continuing until Nipponbashi, I checked out some shops before returning to the hotel. 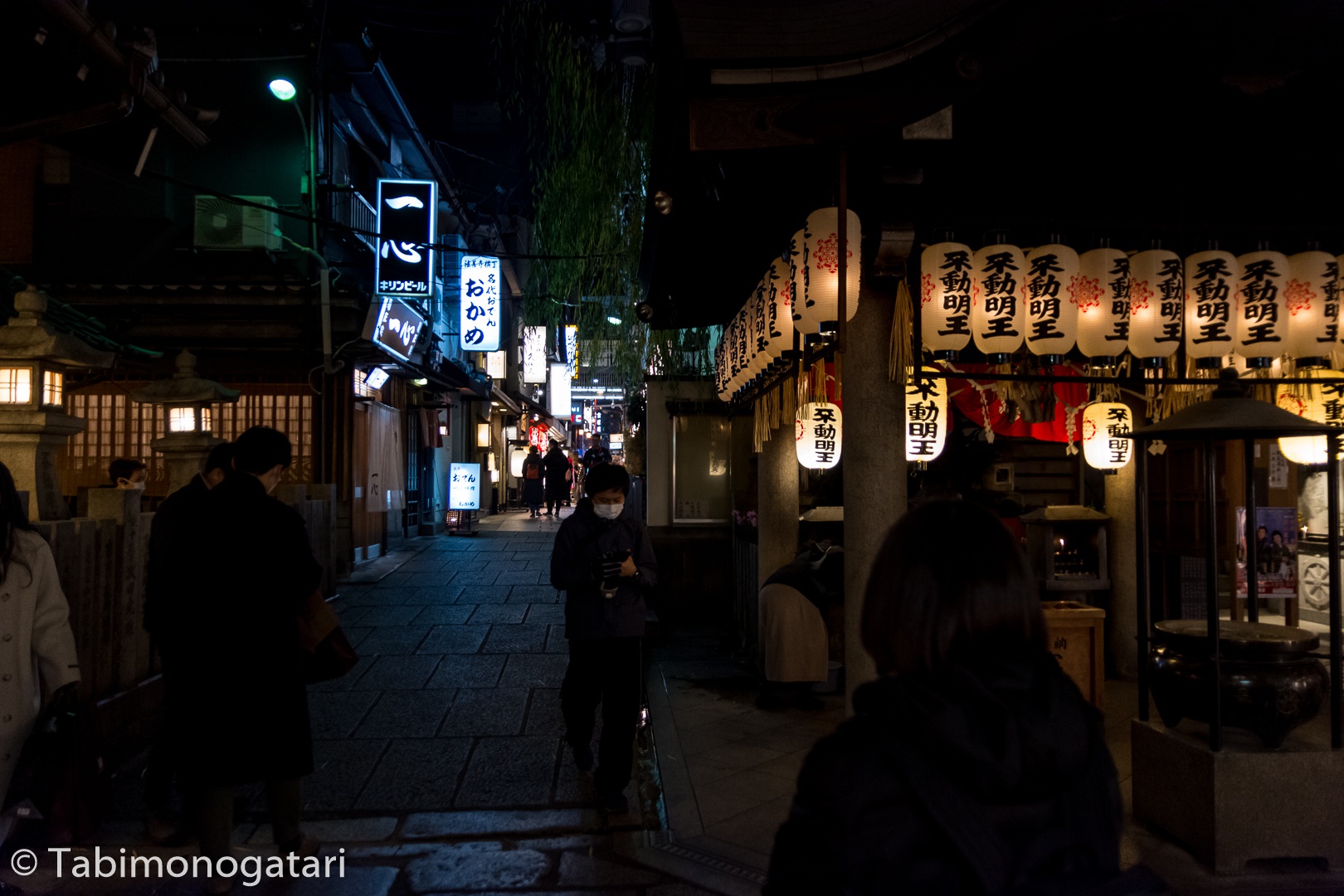 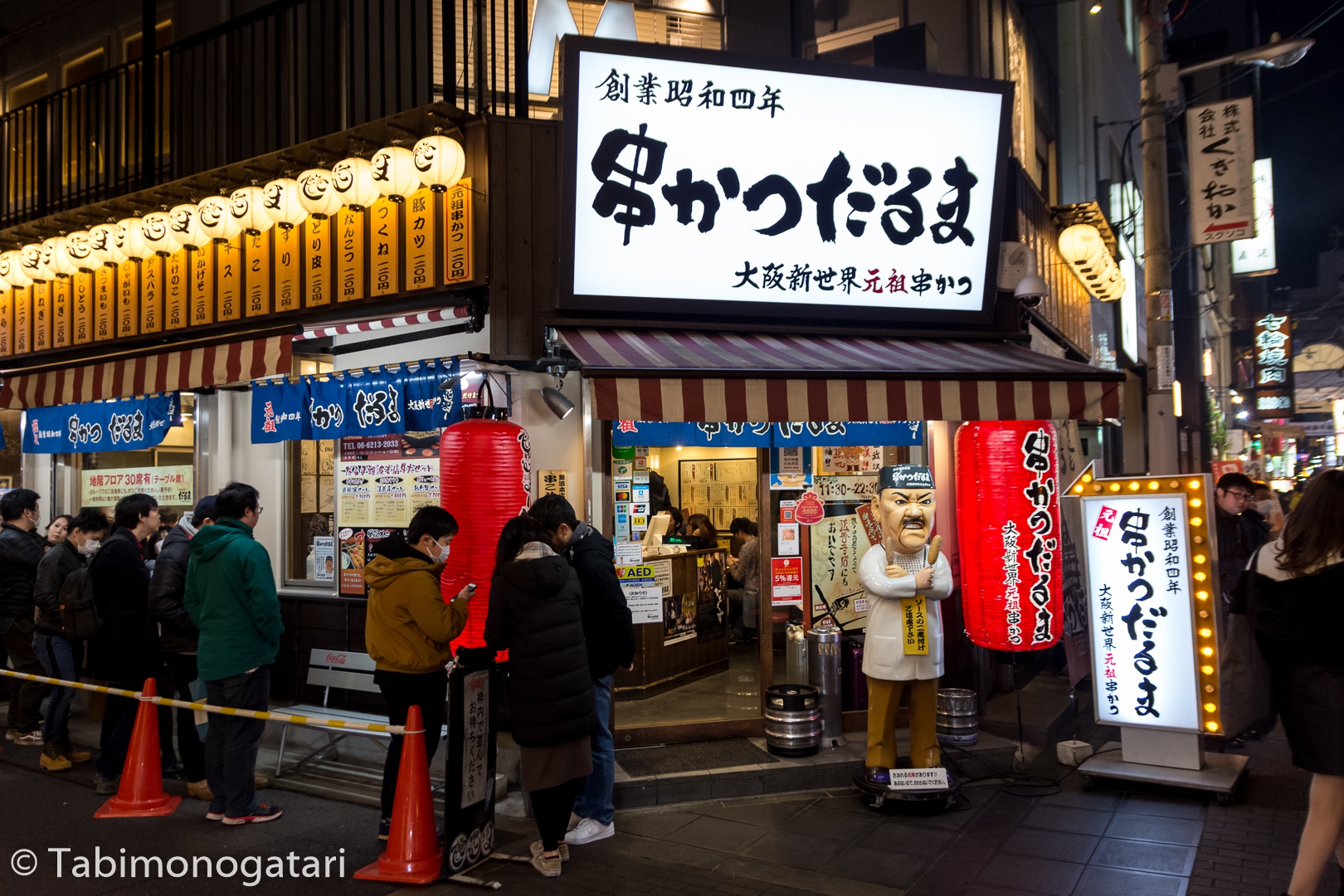 Thanks to the snack I was not that hungry, so I took a well deserved bath in the public bath on the top floor of the hotel. I was lucky that I was the only one at the moment and could enjoy some tranquility alone. The hot water helped a lot to recover my fatigue.

Still, I was a bit tired from the long day, so I was looking for a simple quick place for dinner. In the underground passage around Shinsaibashi station I found a Tendon chain. There I went for a mixed tendon with cold soba. In Japan it is really easy to have a tasty meal for under 1000 yen.