In six weeks from now I am heading to Japan again. In this article series I will describe the whole trip as I have planned it. Once over there, I will keep updating the blog with my experiences daily, like I did in previous years. The third chapter is about my time in Nagoya and the Kansai area.

After three packed days in Okinawa I move on to Nagoya on the evening of the 8th day. The reason why I chose to pay Nagoya a short visit is heavily influenced by an event that takes place there. While I am exploring the city during the daytime, I will attend a concert in the evening.

Hatsune Miku is starting to become a global phenomenon, as I wrote several times before. Recently, the German newspaper FAZ wrote an article about her. As for me, I enjoyed the concert of the virtual diva in Osaka a lot and I am very lucky with the timing again, since there will be a concert tour, titled Miku Expo, which will run across Japan first and then take over to the USA. Moreover, I will be able to meet two friends I met at the concert that time again. This will be great fun.

In order not to rush things too much, I booked a hotel close to the station for two nights, so I can leave for Kobe the morning of the 10th day.

Kobe in the Kansai region will serve as my base for the next two days as I meet old friends and travel to the surrounding cities of Kyoto, Himeji and Osaka.

There is no Japan trip without Kobe for me. The city close to Osaka remains to be my favorite and I payed many visits over the years. In the time I made some good friends I want to meet again. Also I want to revisit my favorite spots and fill my stomach with Kobe Beef and other local specialties. 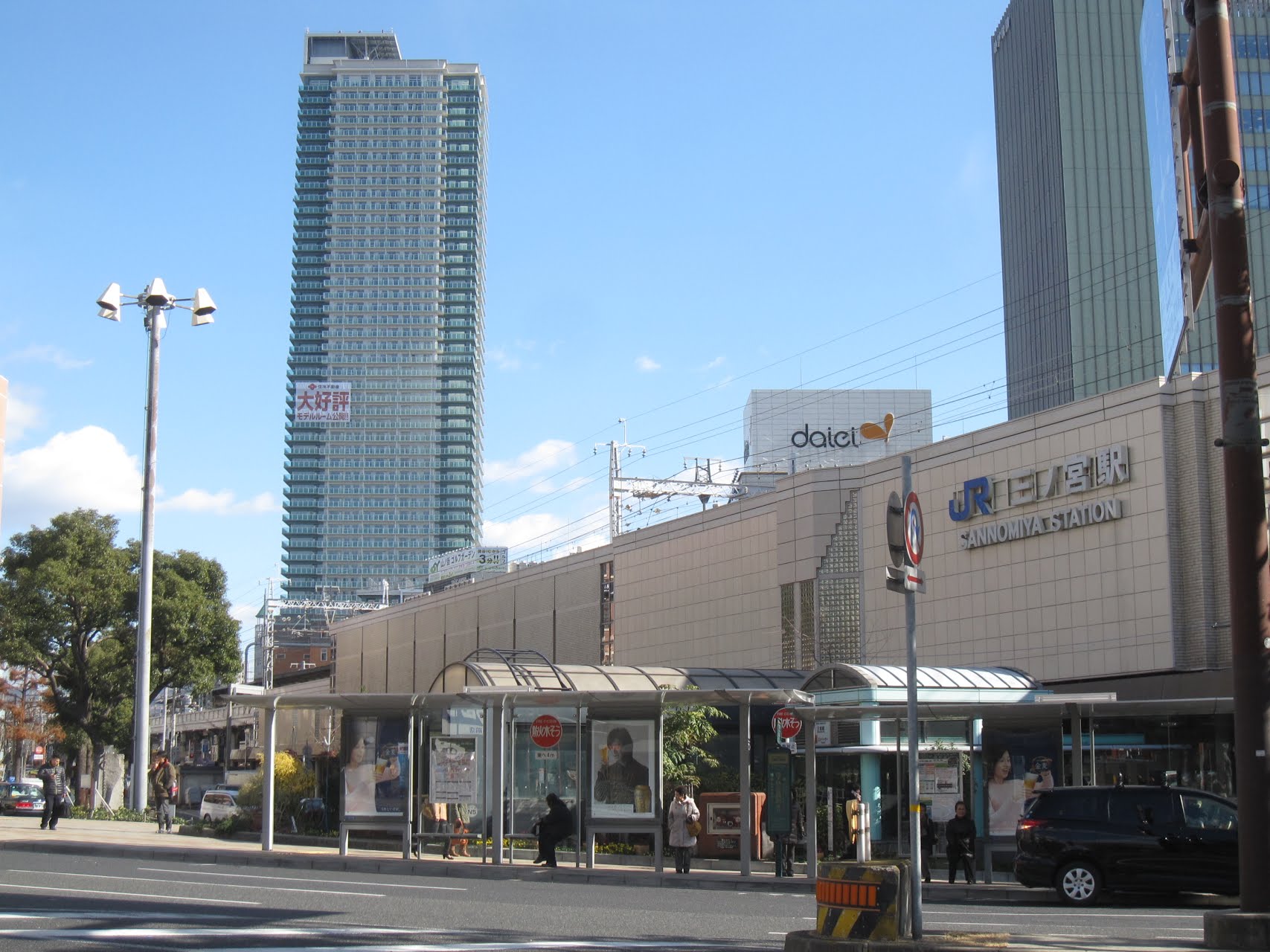 Last time, two years ago, I stayed at an awesome Airbnb place. The flat was located in a recently completed and very central skyscraper, the Kobe City Tower. Not flat itself was great, but my hosts were even more awesome. The native couple treated me like a friend, not like a stranger. We spent time together, shared a meal or two and exchanged about various topics.

And I can tell you, the view from the 46th floor alone is amazing! It is one of the highest vantage points of the city. I am very grateful that I can stay at their place for another time. 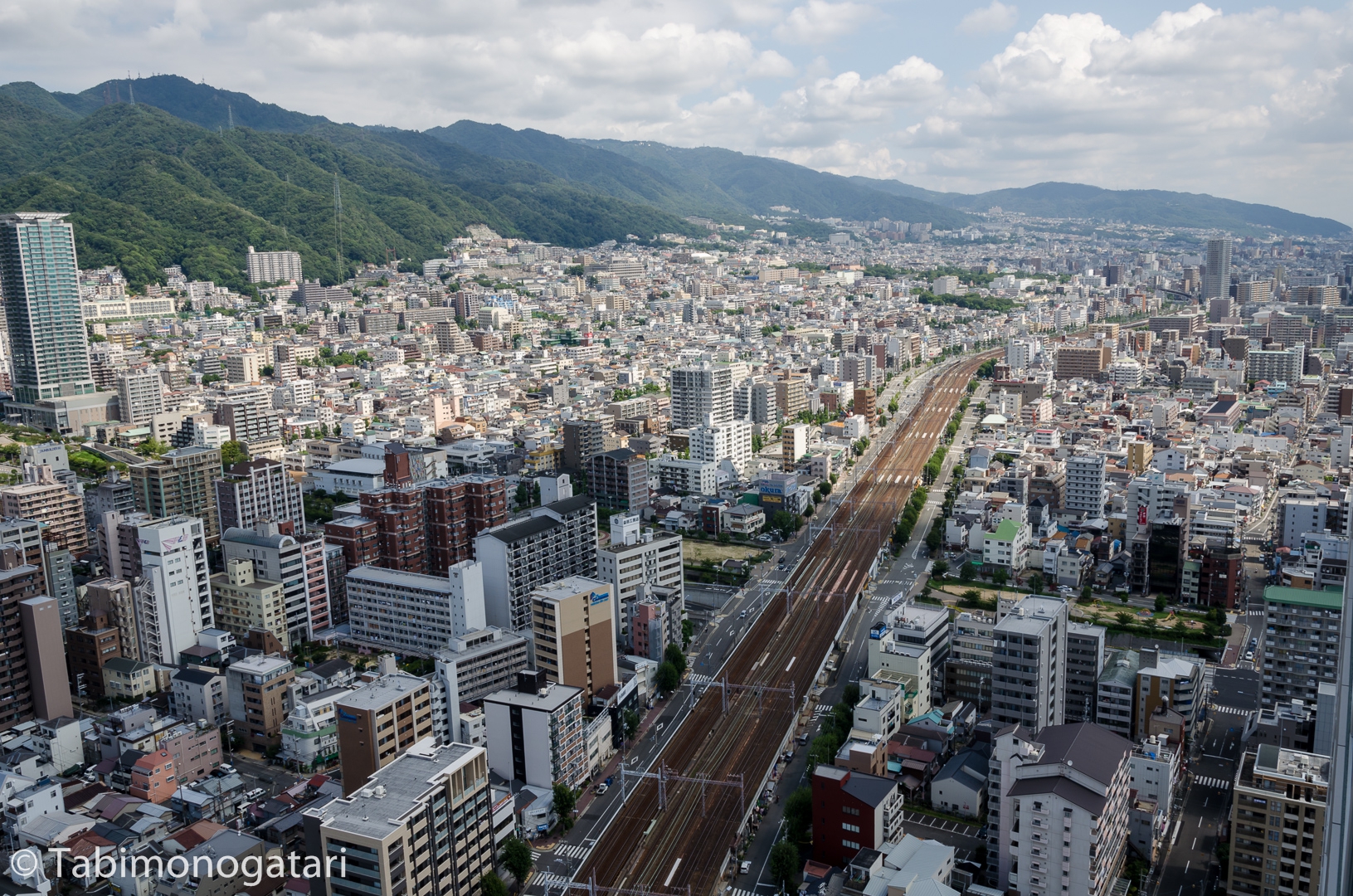 The plan is to leave Nagoya in the morning of the 10th day to reach Kobe in the early afternoon. Because Osaka is on the way, I am thinking of making a brief stop to have some of the local Kansai cuisine for lunch. The rest of the day is reserved for Kobe itself, while I will use the second day for trips in the surrounding area. If I had more time at hand, I would have liked to span out this period. Unfortunately I could only make two days in Kansai possible, before having to head back to Tokyo for the return flight. This is not that severe, since I undertook various trips in the past (Osaka 2012, 2014; Kyoto 2012, 2014), but I recommend making time for each of them if it is your first time in the area. 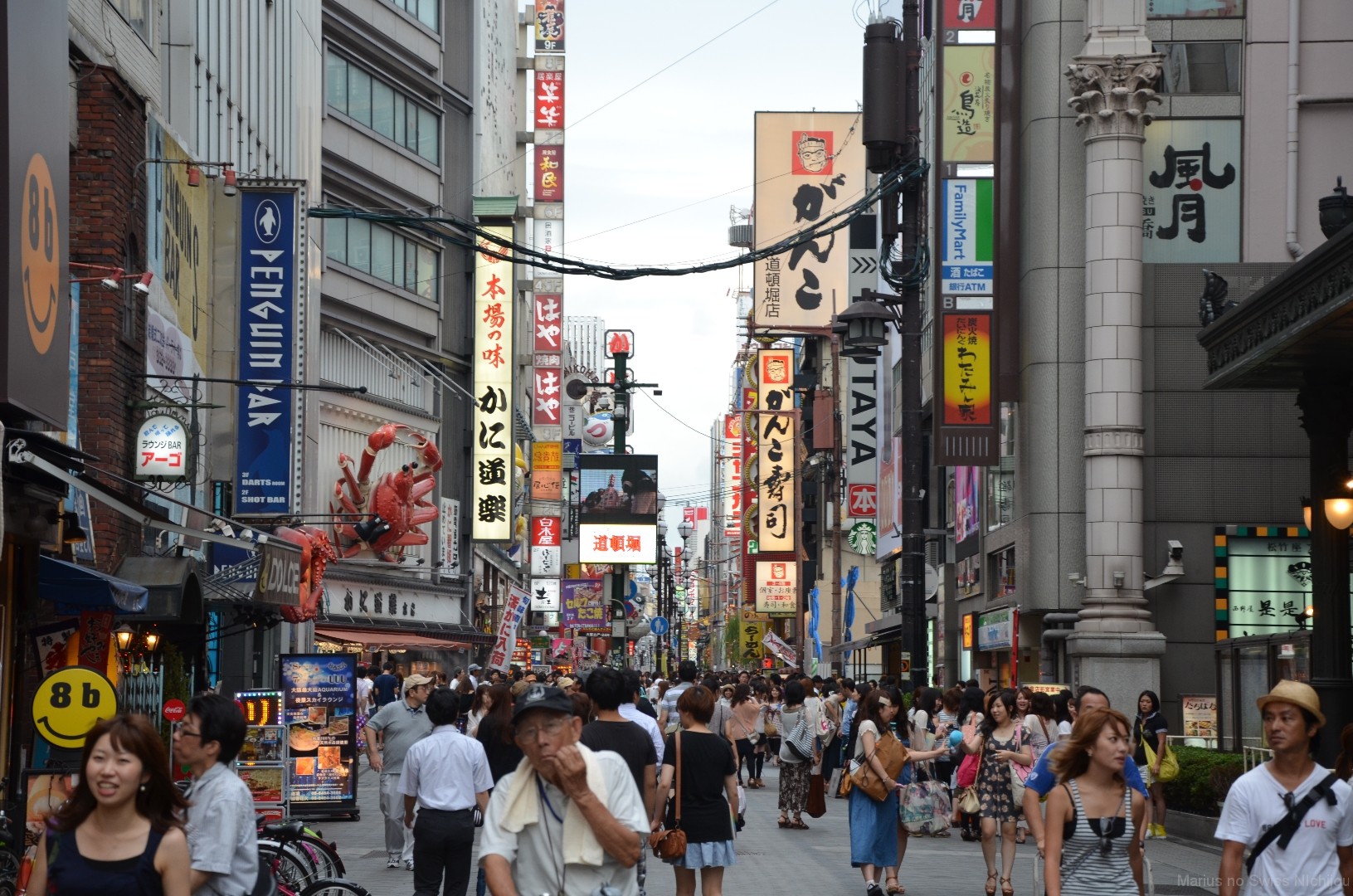 Since I did not have the chance to see the renovated Himeji castle yet, I want to pay it a visit, especially as it is said to be a beautiful cherry blossom viewing spot. After that, I plan to hop onto the Shinkansen to Kyoto.

Since the best things come in threes, there is a another anime-related event taking place in the area. Or should I rather say runs in the area? There is an Evangelion themed Shinkansen on the rails since the end of last year. The anime is considered as a classic and has many fans in Japan and overseas, as can clearly be seen by the collaboration with JR West. The themed Shinkansen even includes a interactive pilot cockpit shown in the anime.

Since the Shinkansen is running twice a day between Osaka and Fukuoka, I might incorporate the ride into a trip from or to Osaka or Himeji. 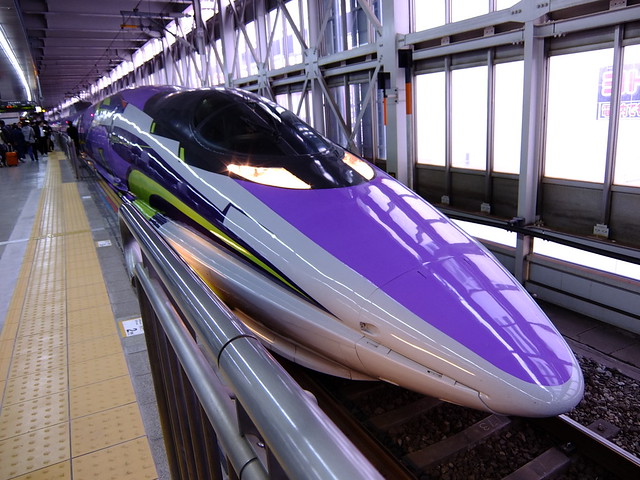 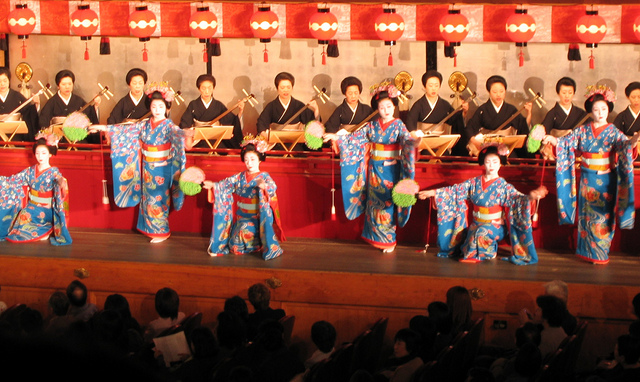 When I did some research about seasonal events in the time frame I am in Japan I found out about the Miyako Odori in Kyoto. It is a traditional dance performance in the Gion quarter which runs throughout the whole month of April multiple times a day. The performance has a long history and will reach its 150th anniversary in a few years. Contrary to common belief it is quite hard to see a real Geisha perform, as they usually perform in exclusive dinner parties. I am looking forward to this a lot.

With this I close this chapter. The last chapter is about my final day in Tokyo and the departure. Also I will talk about some of the organisational tools I use to prepare this trip.