The last few days I was occupied with various things so I built up a bit of a back log. Time to update you about my recent experiences.

I spent my fourth and last day in SF mostly at home and worked on various matters, so there is not much to write about. Unfortunately, my laptop charger broke, so I went to BestBuy to buy a replacement. The staff was nice and helped me find a new one in no time. On the way back I came by Twitter’s offices. They are close by to Uber and Square, all located on Market St. In the evening I visited another burger chain, Umami Burger. Their maple sweet potato fries are awesome. 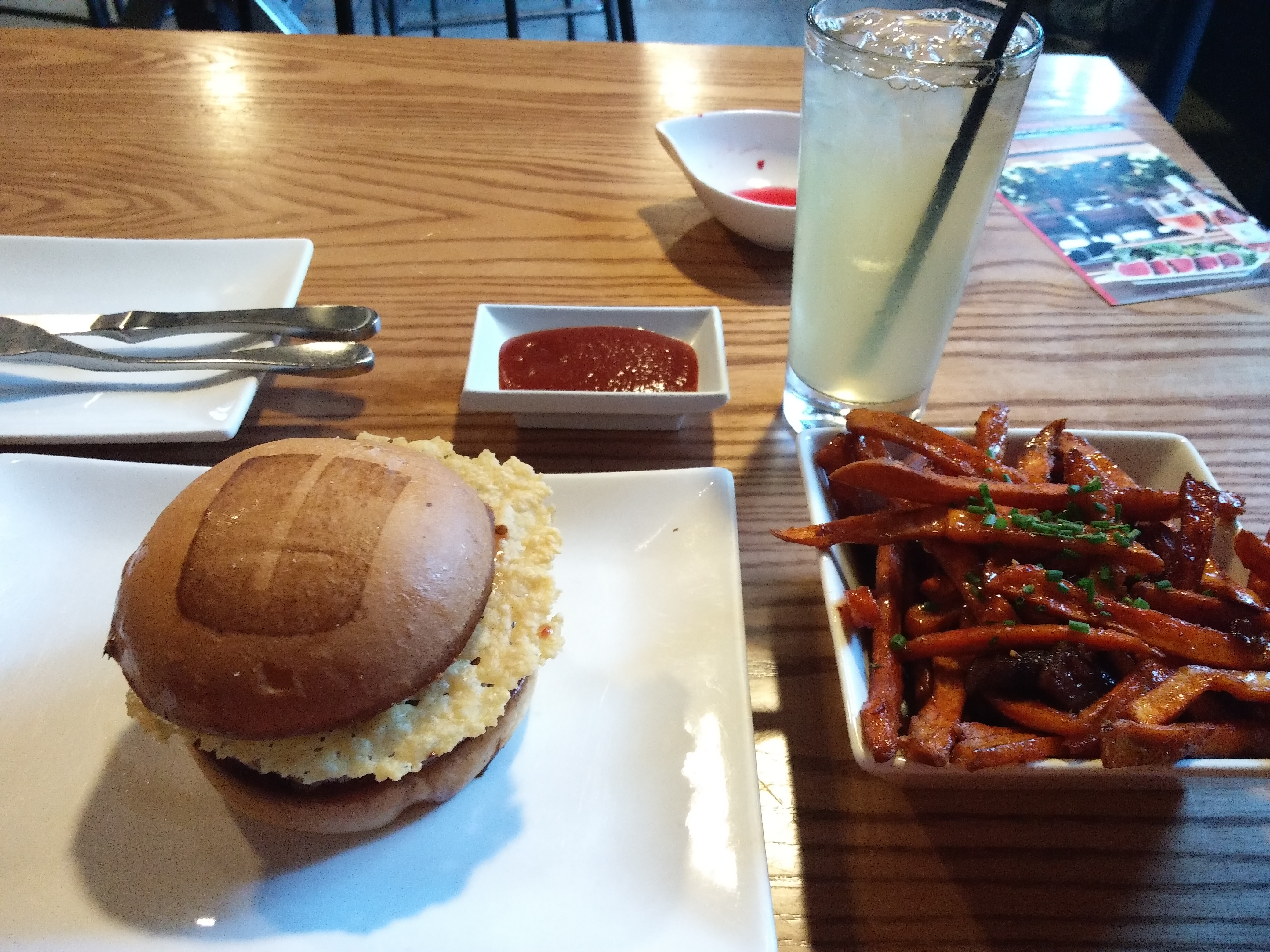 In the morning of September 1st I hurried to the train station and took the outbound CalTrain to Palo Alto. The commuter train cannot be compared to trains in Switzerland but it gets its job done. An hour later I arrived at the station and called a Lyft (similar to Uber) to overcome the last mile. In eastern Palo Alto I checked into my new home and the landlord showed me around and explained the ways things are done here.

Without taking too much time to get things in order I headed out again and took a bus to campus. At the border to campus I transferred to one of countless Marguerite shuttle buses, run by Stanford free of charge for everyone. These buses come in really handy because the campus is barely walkable. 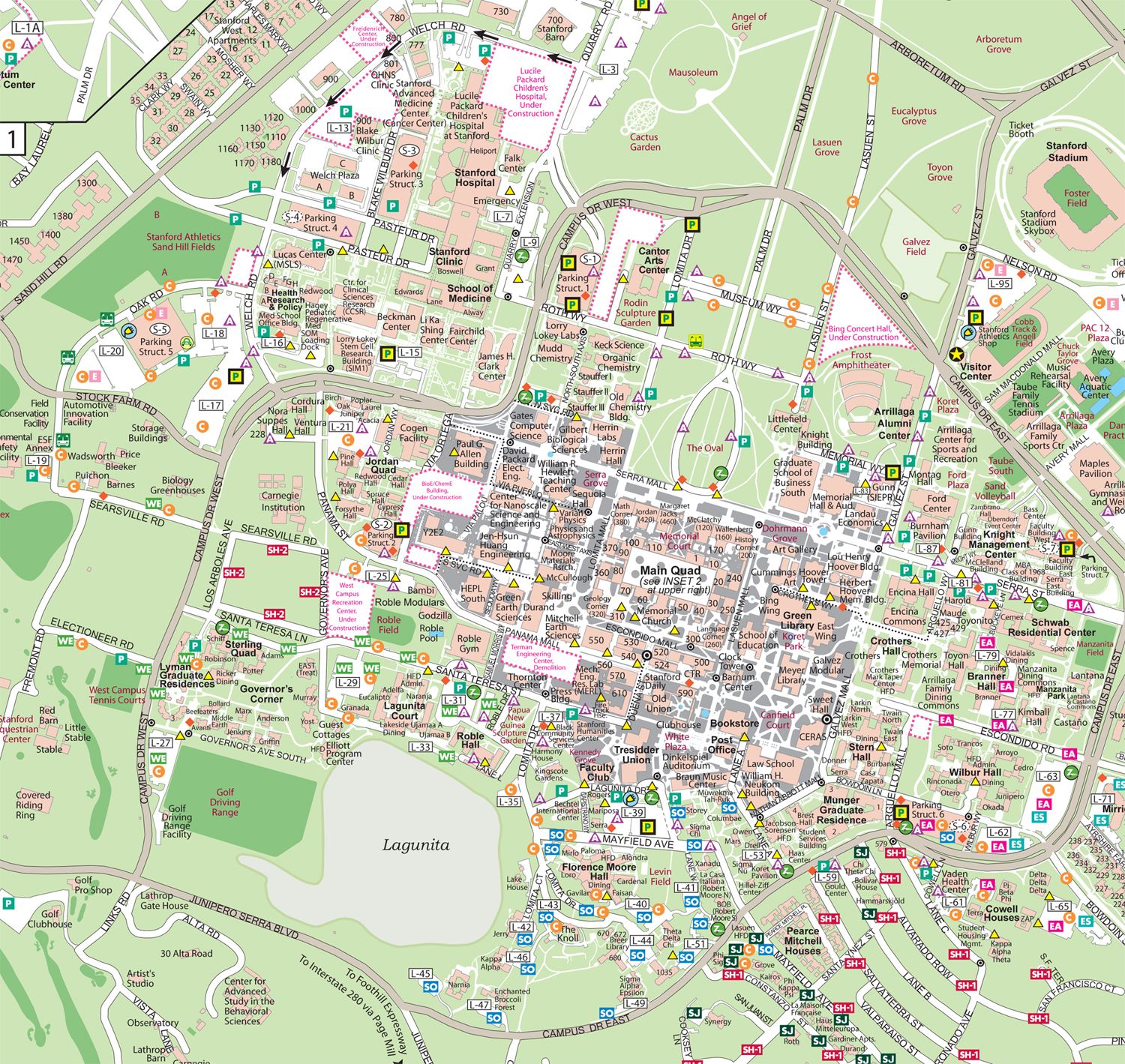 The first order of business was picking a bike. At the campus bike shop I took a test drive and found a nice, simple bike. At first I wanted to buy it but after considering the benefits of renting I went with the latter. Usually bikes here do not possess fenders because it hardly rains in general. While I did not equip my bike with fenders I purchased additional bike lights and a shopping basket.

At the chemistry building I locked my bike and tried to find my way in. Instead of walking around the whole building I went to an open door and asked the men there where I could enter the building. They just waved me through – later I found out that the building is locked lately and without authorization one could not enter anymore. When I told the administration staff later they were surprised and had to laugh about my „clever way“ of entering.

From there on I talked to the Professor, other graduate students in the lab and the department staff. Apparently I had to clear a safety instruction before I could start working. It turned out this endeavor needs multiple days to complete. First, I had to complete four hours of online instruction material, then fill out questionnaires. A final interview was scheduled on Tuesday after which I should obtain my working permit and access to the building.

This introduction stretched over two days and in the meantime I also talked to my advisor, a graduate student in the group. We discussed his work so far and from where I begin my project. I was also shown around and introduced to people and locations of various things.

In the afternoon of the second day we noted that there is nothing else to do until I get my working permit, so they sent me off until Tuesday.