To quickly continue where I left of last time, I looked for and found my Airbnb near the market Ameyoko. The small flat is located in the 8th floor and contained the basic amenities. Just depositing my luggage and picking up my rental WiFi router I went on to explore the neighborhood.

Just around the corner I found a Takoyaki stall and indulged on my first meal on Japanese ground. Afterwards I strolled through the Ameyoko shopping street until I reached Ueno park.

The cherry trees just began to bloom, so they do not show their full potential yet. On the way back I found a Yodobashi Camera branch and quickly decided to look for a rice cooker for foreign use. For a long time, I planned to pick one up and I quickly found one and took it with me. For foreigners the consumption tax was lifted so I had to pay just about 100 CHF.

It was pretty late already but I still wanted to make use of the evening, so I decided to visit Shinjuku and watch a movie. The adaption of the anime Chihayafuru just hit cinemas a few days ago and I wanted to see it since I knew the original. I bought a ticket for the last screening and then went for dinner. 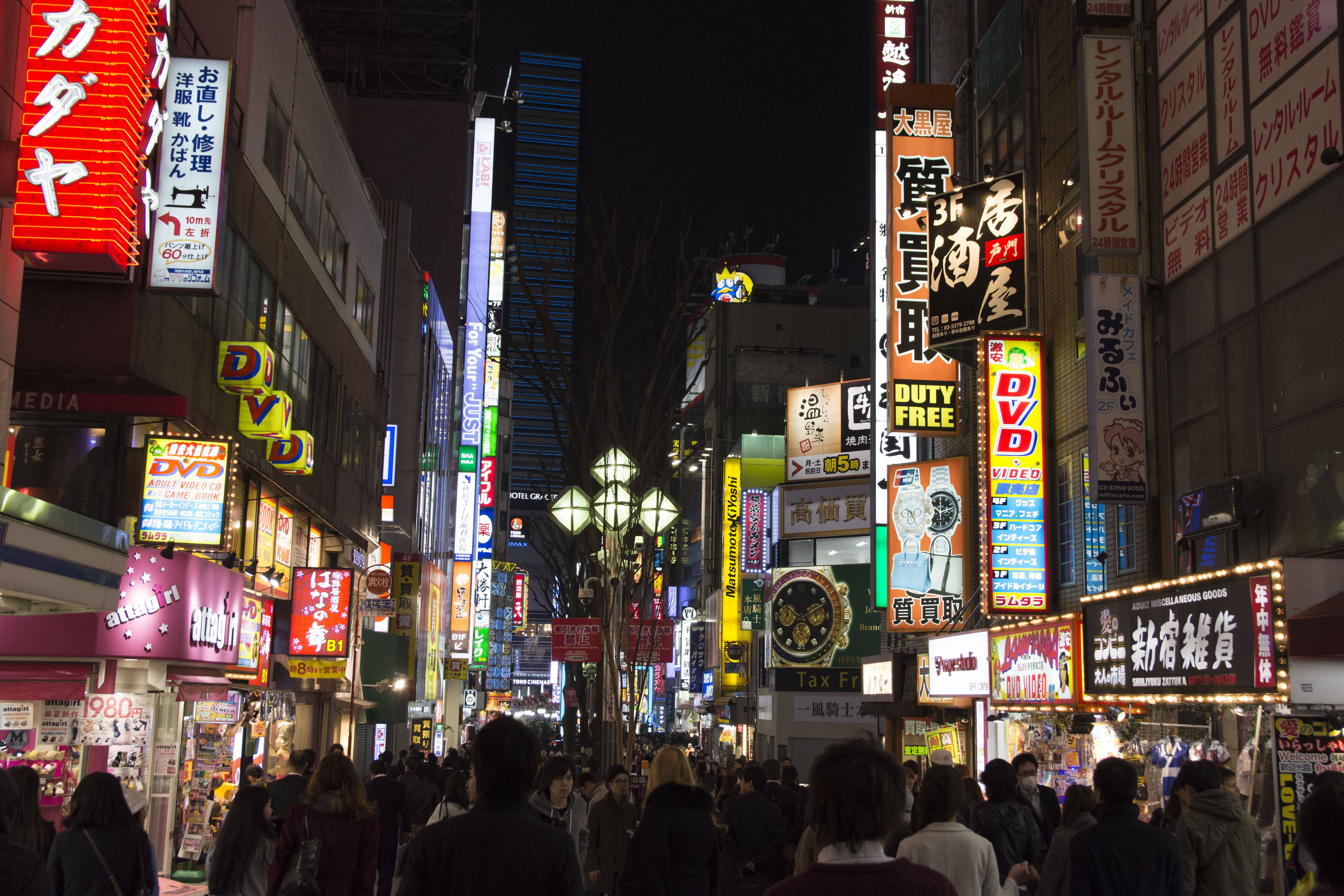 Recently, I read about a Gyudon restaurant in Shinjuku which I checked out then. It was very tasty and also quite cheap. Finally, I watched the movie and went back at midnight. Although they changed the order and the focus of some of the plot elements it was a consistent and enjoyable movie. Also the casting and the special effects were done well. Especially I was fond of the music, including the ending theme Flash from the band Perfume. 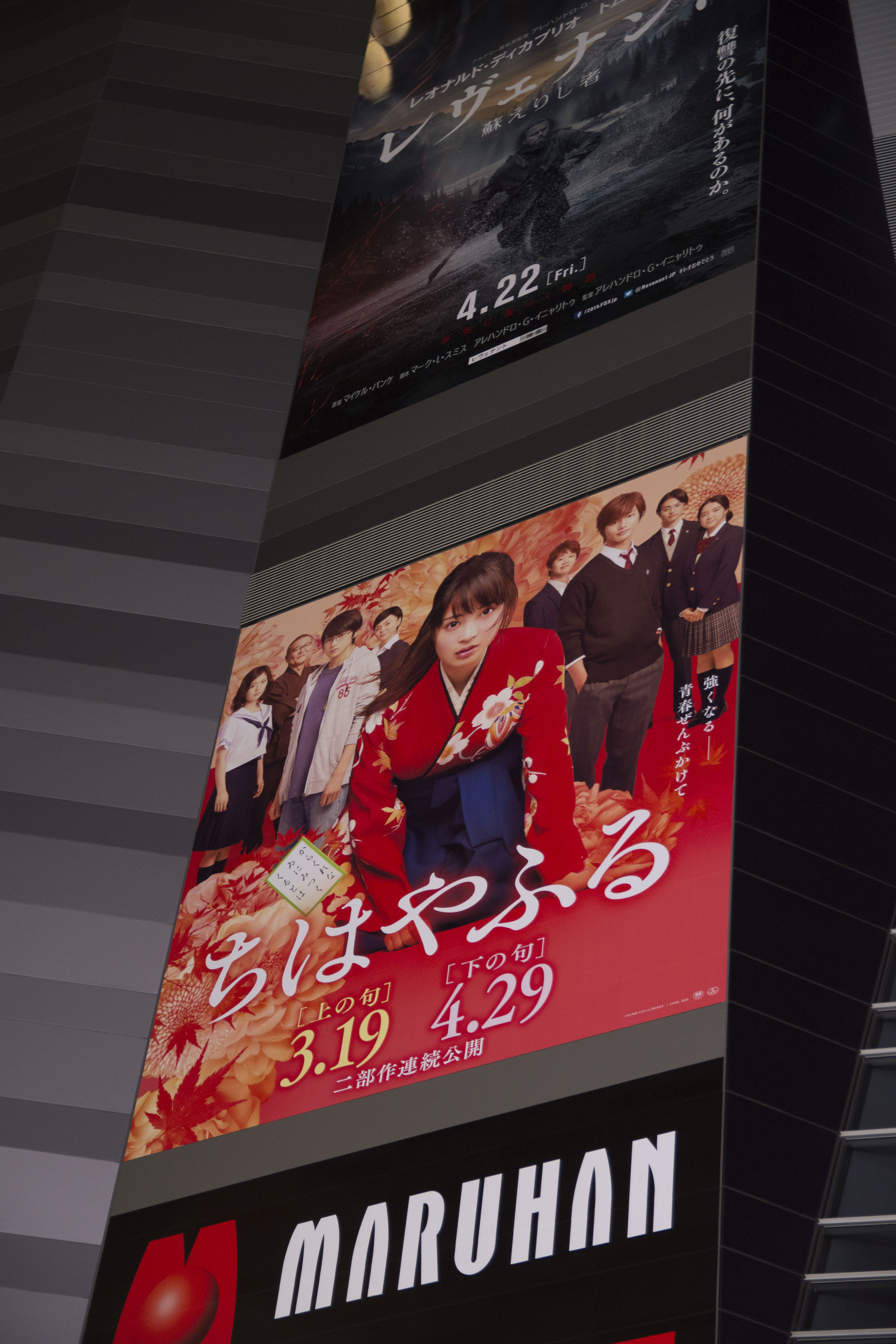